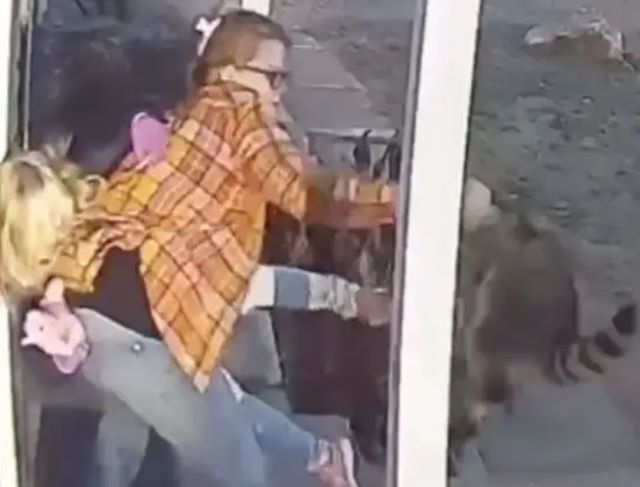 Mother of the Year 🏆 pic.twitter.com/w7GSNrZcc2

Round of applause for momma bear right there. Instincts kicked in as soon as she heard her daughter’s screams and she went straight into fight mode, yanking that raccoon off her daughter’s leg and launching it into oblivion. Yeah it would’ve been cooler if she’d smashed the raccoon head first into those concrete steps, but still. Some serious spin on that throw as well. The look on the raccoon’s face right before it got yeeted says it all really: 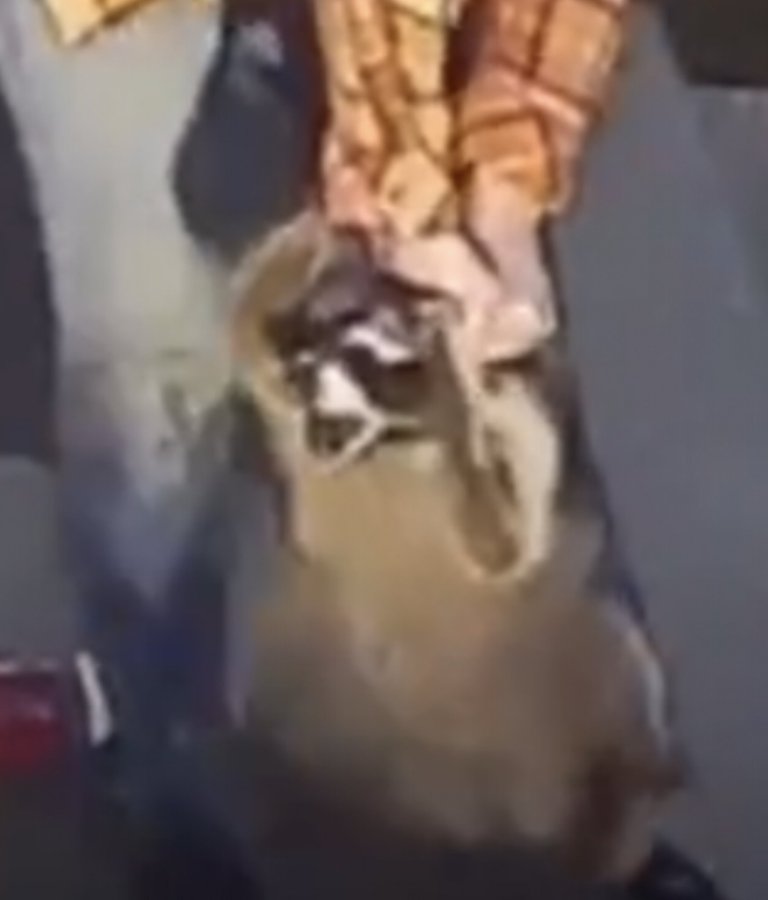 Not sure about the daughter’s self-preservation instincts given how long it took her to run into the house once her mum had freed her, but they can work on that another time. In the meantime it might be a good idea to go and get some rabies shots, just in case.

For man with broom vs raccoon, click HERE. One of the finest viral internet videos in history.