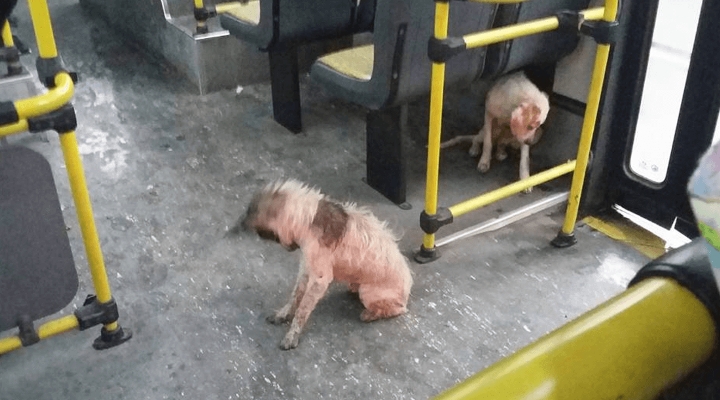 Not all heroes wear capes.

Being stuck in a torrential storm without a home to go to sucks, no matter what species you happen to be.

No one understands this more than the bus driver in this story. In Buenos Aires, Argentina, a severe thunderstorm hit the city recently. When the driver saw two dogs shivering in fear with no owner in sight, not only did he stop to help them, but he got out of his bus (mid-route) to pick up the pups and carry them into safety of his vehicle. 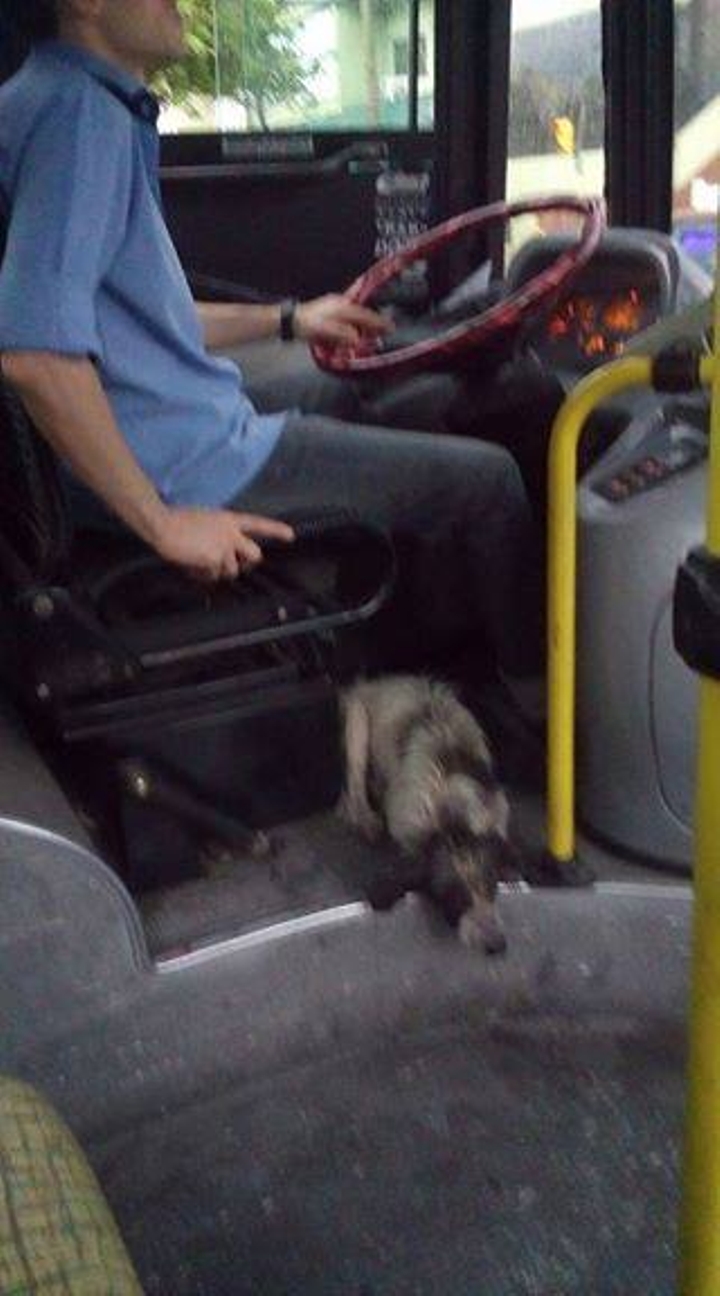 Animals aren’t actually allowed on buses in Buenos Aires, but that didn’t deter this hero. Luckily, when management caught wind of his act, they sent out a message of support rather than discipline:

We don’t actually know what happened to these two pups, but hopefully the storm died down and they were nice and dry by the time they were sent off the bus. One thing’s for sure – they’re never going to forget that wonderful bus driver.

For more feel good stories, check out this video of a dog reunited with his owner after being stolen two years previous. So much love.