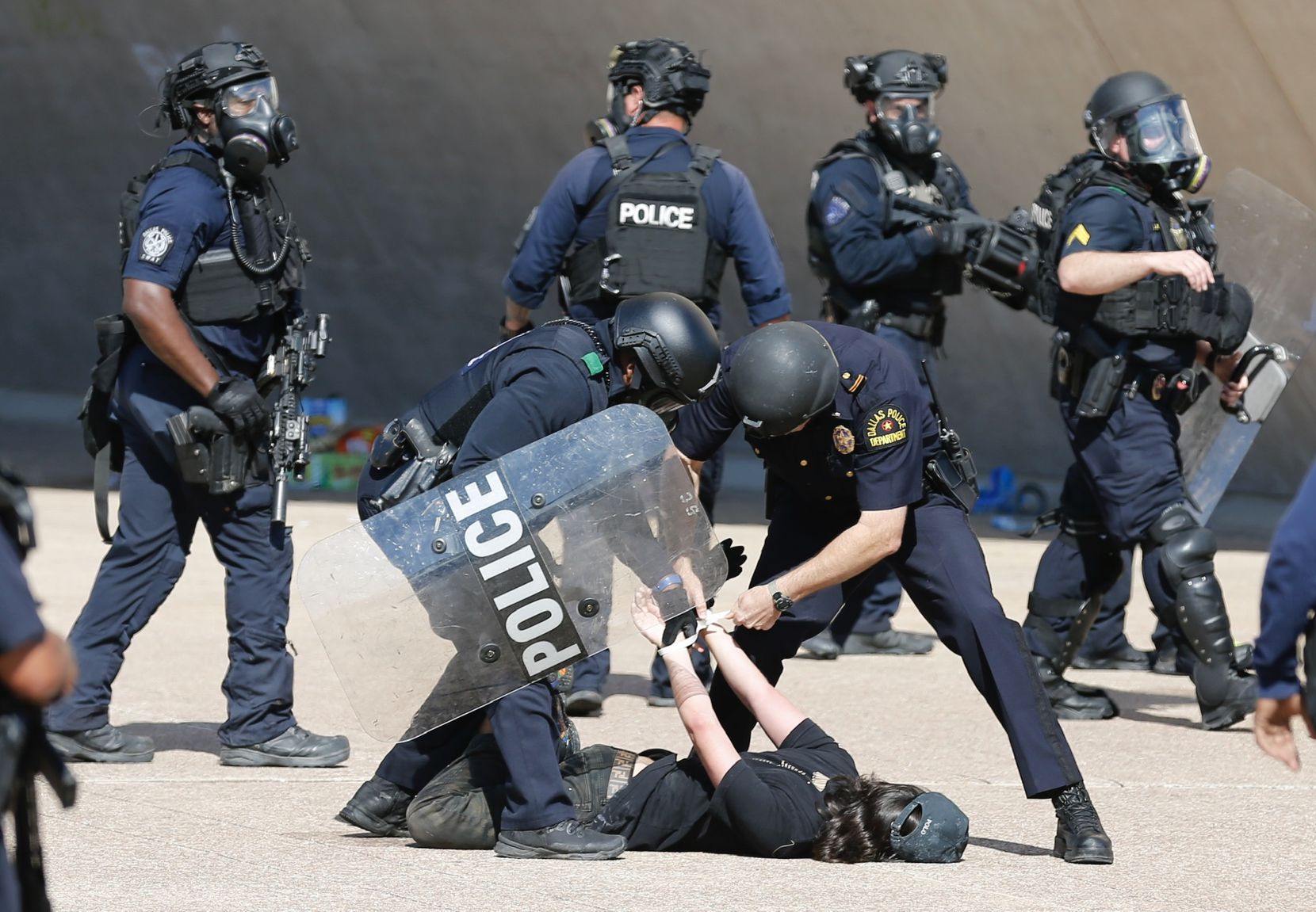 Pretty sure everyone thought that a global pandemic was probably going to be the worst thing that happened in 2020 – and it still probably is – but America is looking to try and give it a run for its money after the murder of George Floyd has led to full scale riots all over the country.

This being America, the fact that there were riots and protests means that the cops had to shut them down by any means necessary meaning that we’ve also got this supercut of all the horrendous and unneccesary police brutality that has been going around this weekend. Not for the squeamish:

The police are out of control. They want to punish citizens for criticizing them, for filming them, for exposing their violence.

Police targeted my friend, a photojournalist. Shot her in the face with rubber bullets. Doctors couldn’t save her eye. 😔 pic.twitter.com/YDGsQm9JyT

Holy moly. I know that it’s a lot easier for people to get footage now, but it’s still legit insane to me that all of that footage has pretty much just come from one 24 hour period.

Not really sure how this is going to pan out over there as it doesn’t look as if anyone is stopping any time soon and the situation just seems to devolving every time you check back in on it. Not even sure what a solution could be that would satisfy everyone either. Shit really is fucked.

For more of the same, check out UK police powerless to stop a 300 person lockdown rave. Bit different over here hey?