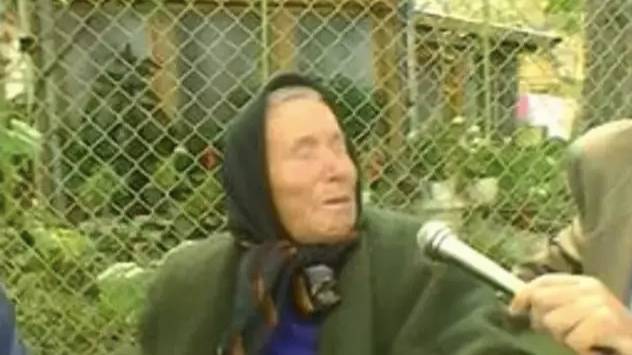 How do you think this is gonna go?

It’s fair to say that 2020 hasn’t been the best year ever (how many times have I opened an article with that this year?) but at least there’s the hope that 2021 might be slightly better hey?

Well, sadly a blind Bulgarian mystic named Baba Vanga hasn’t really got too many good things to say about it and she didn’t even know what was going to happen this year as she died back in 1986. Obviously you have to take all of this with a pinch of salt, but she did notably say that steel birds would attack America in 2001, eerily predicted the 9/11 terror attacks. 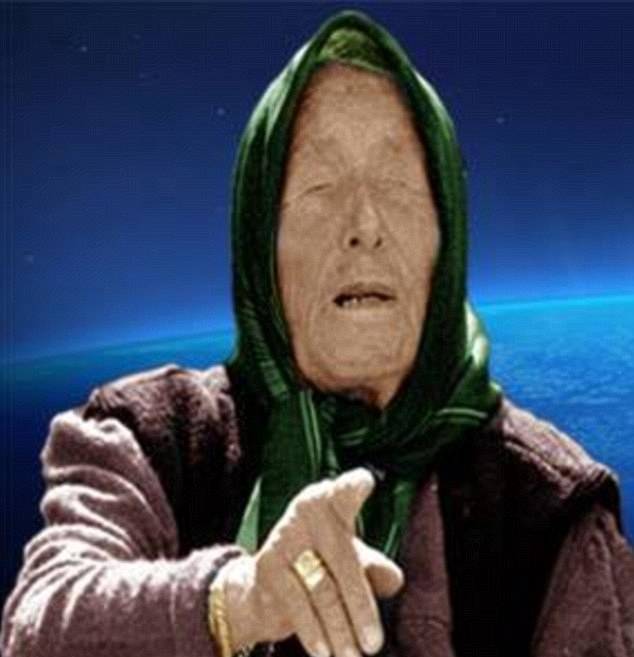 2021 will be a year in which we’ll see a lot of cataclysms and great disasters.

Three giants will unite and a strong dragon will grip humanity.

Difficult times will come and people will be divided by their faith.

We are witnessing devastating events that will change the fate and destiny of humanity.

The day will come when cancer will get tied with iron chains.

Well it would be awesome if we cured cancer wouldn’t it, but everything else on there doesn’t sound too good does it? Fingers crossed that none of those predictions come true except for that one but I guess we’ll have to wait and see – can it really be worse than 2020?

Merry Christmas and Happy New Year! We’re signing off for the year on that little nugget of optimism for you. Have a great one!

For more of the same, check out the relationship between Donald Trump, Pepe The Frog and ancient Egyptian prophecies. That’ll keep you going for a bit.