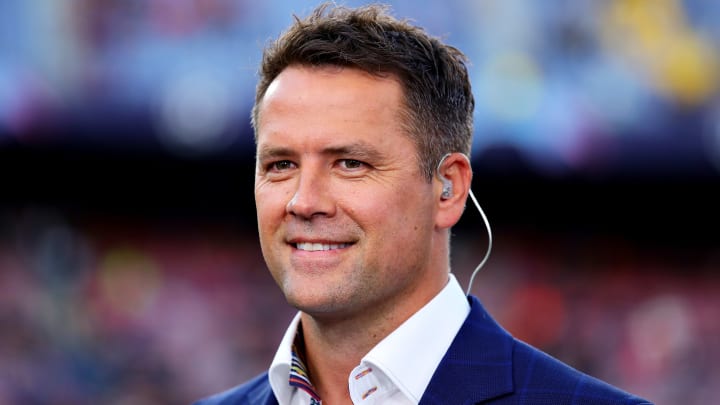 We’re still only technically allowed to leave the house if we’re doing our daily exercise or have a job that can’t be performed from home and I imagine that a lot of people out there have been doing what Michael Owen has been doing and going out for long bike rides as part of this.

Hopefully everyone is doing a much better job of it than Michael Owen though, as he today shared a video of him falling off his bike whilst he was waiting for the gates of his huge mansion to open up when he was returning home after his little ride. It’s actually a really funny and embarrassing video as he’s clipped into his bike so can’t really do anything as he slowly loses his balance and tumbles over onto the floor.

Take a look for yourself:

First ride of the year and I forgot the golden rule – if in doubt, clip out!😂🙈 pic.twitter.com/CHZm01XZ5N

Lol. Can’t believe he actually shared that himself, but I guess it’s testament to the guy that he can laugh at himself and wants to give everyone else out there a bit of chuckle too. Fair play to the guy and I hope that his next ride goes a bit better.

For more of the same, check out Michael Owen absolutely crushing a 13 year old goalkeeper’s dreams. Bit of a dick move really to be honest.