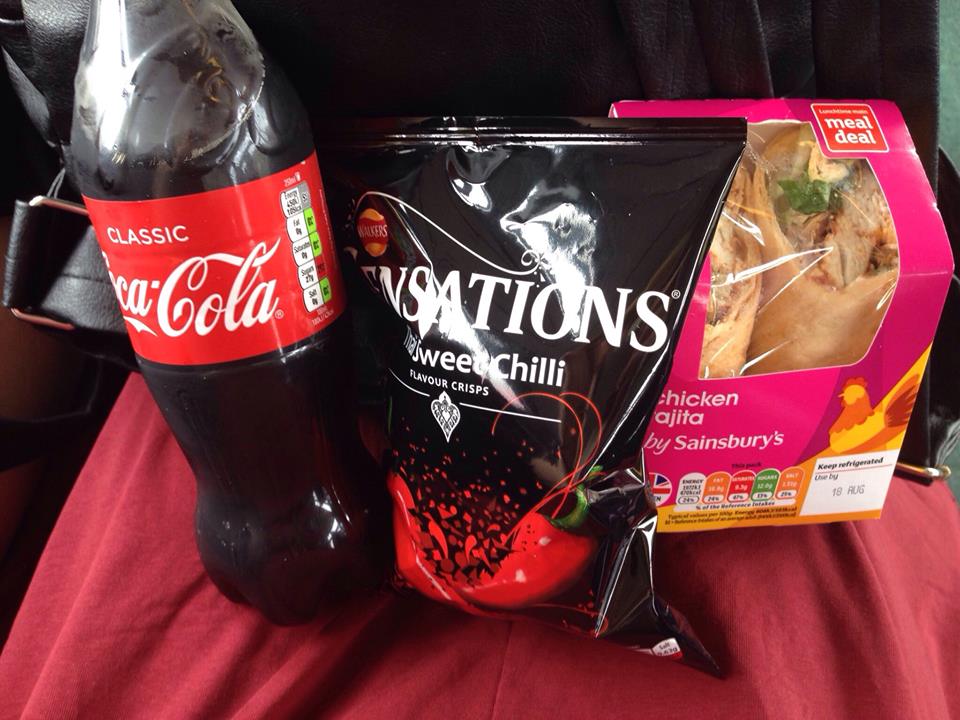 After all, you are what you eat.

When it comes to meal deals, everyone has their own obvious favourite combination and while you may think your BLT with cheese and onion crisps is an absolute winner, many probably won’t feel the same. Thanks to Meal Deal Talk, a Facebook group dedicated to rating or hating on other people’s lunchtime palette, you can find out exactly what strangers think about what you’re shoving down your gob every weekday. Here’s a few things I learnt about what strangers think of other people’s food tastes after spending a few days lurking the infamous group. 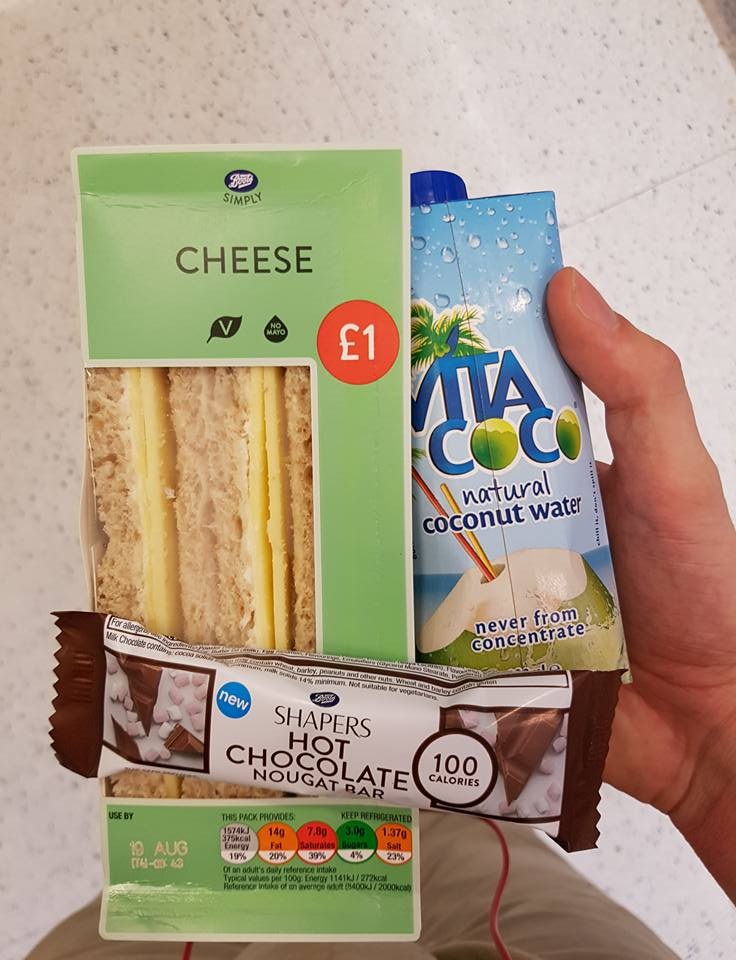 Plain cheese or ham sandwiches are what people tend to make when there’s no other ingredients left in the house, so why people opt for these as their main in a meal deal when there are so many other options out there is questionable at the very least. Even a slither of lettuce tucked in amongst the bread or a generous squirt of mayo would perk things up a bit.

It’s quite obvious that the chooser of these bland atrocities either doesn’t love themselves or are too afraid to venture away from their immature palette. Zzzzz. 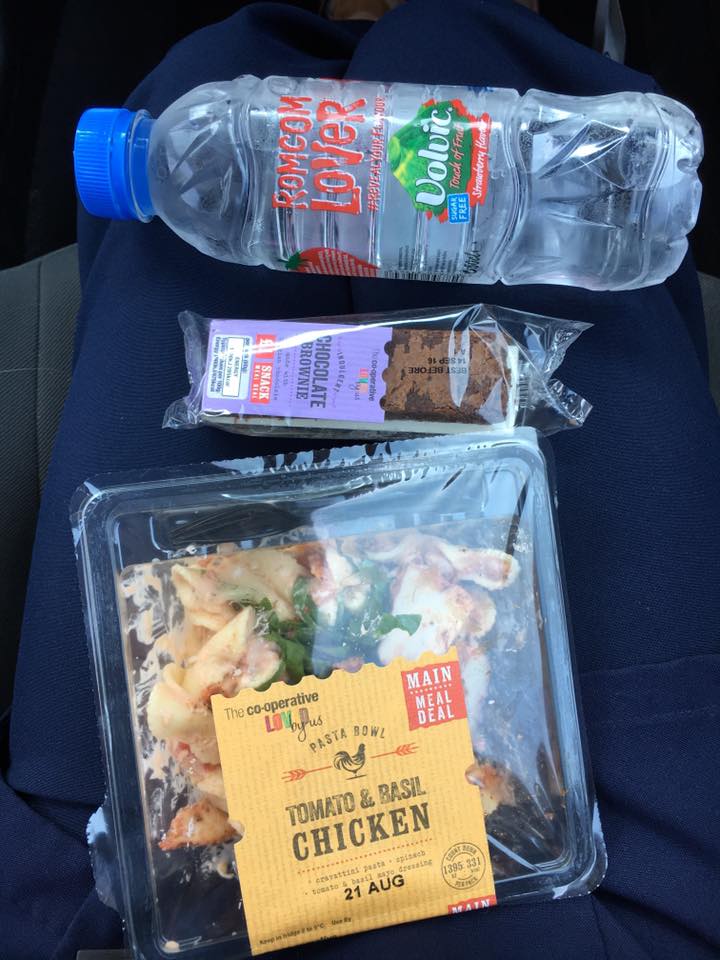 The only thing more boring than a plain cheese sandwich is a bottle of water. True, you need to drink around 2 litres of water every day to keep your body working at it’s peak capacity, but do you really need to include a bottle in your meal deal when it’s so readily available from all taps?

To me it just seems to be a complete waste of an option when alternatively you could be indulging yourself with a Coke of Fanta for the exact same price. It’s not like we live in a country where drinking from your household water pipes is going to give you the shits, so what gives? 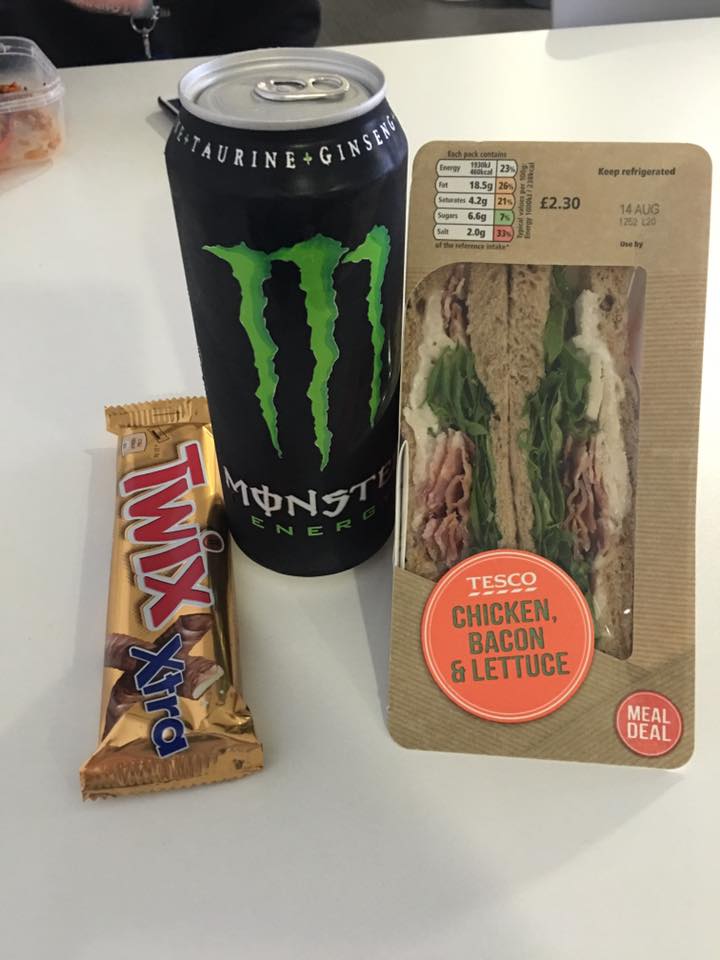 It’s midnight and you’re on your way to the graveyard when you hear a spooky noise. After first presuming that the loud whirr was merely the sound of velvety bat wings fluttering through the night sky, you quickly realise that the disturbance arises from your abdomen.

“Curses!” you think aloud, “my fleshy human casing in which my tortured soul is forever ensnared has failed me again.” The only place to procure a sufficient snack would be the garage round the corner. With the flick of a cape, you’re there. Tuna sweetcorn baguette, a packet of ready salted Walkers and… what’s this? A can of Monster. The only thing that will give you enough energy to carry you all the way through the night until the sun rises once more. 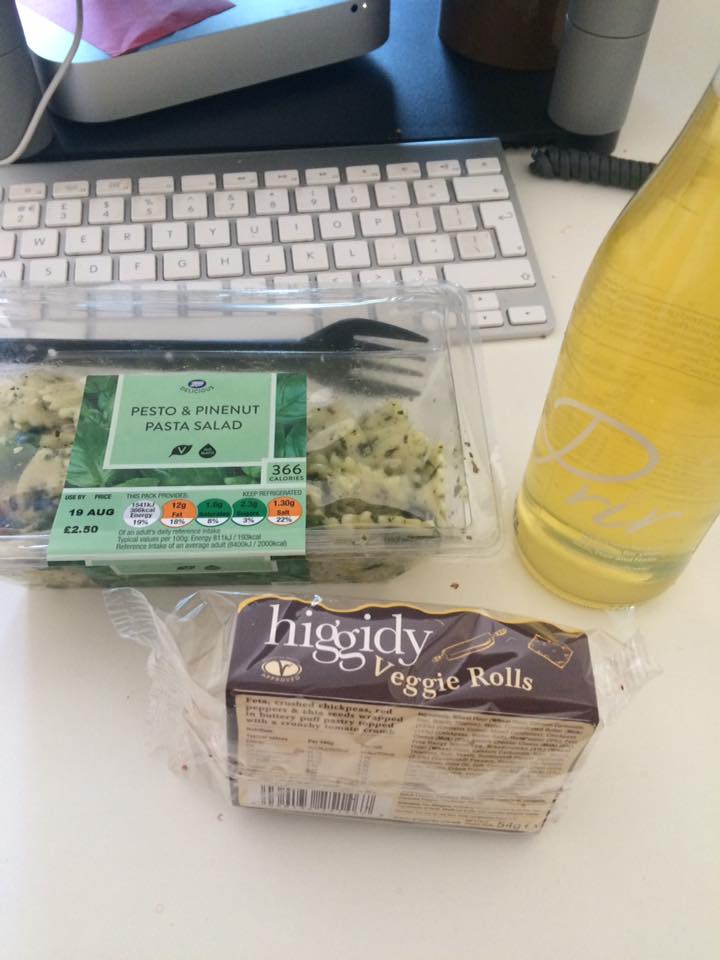 Either you’re on a diet or you’re buying this overpriced foliage for your spoilt pet guinea pig. If neither of these apply then I can safely assume that just like your food choices, you have absolutely no substance. 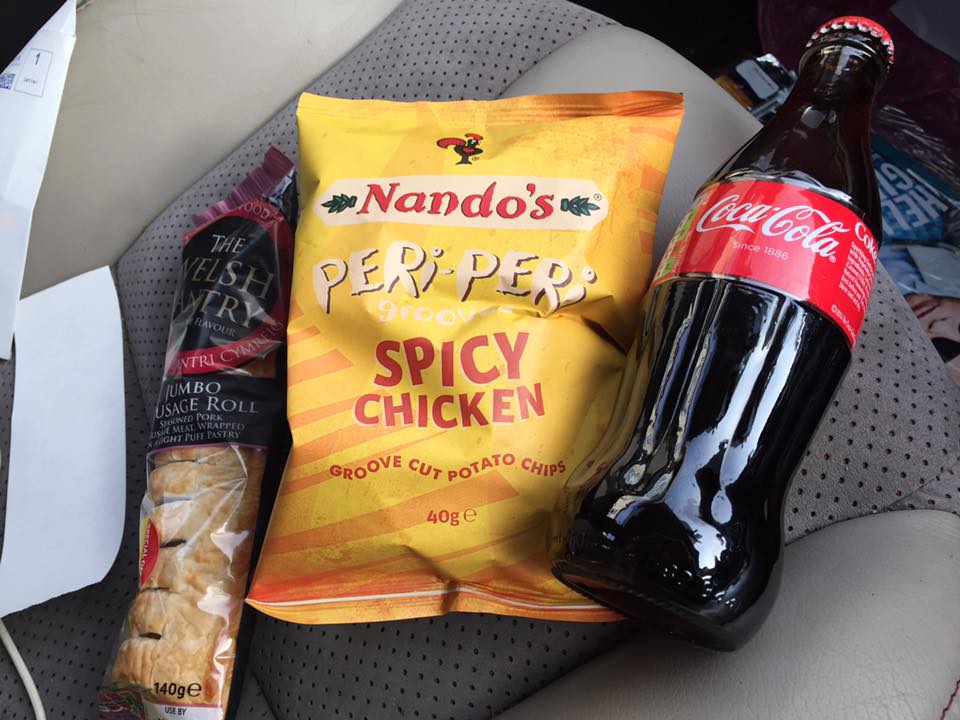 When your local bantersaurus’ desperately need to up their peri peri levels but their usual swaggy base is either closed or unreachable, their only option is to grab a bag of Nandos’ crisps alongside a bottle of fizzy pop and a main of their choosing. You probably didn’t know these snacks existed because the only people who do, aside from their manufacturer, are the very cheekiest of cheeky lads. 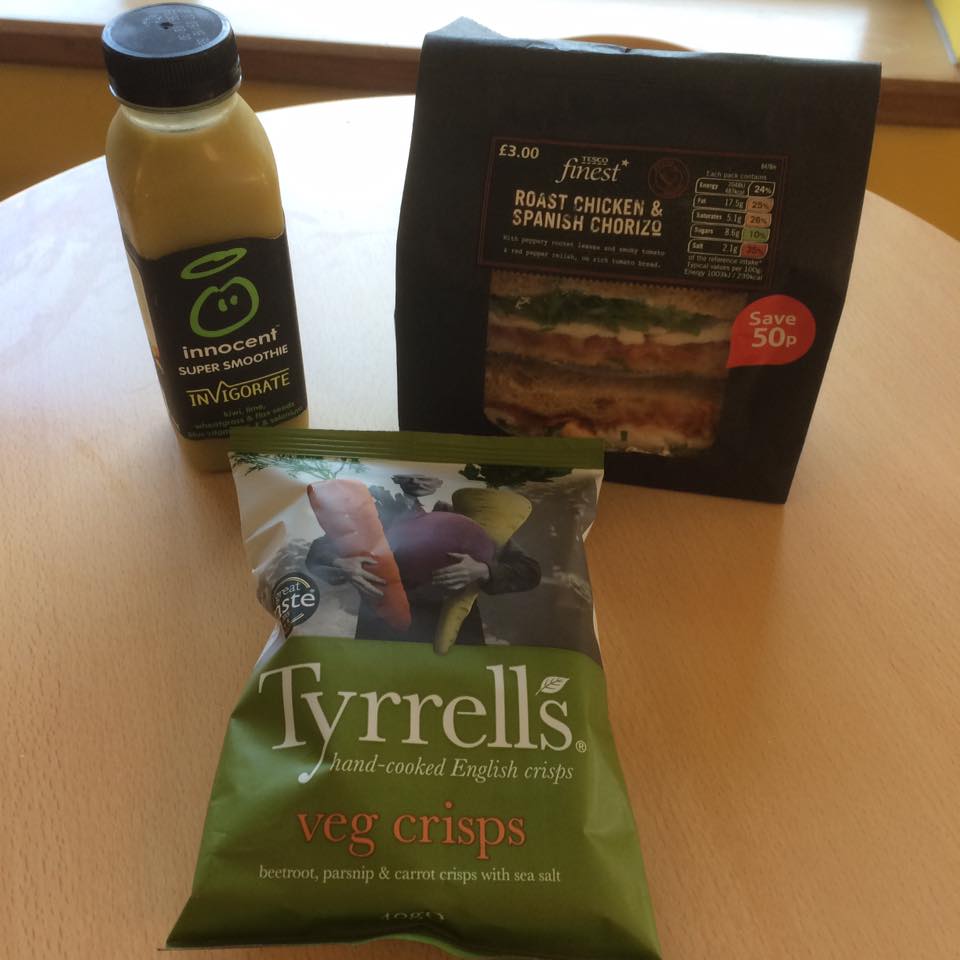 After a long morning of toiling the field, feeding the pigs, reaping the seeds, murdering the local fox, birthing the calves, shearing the sheep, wiping mud of your wellies and talking to yourself, you realise it’s time to make some important lunchtime decisions.

Your own parsnips and carrots haven’t come into season quite yet, so to satisfy your craving you take the tractor down to the Co-op in the next town, causing two crashes and a queue as long as the coldest day of Winter, to procure yourself some Tyrell’s vegetable crisps. Ooarr. 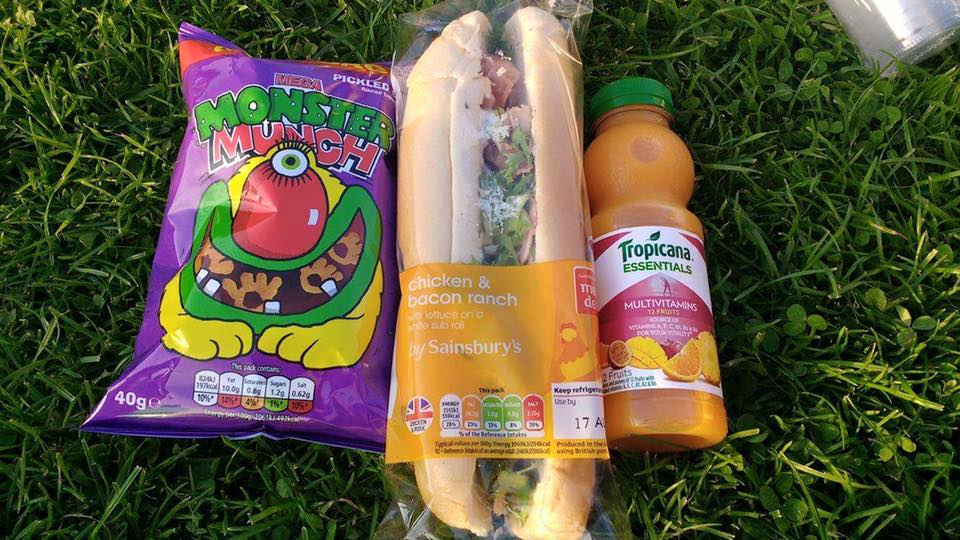 “Timmy, are you alright?” a very fretful Mrs Roe asks her particularly dishevelled son as he stumbles through the back door.

“You’re three hours late and me and your father were worried sick! Where have you been?”

“Mummy, something bad has happened. I was walking out of school and…”

“And what? You can tell me Tim-Tim, you won’t be in trouble. I promise.”

“And… I followed the Monster Munch to the back of this big white van and I don’t know why but I opened the door and I saw a grown up drinking a strawberry milkshake. It was disgusting Mummy. I have never seen anything like it. I won’t sleep for a week, I’m so scared.”

Because unless you’re an actual child, buying milkshakes or kid’s crisps essentially makes you a nonce. 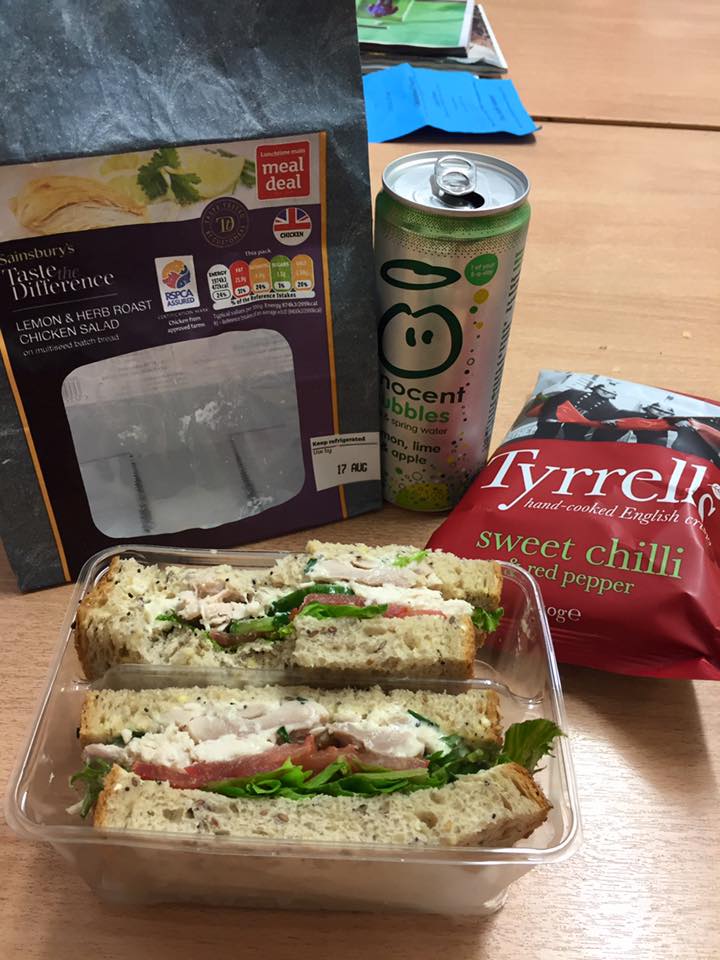 Honestly, who do you think you are? Do you reckon you’re better than all of us because your sandwich comes in a fancy packet that’s littered with posh sounding adjectives? You’ll be expecting your Butler to be chauffeured over to the supermarket next. Get fucked.

9. Anything Containing Falafel Or A Smoothie 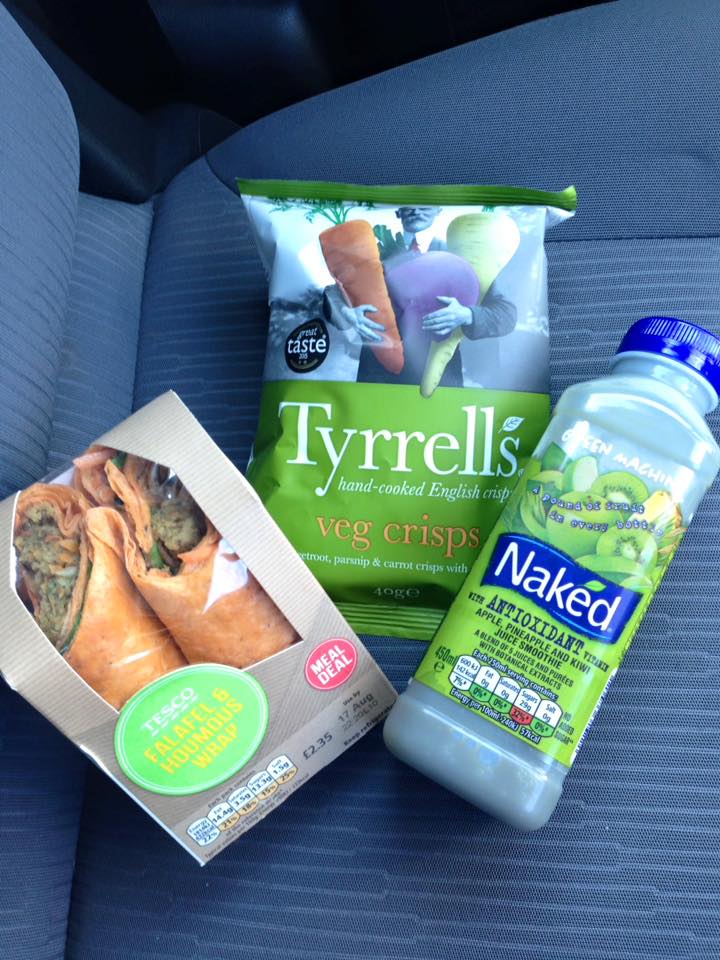 We get it, you’re a vegan. How about you shove your meal deal down your own throat in the same way you condescendingly cram your opinions on the meat industry down ours. We know it’s bad and definitely don’t need you to tell us.

10. A Meal Deal From Marks & Spencers Or Waitrose 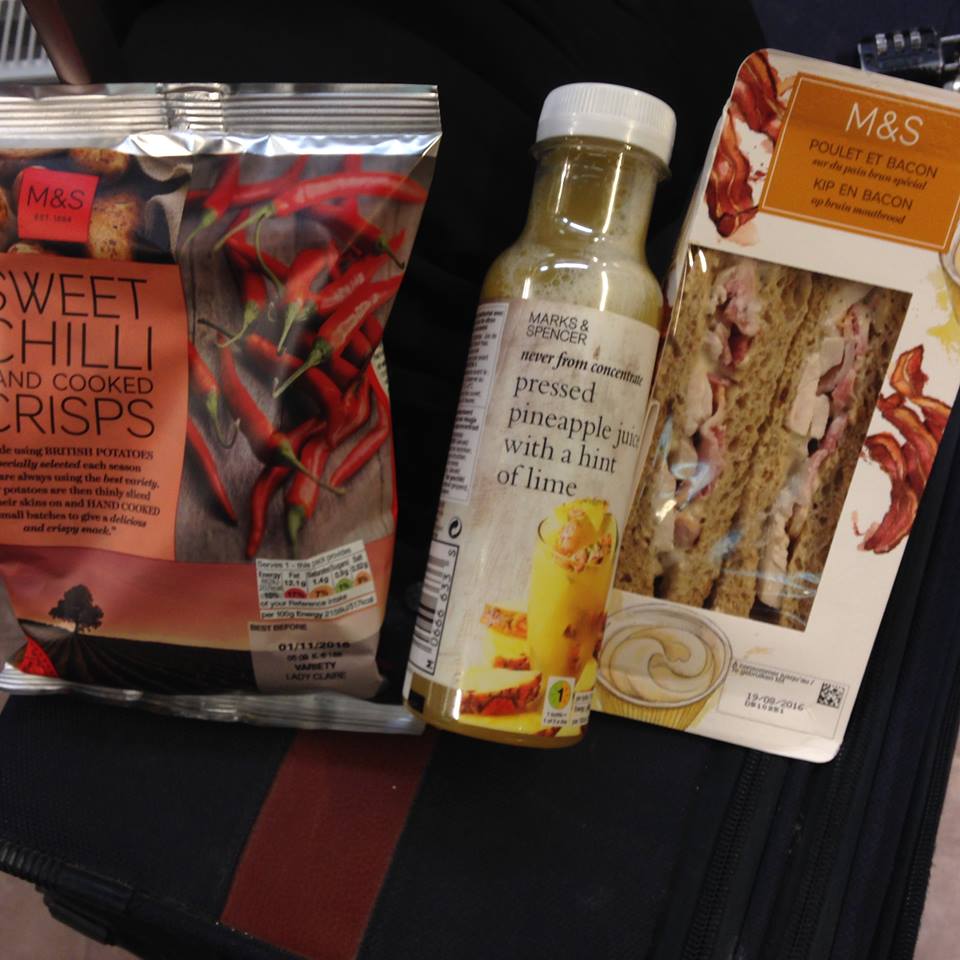 As well as voting in favour of fox hunting because it’s a jolly good larf and Brexit purely in order to fuck over the working class, now you’re opting for the most expensive meal deal possible just because you can. Definitely something only a massive Tory would do, which is what you are if this sounds at all familiar.

11. Meals Without The Deal 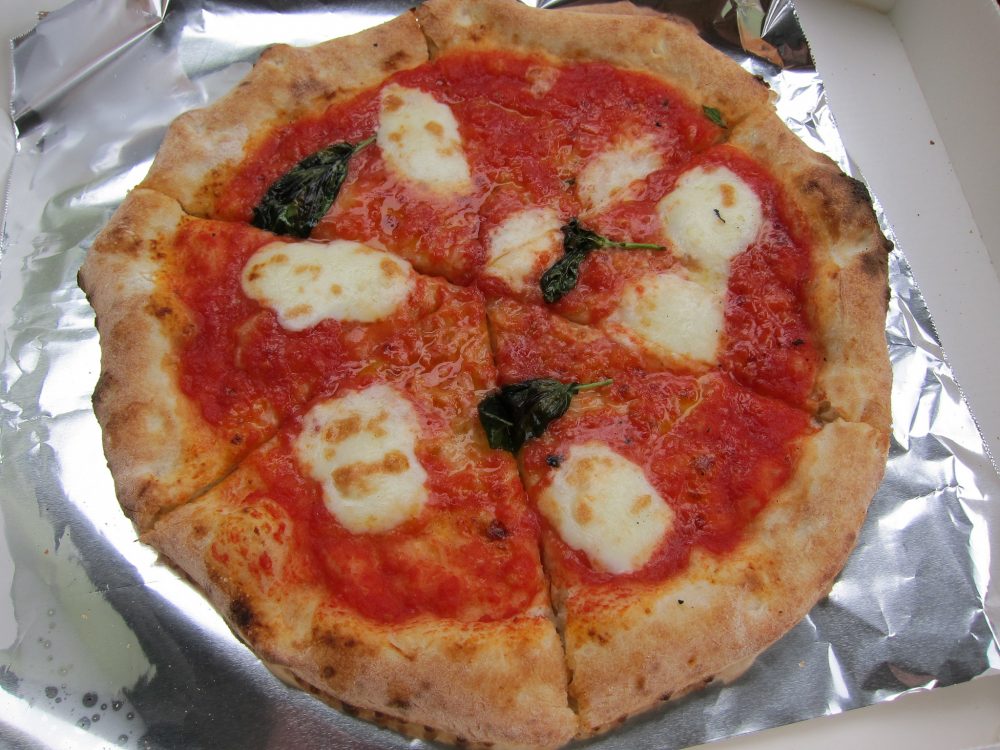 No offence, but you’re completely thick if you think any old discounted food is a genuine meal deal. Unless you’re getting a classic main, drink and snack then it totally doesn’t count. How you’ve made it this far in life I have no idea, sort it out.

The only person dumber than you right now is the woman who accidentally paid £720 for her Burger King order. The worst.