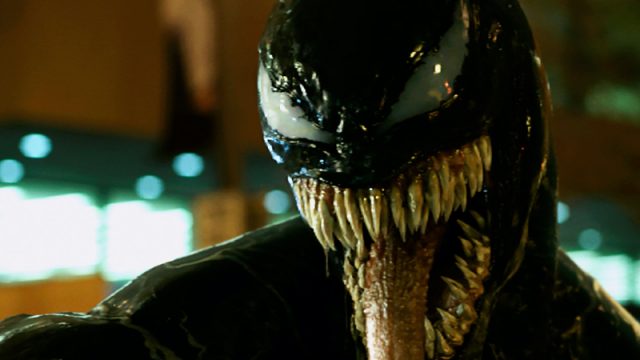 I haven’t actually watched Tom Hardy’s ‘Venom’ movie but by all accounts it sounds like it was very silly and stupid and that was how it managed to become somewhat of a big hit and get a sequel commissioned.

God that looked dumb didn’t it? But it’s probably exactly the kind of movie that we need right now to encourage people back into cinemas after the pandemic. At least they’re probably going to understand it, unlike last summer when we were lumped with ‘Tenet’ –  a movie that everyone is still trying to figure out what was going on in. Maybe we deserve a movie like ‘Venom: Let There Be Carnage’ and I’m OK with that.

For more of the same, check out Tom Hardy’s old MySpace profile from before he was famous. Very funny.