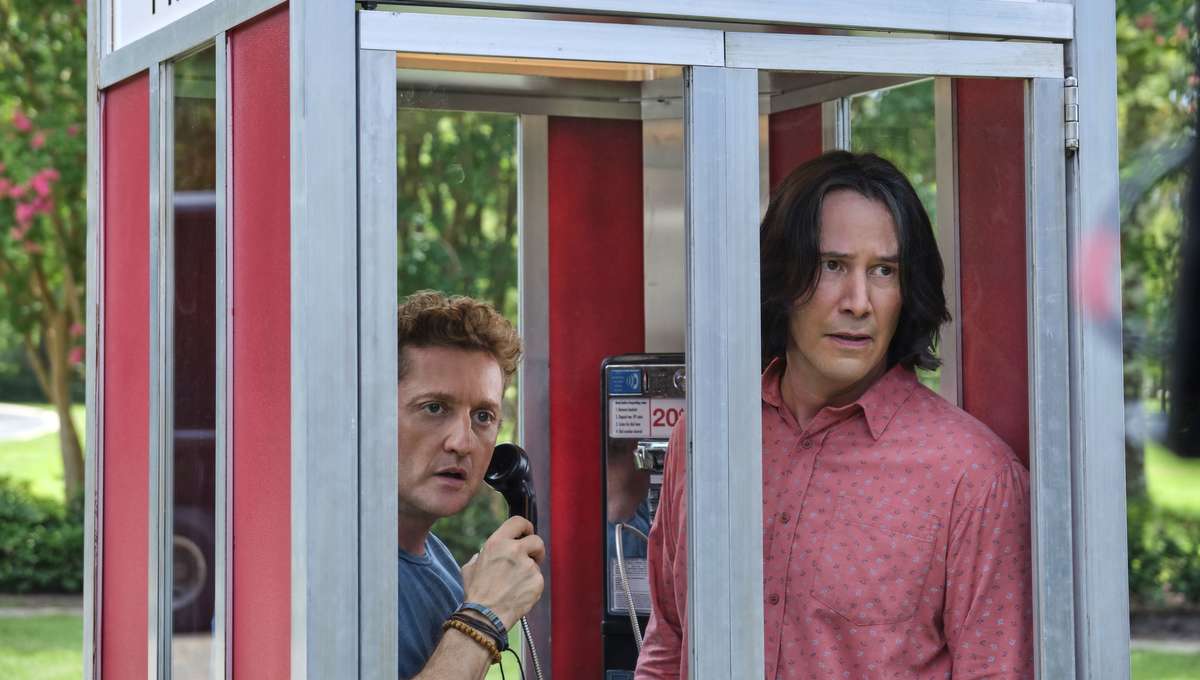 To say that we’ve been waiting over 25 years for the next ‘Bill And Ted’ adventure wouldn’t even be a slight overstatement, with many of us probably thinking that it would never actually happen after years and years of false starts and empty promises, but now we’re finally seeing the first trailer for it.

‘Bill And Ted Face The Music’ sees our two hapless heroes reunite in an attempt to write the song that will unite the whole world, which it seems they’ve been trying to do since the last time we caught up with them. It doesn’t seem like it’s going so well for them, and they hatch a plan to travel into the future to steal it off their future selves – what could possibly go wrong?

OK, so that isn’t really giving us much info on what’s going on in the movie, but you already get the sense that it’s going to be really stupid and a whole lot of fun.

For me, it’s just great to see these two iconic characters back up on the screen again and it seems like things are still conintuing in the same vein as the first two movies. Usually these reboot/reunion movies stay fairly true to the originals and are a total blast – think ‘Scream 4’ or ‘American Pie: Reunion’ so hopefully this one doesn’t buck that trend.

For more of the same, check out some of the plot details here. We wrote that four years ago FFS.