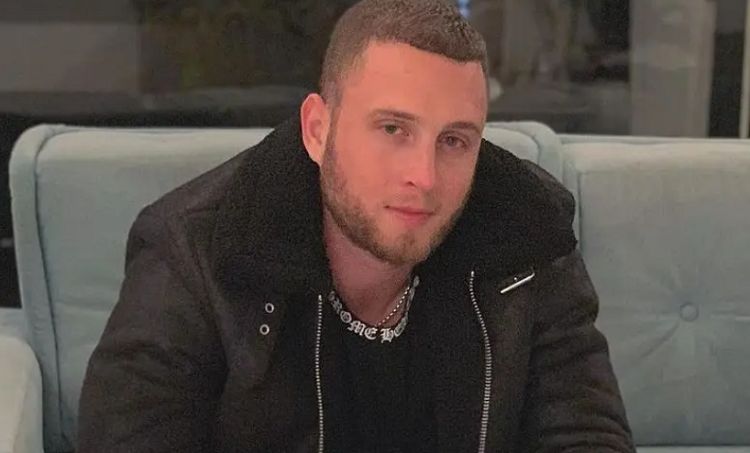 Still not really sure what I think about Chet Hanks – on the one hand he seems like a really cringey weird wannabe black rapper, but on the other hand he made some really funny videos dissing Donald Trump when he lost the election, so I’m kinda on the fence about him now. I’m just never really sure what he’s trying to achieve with any of his actions?

Anyway, once again I’m not sure what he’s hoping to gain from this but he recently uploaded a video of him doing an almost perfect impression of The Joker onto his Instagram account and well, take a look at it. It’s really good:

That is pretty damn good right? Most of the comments seem to agree as well and I guess that’s pretty good for Chet, but again I’m not really sure why he’s putting that up or where he’s going with it? Maybe he’s trying to get cast in the new Suicide Squad movie or whatever? Can’t be worse than Jared Leto I suppose. Really puzzling but I suppose he’s at least having fun there.

For more of the same, check out this weird video Chet posted where he asks Adele out in a Jamaican accent. Really strange guy isn’t he?