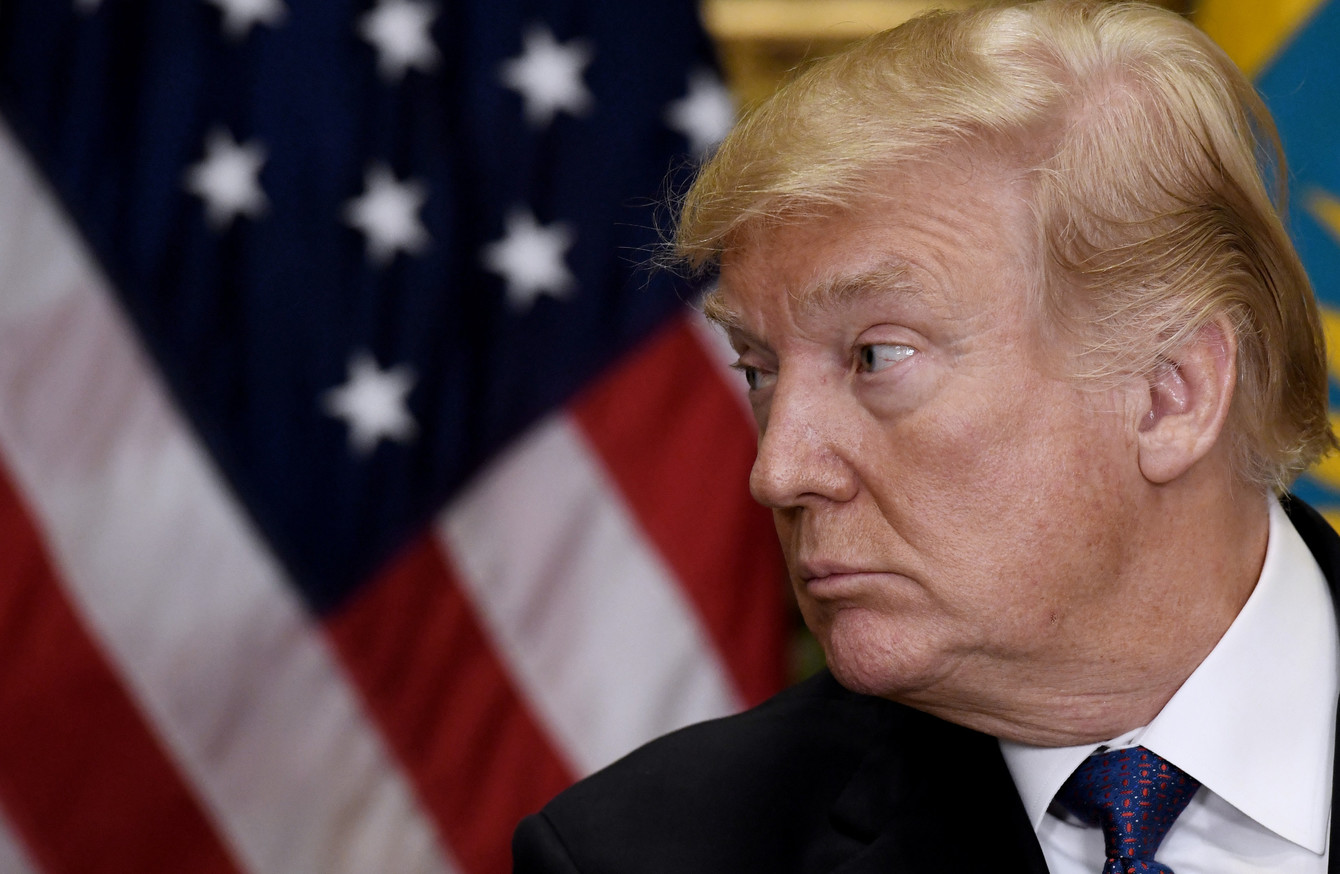 How many times can you say ‘person, woman, man, camera, TV’ in 90 seconds.

I try not to post every single Donald Trump interview that’s completely stupid because it’s literally impossible to do that because everything he ever says is ridiculous, but this one made me crack up completely so I just had to include it.

No idea who Trump is talking to here, but I don’t think I’ve ever heard someone use the words ‘person’, ‘man’, ‘woman’, ‘camera’ and ‘TV’ so many times in a one a half minute monologue. Wondering what I’m talking about? Well I’ve watched it twice and I still don’t understand, but I’ve been in tears both time so at least there’s that:

Lol – memorising five phrases in a row really isn’t that impressive and I’m pretty sure anyone who has ever done a team building exercise in an office can agree with you on that. It’s just the way that he keeps saying them over again that gets me – it’s almost like he’s activating the Winter Soldier or the nuclear football or something.

The old guy interviewing him and just nodding along trying to follow what he’s saying only adds to the overall excellence of the interview. Wonder where they found him?

Such a stupid segment, but then again it’s just par for the course these days with Trump. Probably gonna deteriorate even more over the next four years as well.

For more of the same, check out when Trump got really angry a few months ago when a picture of him got turned into a meme. Whoops.