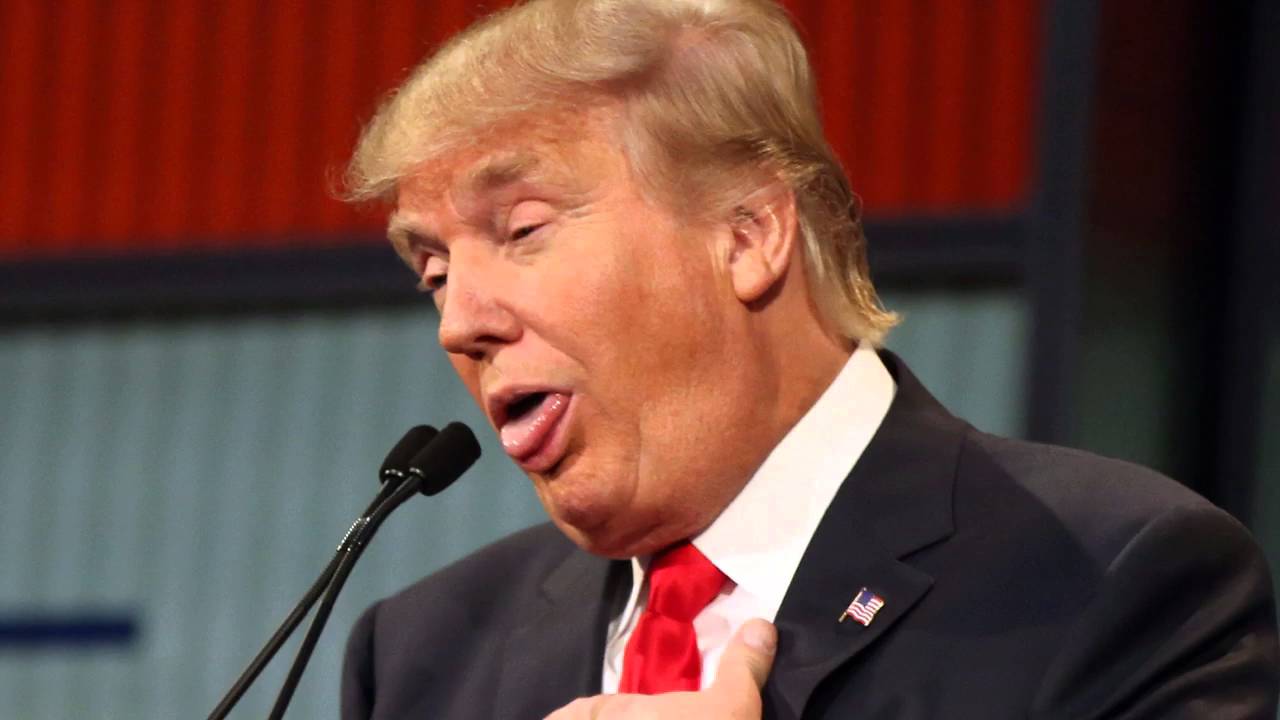 Some much needed perspective.

This weekend has been a turbulent one for America, as Friday saw Donald Trump impose a ban on the arrival of refugees for 120 days and bar visas for travellers from seven Muslim majority countries for the next three months.

This is a completely irrational move and with this in mind, the Cato Institute published a study that determines the likelihood of being killed by foreign-born terrorists. As you can see, there have only been three deaths in the US over the last 40 years that were caused by terrorists who entered the US as refugees. Basically, there’s next to no chance at all, proving Trump’s move to be backed by made up fear: 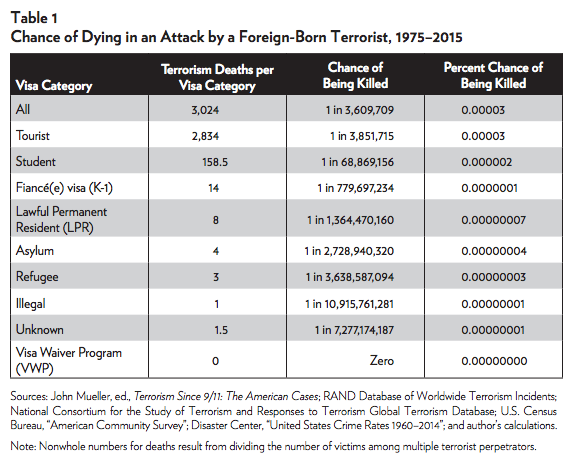 Using these insightful stats, Buzzfeed decided to put together a list of things that are more likely to kill you than a refugee if you live in the US. We all need a little perspective sometimes: 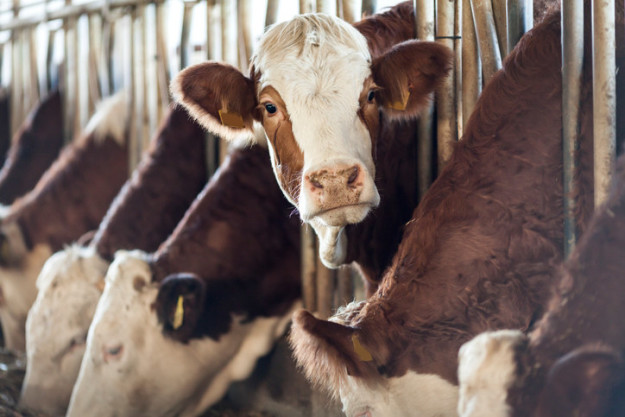 Around 21 deaths per years are caused by cows – 288 times more than refugees. 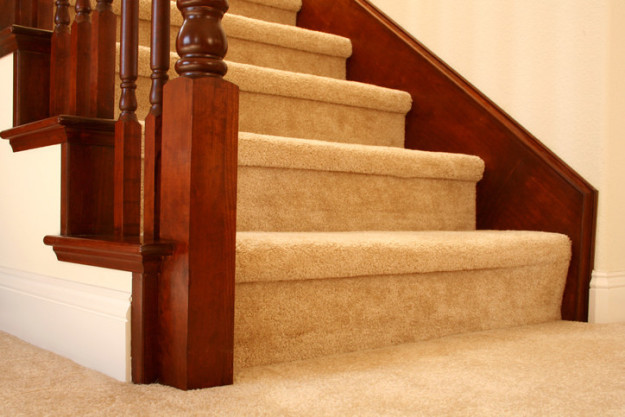 Back in the year 2000, 1,307 deaths were recorded as a result from falling down the stairs. 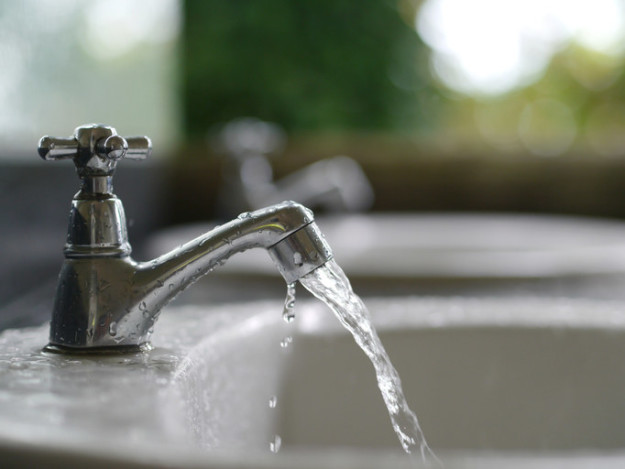 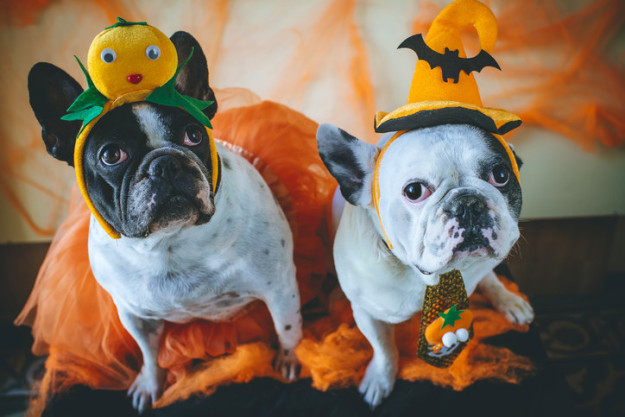 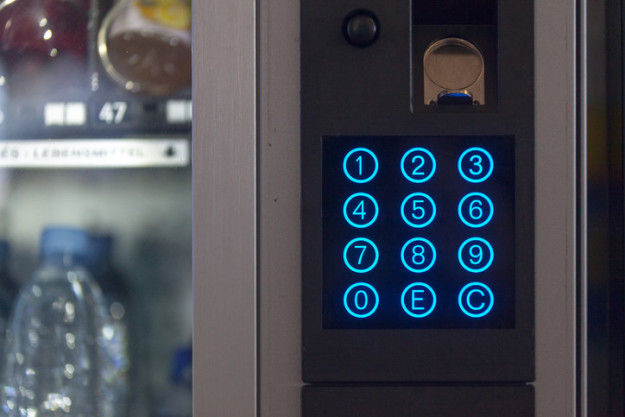 Although there’s only an average of around 2 deaths per year from vending machines, that’s still 30 times more likely than dying at the hands of a ‘refugee terrorist’. 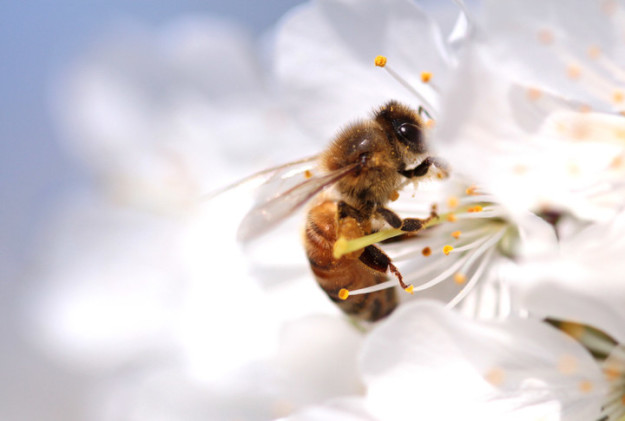 About 100 people each year die from bee stings. 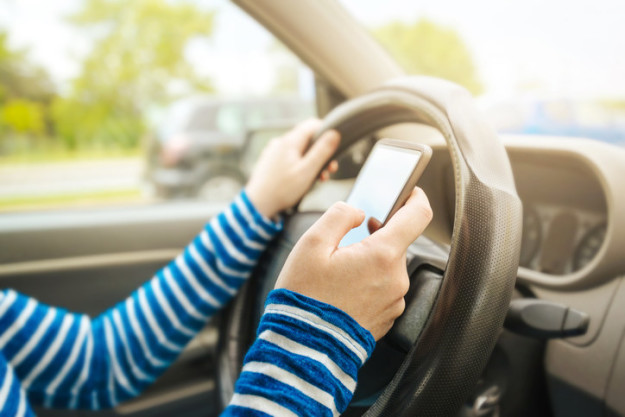 Around 8 people each day die from traffic accidents as a result from texting while driving. 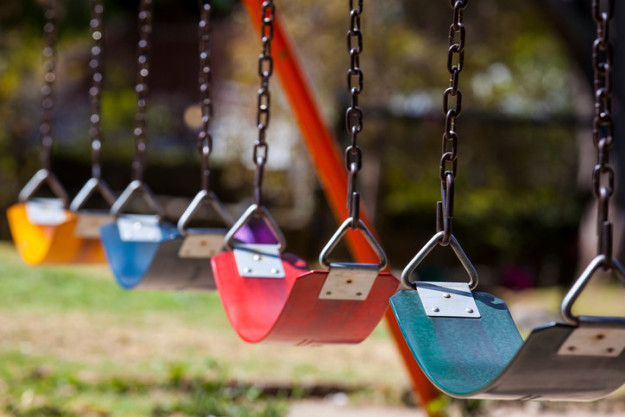 Swing sets cause around 20 deaths each year. 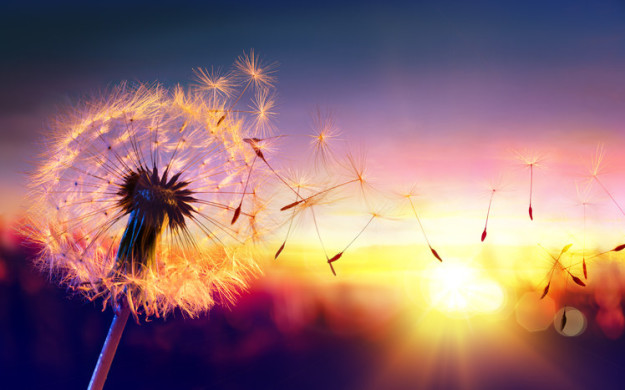 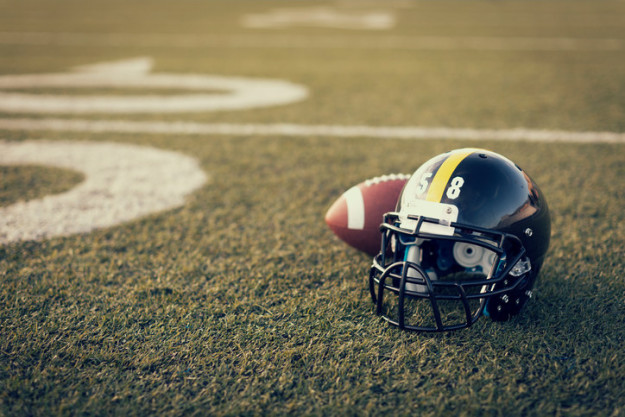 In 2014, there were 16 deaths related to high school and university football. 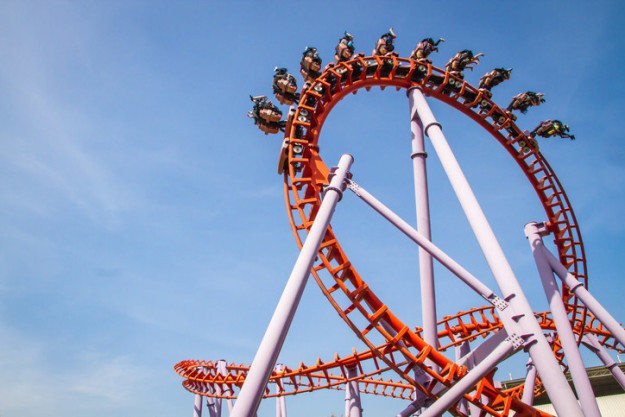 An average of four people die each year as a result of injuries from roller coasters. 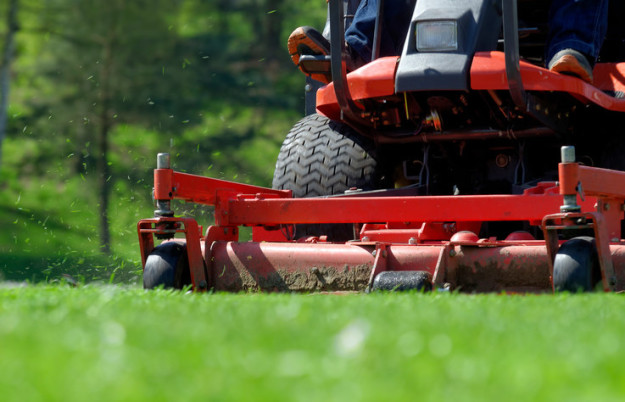 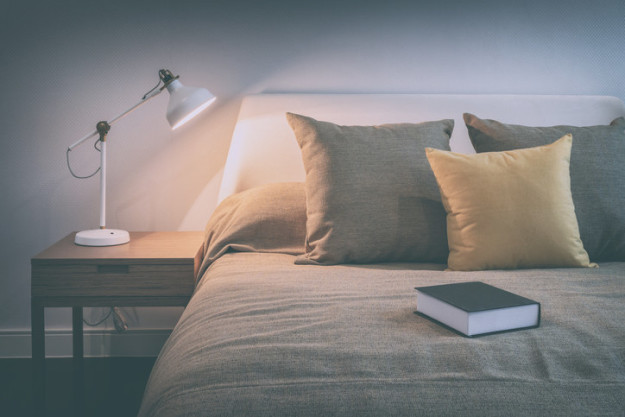 You are four times more likely to die from accidental suffocation or strangulation by your own bed than you are to be killed by a foreign-born terrorist.

There you go Trump – maybe you should think about banning cows and beds from entering the country before you embark on this impractical and ill-informed refugee ban. It’s completely and utterly irrational and the whole world seems to be able to see it aside from him and his shitty cabinet. Even Kim Kardashian is more informed than Trump, and that’s saying something.