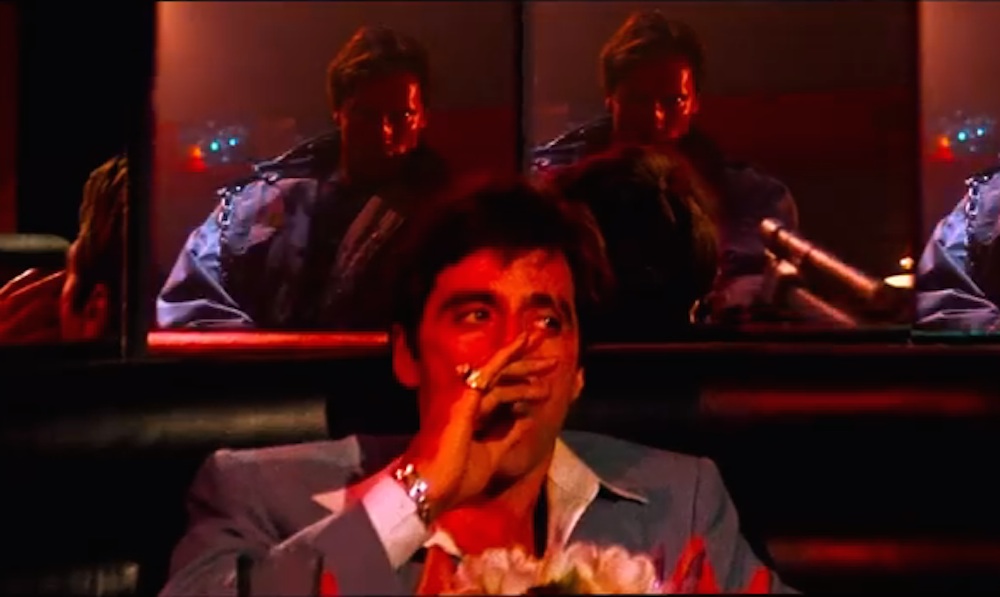 Terminator Vs Robocop Vs Tony Montoya Vs Blade Vs Renton Vs The Mask Vs Obi Wan Kenobi Vs Pinhead Vs Michael Jackson Vs Darth Vader and more.

As far as movie mashups goes, this has got to be one of the cleverest and well edited we have ever seen.

It basically imagines a place, out of time and out of logic where all movie icons can meet up and have a drink. Or more accurately look bemusedly at each other and then start beef with each other/fight each other/kill each other. It’s called Hell’s Club and it pretty much involves scenes from every single movie that involve a club in red light being mashed together to somehow make a fairly coherent storyline.

The editing is absolutely wild and this guy should probably get a job in Hollywood over it if he hasn’t already because it is cut absolutely beautifully. Watch out for the mirror shots especially.

Wow right? Absolutely stunning and literally taking the mashup game to the next level. If you enjoyed it then check out this Mario Kart/Drive mashup, but to be honest it makes me kind of embarrassed I even posted that when stuff like this exists now.