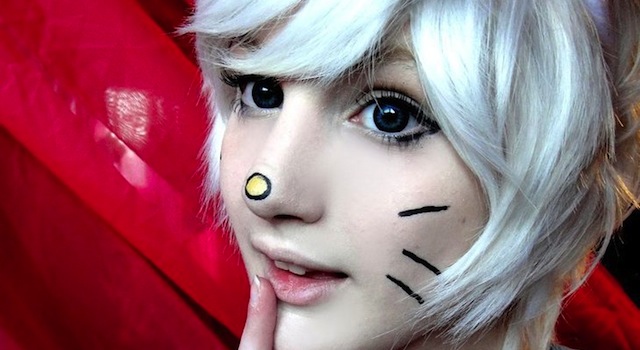 What is this madness?

Hello Kitty’s 40th anniversary has brought with it a revelation for the ages. Ready for this one? OK, brace yourself — Hello Kitty is not a cute Japanese Cat, she’s a teenage girl from London. What?!

Christine R Yano, an anthropologist from the University of Hawaii who has spent years studying Hello Kitty (and they say blogging isn’t a real job) says she was preparing a script for the Hello Kitty exhibition at the Japanese American National Museum in LA, when Sanrio (the creators of Hello Kitty) “very firmly” told her that Hello Kitty is not a cat, but a girl.

She’s never depicted on all fours. She walks and sits like a two-legged creature. 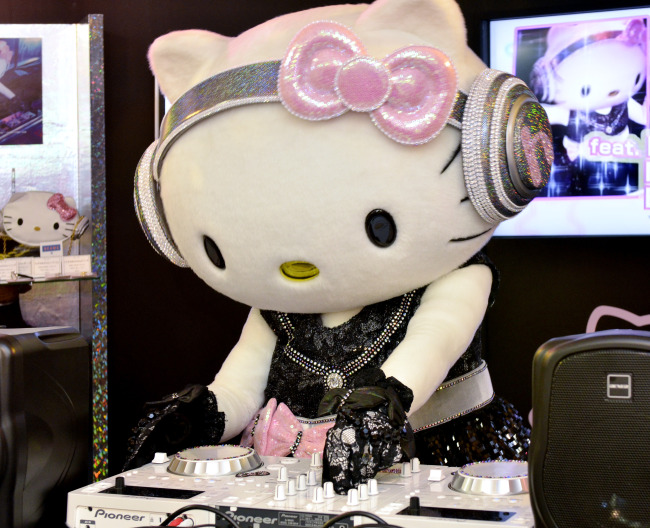 Er yeah, but she’s also got cat ears and whiskers, is called ‘Kitty’ and above all just looks like a fucking cat. No one ever had to ask if she was a cat or a human because it’s plain as day. But no, apparently she is 100% Londoner and in fact has a pet cat of her own named ‘Charmmy Kitty’.

Is Hello Kitty having us all on or what? I imagine this is causing absolute shockwaves around Japan and rightly so. Anyone who calls themselves a Hello Kitty enthusiast should be outraged by this. And what kind of argument is it to say that Hello Kitty doesn’t even act like a cat? Brian from Family Guy talks, drives, writes books; I’m pretty sure he even flew a fucking plane once, so don’t give us that shit.

Completely insanity, but then what else do you expect from Japan?