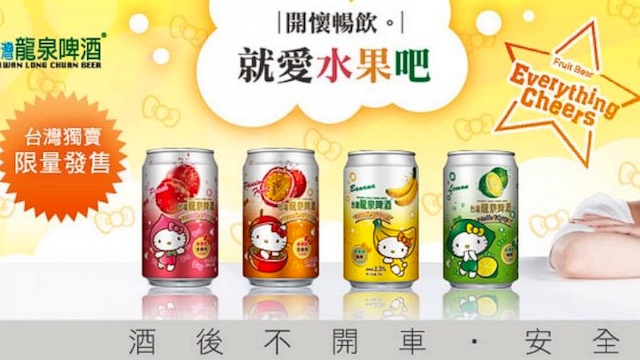 It’s cute. It’s cuddly. It’s charming – and now it’s going to be frothy, bubbly and refreshing fun for all the family – Hello Kitty have released a beer.

It’s cute. It’s cuddly. It’s charming – and now it’s going to be frothy, bubbly and refreshing fun for all the family – Hello Kitty have released a beer.

The brand has come a long way since it first featured on a Japanese coin purse back in 1974. Nearly 40 years later that expressionless cat is plastered across the handbag of someone you see on your commute to work who you hate each and every day – she is 35 and needs to grow up, get a real fucking hobby and stop collecting this shit. 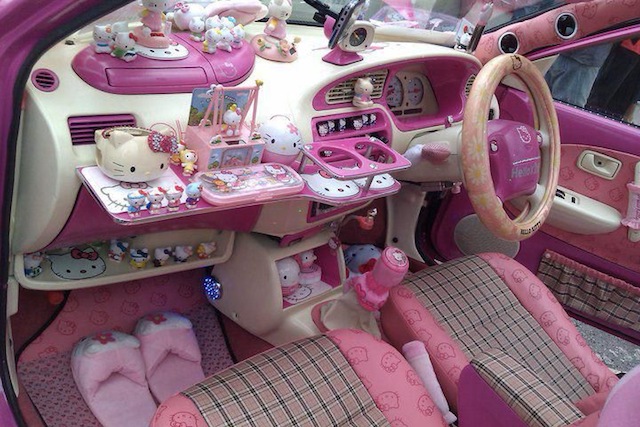 Known for clothing, cupcakes and pencil cases, the Hello Kitty brand and Kitty White (the main one), are branching out into the Asian beer market. I’m not talking Asahi, Chang or other such wonderful delicacies; think banana, peach and passion fruit 2.3% Hooch-style atrocities.

Spokespeople for the wonder beer have expressed how it will target the female population, and all six fruity flavours will be available for around 70p a can. However, a recent national survey in Japan found that only 15% of women actually consider themselves ‘drinkers’ (compared to well over 50% of men). Swing and a miss.

This isn’t even the first time that Hello Kitty have attempted to tap into the world booze market – Hello Kitty sparkling wine is also available through your favourite Japanese retailer.  They even teamed up with Becks to release a Hello Kitty branded range of beers back in 2009, but Becks will do anything to convince you that their lager isn’t, in fact, horse piss – so just leave them to it. 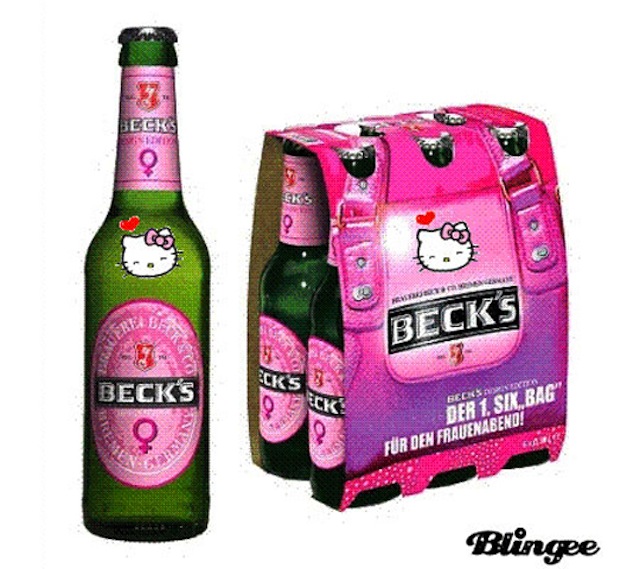 Some internet idiots (whose opinions matter about as much as mine) have come out and described the drink as “so ridiculously smooth and tasty that one can barely tell they’re drinking beer” and “it’s almost like drinking fruit juice, even if the cans do say beer.”  This all just seems to have the hallmarks of being the next Hooch, I’m talking kids getting wasted round the back of a skate ramp and boys finding it a lot easier to convince nice young women to get fucked up, just because there’s a little Japanese bobtail cat on the side of the passion fruit-based delight.

Hello Kitty spokespeople claim that this beer is by no means aimed at children, but rather the young-at-heart Hello Kitty fans that have grown up with and trust in the product. In reality though, kids will eat and drink anything – and if you stick a cartoon character on it they are gonna want it more. I used to go full on batshit-crazy for Munch Bunch yoghurts, especially Pedro Orange. I didn’t like oranges or yoghurts but was heavily into the whole Munch Bunch thing because sometimes you got a free fridge magnet. 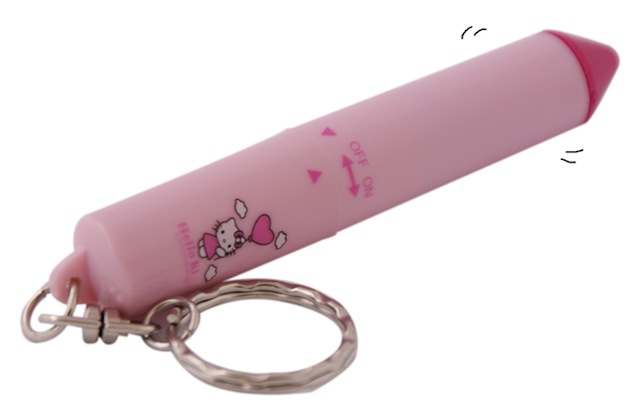 Hello Kitty have brought out a whole host of shit in the past from pasta and guitars, to condoms and even vibrators. To the best of my knowledge there hasn’t been an epidemic of kids running round getting carb overloads, writing emo guitar based pop songs, chucking condoms filled with water at their mates using vibrators… so maybe they won’t touch the beer after all? Or maybe they’re all too busy using their Hello Kitty humidifiers.

â˜› Next: Group Of Friends Replace Their Mate’s Tap Water With Beer