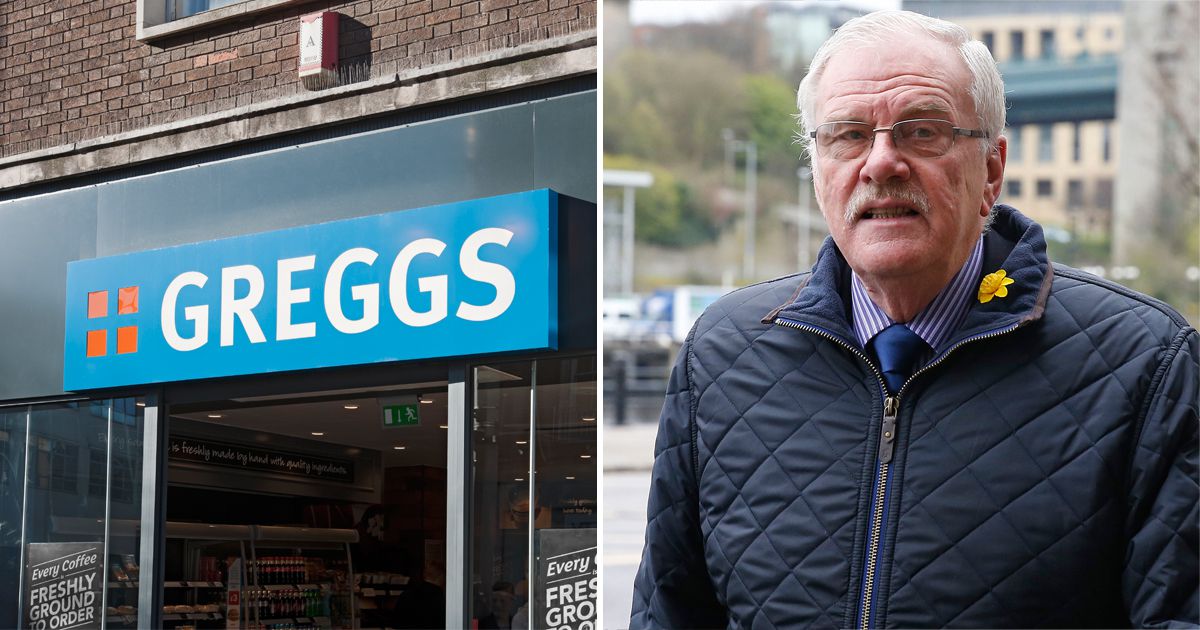 The heir to the Greggs bakery chain has been sentenced to 13 years in jail for the sexual abuse of four boys.

Colin Gregg, 75, was jailed following a trial that was carried out earlier this month at Leeds Crown Court. The jury heard how Gregg, who had helped build up the family business in the 60s before becoming a teacher, assaulted the boys between the ages 11-14 at the time over the course of thirty years. 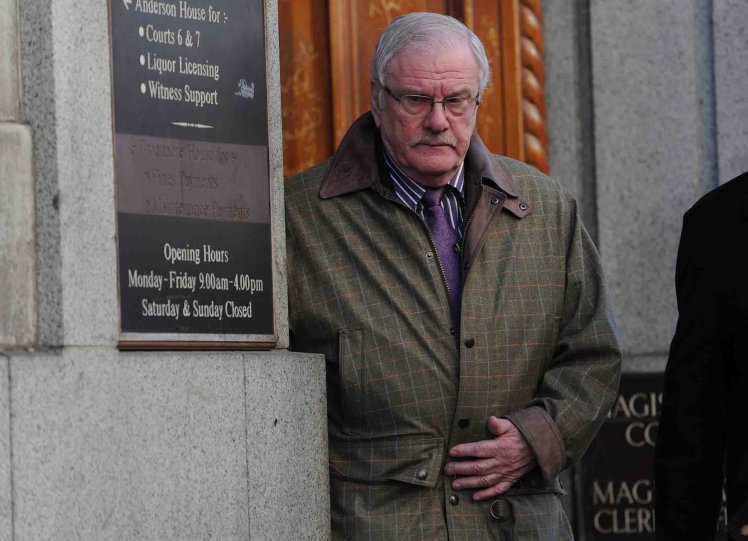 During this period Gregg also went on to be a headteacher, social worker and charity boss, and Judge Robin Mairs said that he had abused his positions of trust in order to gain access to the boys. Mairs said he was a, “sophisticated, predatory paedophile”.

During the trial, Gregg denied all charges, maintaining the stance that he was the victim of a “witch hunt” and that the victims were simply after his money. Obviously the court saw through this and Gregg was handed the hefty sentence. He was also given a lifetime ban from working with children and was ordered to sign the sex offender’s register.

It’s just horrific that a man whose family company brings so much joy to people can cause so much pain to others. What a vile human being – good on Judge Mairs for giving him a hefty sentence.

To watch a paedophile get his comeuppance while waiting to meet a teenage girl, click HERE.