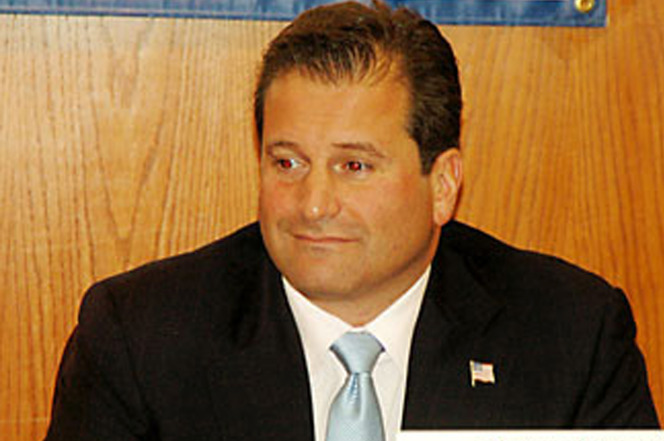 This message is straight up diabolical.

Former hedge fund boss Marc Abrams, who started Titan Capital Group with his brother Russell Abrams, has resigned after facing claims from his ex-employee Danielle Pecile that she was hired to be his “sexual plaything”.

Danielle flipped after Marc started boasting about their sex sessions on Facebook, but the most diabolical thing he did was message her boyfriend about it because he was upset that she’d quit her job.

When Danielle quit in 2009, Marc went berserk and sent a taunting Facebook message to her boyfriend that went like this:

Hey buddy — how do I taste?

Your girlfriend was a real pleasure, especially on her birthday when she sucked me off in my office. Remember every time you kiss her, how many times those lips were wrapped around… well, something bigger than you (according to her).

That message and others are now being used against him in Danielle’s sexual harassment lawsuit. 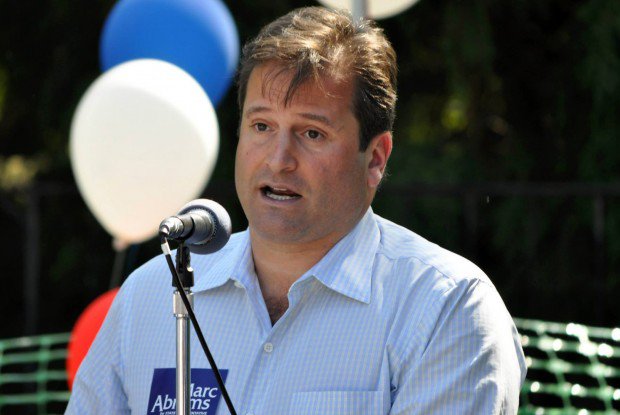 I know the word “savage” gets thrown around a lot around here, but this might actually be the most savage thing I’ve ever seen one person do to another. As if banging the guy’s girlfriend over the years wasn’t enough, he actually e-mails him to let him know about it in the most brutal way possible. Especially the bit about her giving him a blowie on her birthday. That shit would make me want to devote my entire existence to tearing this guy’s world apart.

Well, at least it looks like it’s bit him in the arse now. Still – losing his job and/or giving them a generous pay-out somehow doesn’t seem good enough.