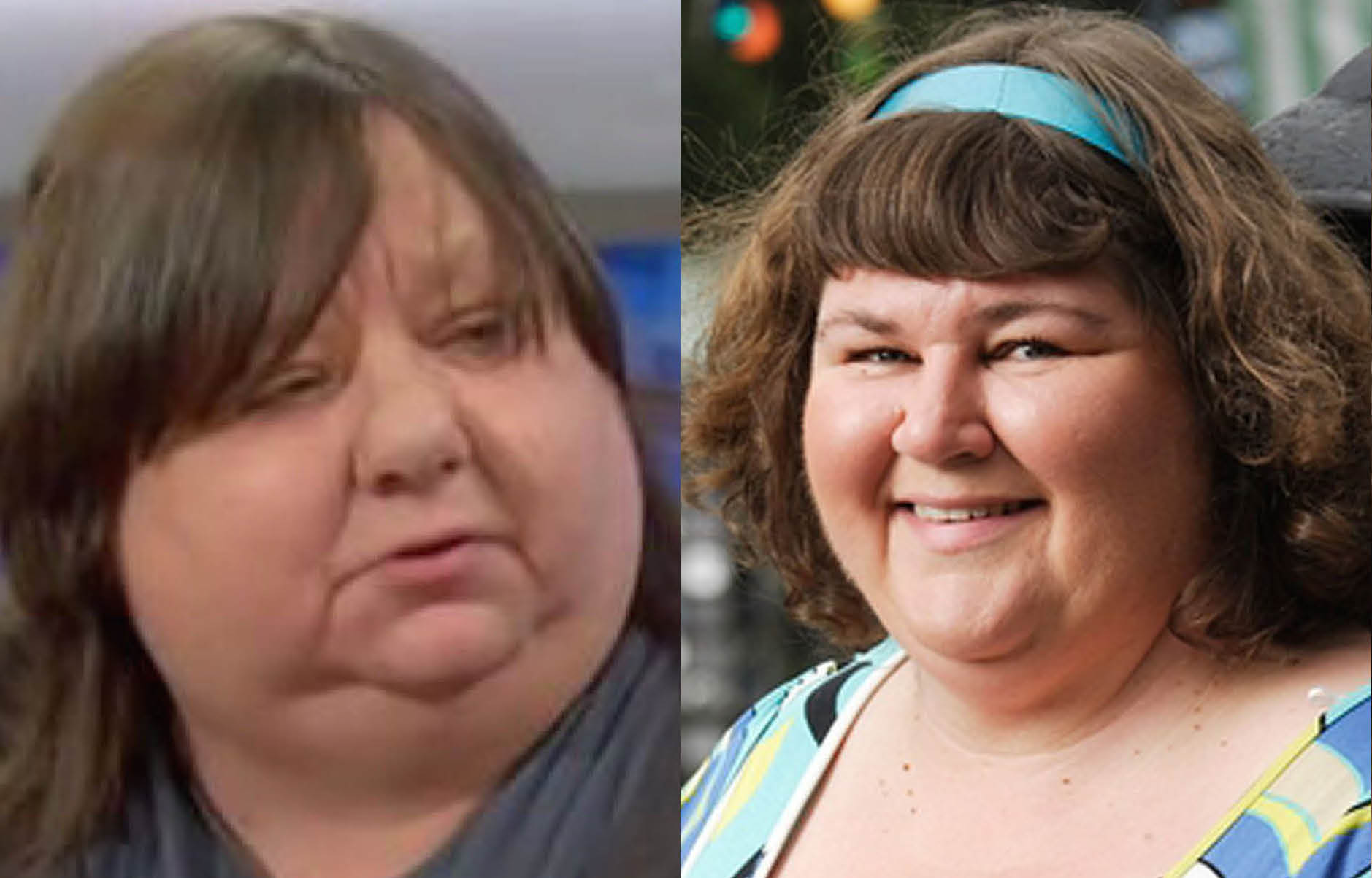 You can’t deny, the likeliness is uncanny.

‘Eastenders’ actress Cheryl Fergison has hit back over Twitter “bullies” who have likened her to a recent Jeremy Kyle guest. Although I’m not sure if you can call it bullying without offending the JK guest. She’s a human being too you know?

Nevertheless, Cheryl was not pleased with the comparison. The guest, Sue, went on the morning TV show to defend her daughter who had been accused of stalking a gay couple while pretending to be pregnant by one of them.

A selection of viewers took to Twitter to mention the likeness, and some of the comments became a little unsavoury:

Some of those are a little harsh, but you can’t deny the similarity. After reading the comments, Cheryl decided to speak out:

Heather Trott was a character !! … and people ask me why I don't watch stuff like Jeremy Kyle !! Sad world we live in folks ..

You know I think I've had enough of the way people judge others .. I will say this one more time thank God we are not all built the same way

Negativity makes me sad it makes me upset makes people have no self worth .why is it so wrong to do right these days .no real encouragement

That’s it, you tell them Cheryl. Although as said, I feel pretty bad for the Jezza guest in this situation. But at least Cheryl didn’t sit back and take the nasty comments.

For more Jeremy Kyle, check out this guest who lived in fear after her secret was revealed.