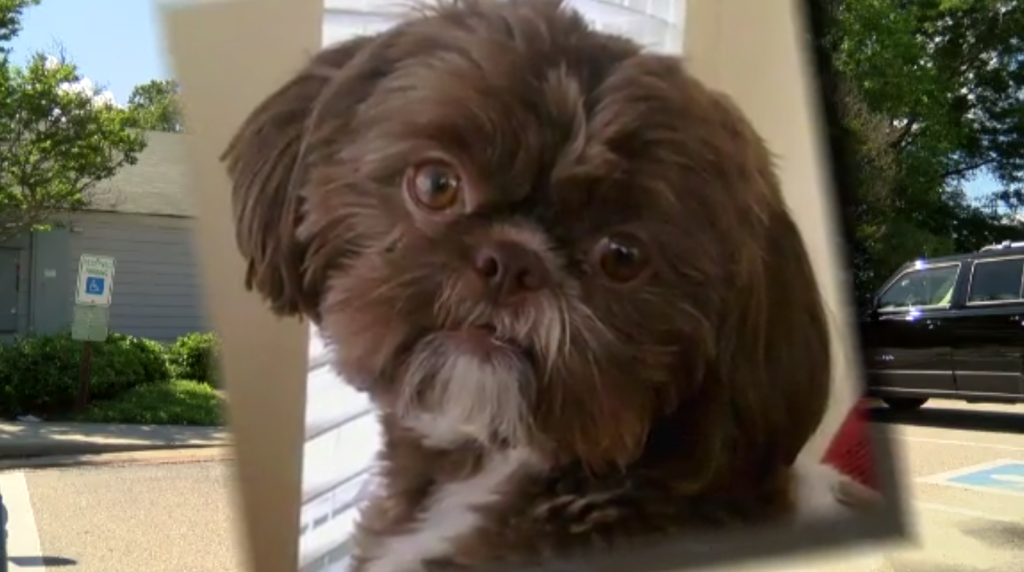 This very good girl got put down despite being 100% healthy.

A dog owner in America had her healthy pet put down and cremated to be buried with her when she died, and amazingly no one stopped it happening.

Emma, a shih tzu mix, was put down and cremated in Virginia despite the efforts of a local animal shelter who tried to convince friends and family of the dead woman to not carry out her last wishes.

Unfortunately, Virginia law rules that pets are considered personal property, which allows vets to put them down according to their owner’s wishes. How screwed up is that? 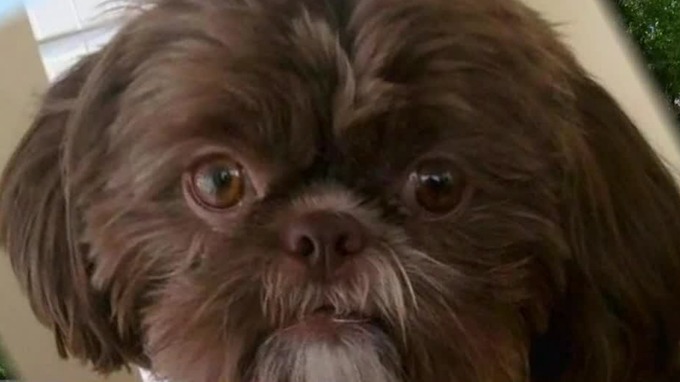 I’d wish that this woman goes to hell but then that might mean Emma the shih tzu has to go with her. Hopefully God or whoever can figure something out where Emma goes to heaven and doesn’t have to suffer alongside her selfish bitch of an owner. Like they say – all dogs go to heaven.

What I don’t get is how come none of the woman’s family members adopted the dog? Could they not have given her to another family? Then when she dies, maybe you can bury her next to her original owner if it was really that important to her.

I just cannot wrap my head around euthanising a perfectly healthy dog because it was the last wish of its dead owner. What the hell are PETA saying about this? How about leave Steve Irwin alone and come deal with something that actually requires your attention, you bell ends.