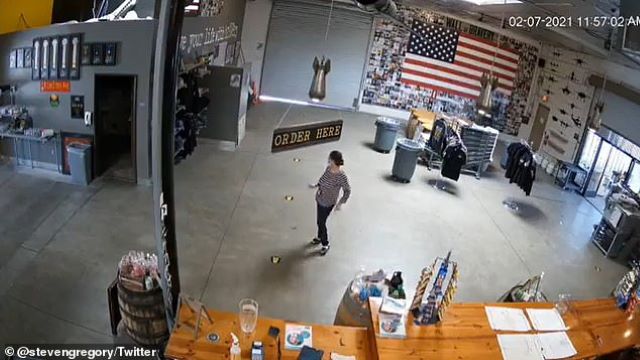 An LA health inspector was caught on camera doing a little celebration dance after shutting down a brewery which she incorrectly ordered to close on Super Bowl Sunday for violating COVID guidelines.

An LA County health inspector dances moments after ordering @BraveryBrewing to close. She ended up being wrong. Ruined BB’s Super Bowl business. If your restaurant has been bullied/intimidated by LA County Health, DM me. @KFIAM640 @johnandkenshow @GaryandShannon @CalRestaurants pic.twitter.com/QQXJ2POG70

Bart Avery, owner of Bravery Brewery in Lancaster, California, told Fox News that the inspector told him the business was in violation of county guidelines because there was no food truck and needed to close. Once it was mission accomplished, she broke out into dance.

To make matters worse, the inspector turned out to be wrong and Bravery Brewery was not in violation of any county codes at all, as they were only pouring draft beer to go. Whoops.

According to Avery, the inspector later admitted that there had been a mistake and that business there could resume. But not before they lost out on what would’ve been a big weekend earner with Super Bowl Sunday. Pissed! 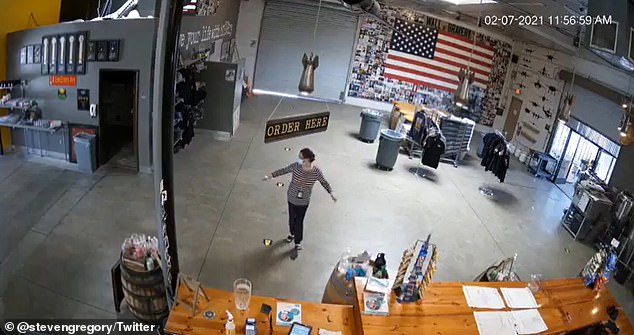 Now I don’t want to make out like all health inspectors are dicks just because it’s their job to enforce Covid guidelines, but feeling glee and happiness over shutting down a person’s livelihood? You’d think it would be an awful, gut-wrenching feeling to look a struggling business owner in the eye and tell them they need to close, but this woman is literally so happy about it that she’s clapping and dancing. I don’t care if someone threw on an irresistible jam like Outkast’s ‘Hey Ya’ over the sound system. The fact she seems so thrilled about ruining a person’s day/week/month (and incorrectly to boot) is just plain troubling. Especially when these health inspectors’ salaries are paid by the taxes of the people whose jobs they take away. Unbelievable!

Makes you wonder how many other small businesses have gone through the same thing during this pandemic. Do your local place a favour and order some food/drink/product from them today. This pandemic can’t be over soon enough.

For more dancing, get a load of this stripper putting on the most electrifying pole-dancing routine of all time. Truly impressive.