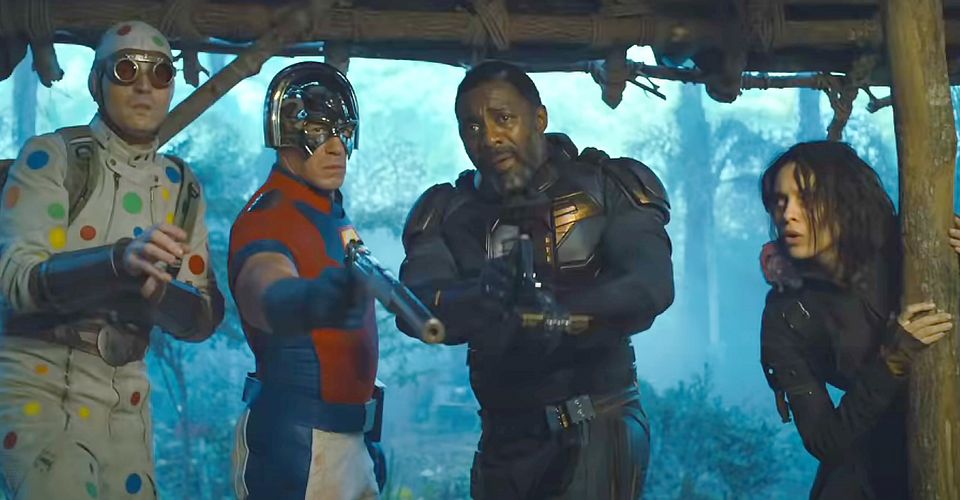 The reboot is coming this summer.

Even though it was critically panned back in 2016, there was a lot of hype for the ‘Suicide Squad’ movie and it made a lot of money, so everyone is hoping that the reboot/sequel/reimagining is going to be way better -but nobody is really sure if this is going to be the case yet.

The problem has been made even worse by the fact it’s going to be released simultaneously on HBO Max and in theatres because of the pandemic and the uncertainty regarding people going back to cinemas. Not really sure how good it’s going to be on the small screen, but at least it means we get a quick look at the new team as part of this HBO/Warner Bros teaser trailer.

You’ve gotta keep your eyes open, but you get to see Bloodsport, Polka-Dot Man, Peacemaker, Ratcatcher 2 and Harley Quinn in the clip, as well as a shot of the full team trekking through the rain or the snow. Keep your eyes peeled:

This year, the biggest Warner Bros. premieres are coming to theaters and streaming on HBO Max the exact same day. What movie are you most excited for? 🍿 https://t.co/6Ny7n8JUGk pic.twitter.com/UEMmDlMIy6

Yeah, not really giving much away there and the shot does make it look kinda campy and not as tough and badass as I had hoped, but fingers crossed that James Gunn will be able to do for the franchise what he did for ‘Guardians Of The Galaxy’. Guess we’ll find out come August 6th, but we’ll probably get more a of a clue fairly soon when a new trailer gets released as well.

For more of the same, check out the full new cast for the movie. It’s stacked.