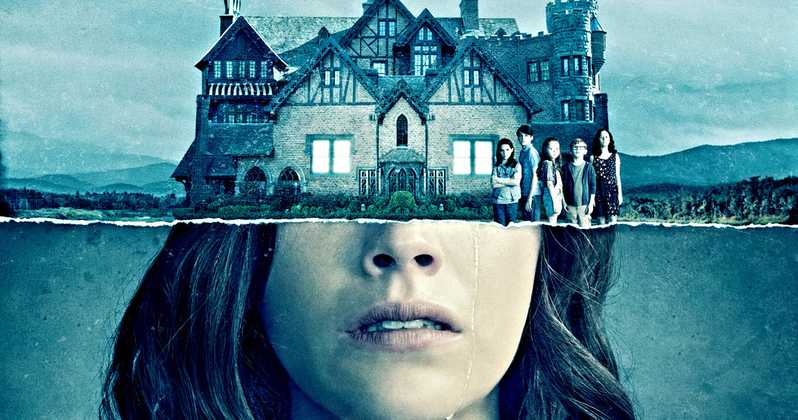 Following the success of American Horror Story, it’s no surprise that we’re seeing more TV shows exploring the dark and sinister world of gothic horror and Netflix seem to be keen to get in on the act with their latest offering ‘The Haunting Of Hill House’.

The series is a modern day reimagining of a 1959 book from author Shirley Jackson that I’m told is a classic. It centres around a family who grew up in the most haunted house in America who are forced to return and revisit the horrors that they once experienced there after a tragedy brings them all back together.

The Netflix series is directed by Mike Flanagan who previously brought us the terrifying movies Hush and Gerald’s Game so it looks the adaptation is going to be in safe hands. This is his first TV series and if the trailer is anything to go by then it looks like it’s going to be pretty goddamn creepy and intriguing.

Take a look for yourself:

Yep, I don’t really know what’s going on there but it certainly looks suitably gothic and spooky doesn’t it? Ten episodes are coming your way on October 12th and I’m fairly sure that I’ll probably have sessioned them in the first weekend – it looks like the kind of show that you’ll just have to watch the next episode when you finish it. Looking forward to it.

For more of the same, check out this new horror movie on Netflix called Hold The Dark. Looks absolutely brutal.