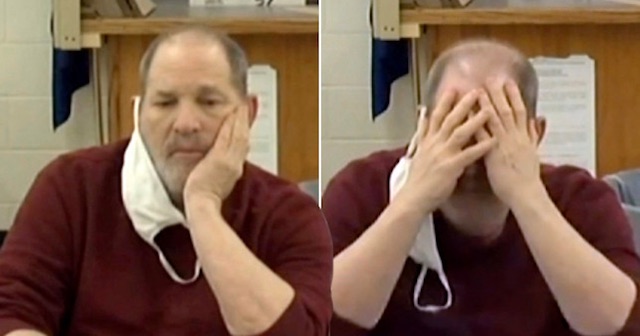 The Harvey Weinstein story has been well documented over the last few years and I think we all know that he’s currently serving 23 years in a New York jail after being convicted of two different counts of rape and sexual assault, but what you might not have heard is that prosecutors have been trying to extradite him to Los Angeles to send him down for five separate rape cases over there.

Weinstein’s lawyers have been obviously fighting the extradition, arguing that his health has deteriorated since he went into prison and that he’s almost completely blind and needs to have two operations in New York in the near future. However, yesterday Erie County Court Judge Kenneth Case ruled that Los Angeles County authorities could take custody of him immediately. 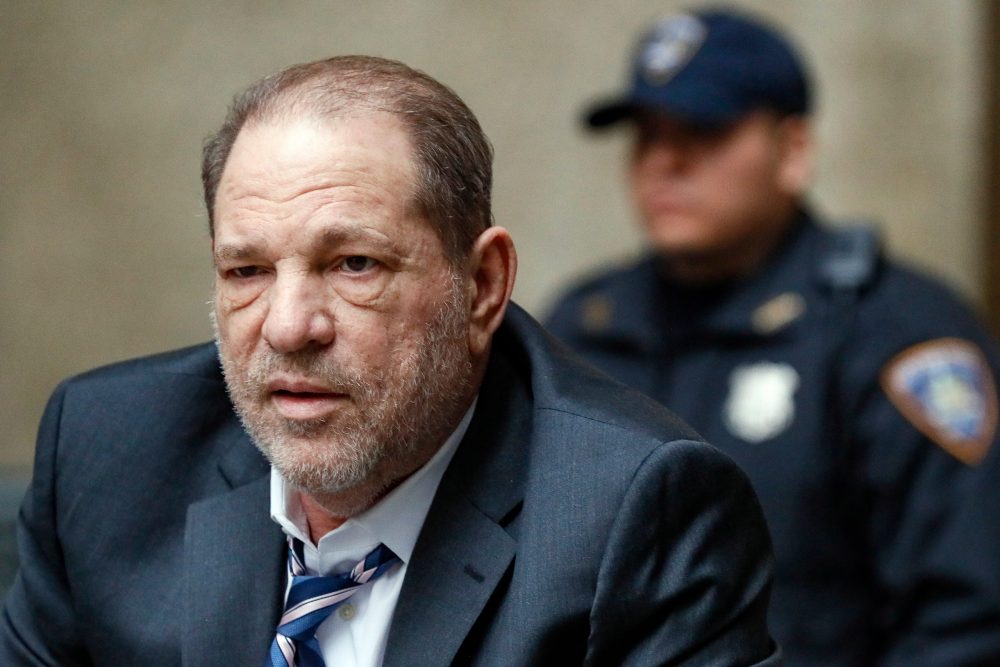 It’s not some remote outpost that doesn’t have medical care.

There is absolutely nothing in either doctor’s report that says this treatment can’t be done in Los Angeles.

Los Angeles has some of the best medical care in the country and the world.

Harvey can find a doctor over here.

Yeah, that’s a pretty rousing argument to be fair and you can’t really see Harvey eliciting too much support from anyone given how we already know he’s been acting for most of his life. Seems inevitable that he’ll be found guilty of at least one of these counts too and if he’s in great pain whilst that happens then even better – you can’t exactly say that the guy doesn’t deserve it for the years of torment he put countless women through. Fuck him.

For more of the same, check out when James Gandolfini once threatened to kick the shit out of Harvey Weinstein. Miss that guy.