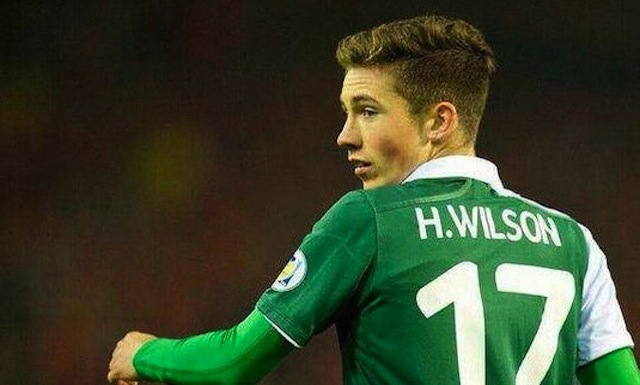 62-year-old Peter Edwards won £125,000 after he placed a £50 bet on his grandson playing football for Wales — when the lad was 18 months old. On Tuesday, 16-year-old Harry Wilson made his international debut as a sub against Belgium and not only netted his granddaddy a monster profit but also became Wales’ youngest ever senior football player.

The Wrexham-born granddad was given odds of 2,500/1 when he placed the bet and 15 years later grandson Harry came on in the 87th minute during Wales’ 1-1 draw.

Edwards said: “I was shattered because I had to wait for 85, 86 minutes before he came on and I was panicking because they’d already substituted twice, so I thought he wasn’t going to make it.”

Luckily he did, and in the process the newly-retired Peter Edwards has now brought the granddad game to a whole new level. Annoying little grandkid on the way? Nope — supreme investment opportunity and all yours to cash in on. Stuck with the grandkids over the weekend? Won’t stop crying and shitting themselves? Just head down to the bookies and throw a few quid down. They’ll be a lot easier to deal with when you know you’ve got an £125k retirement fund coming in.