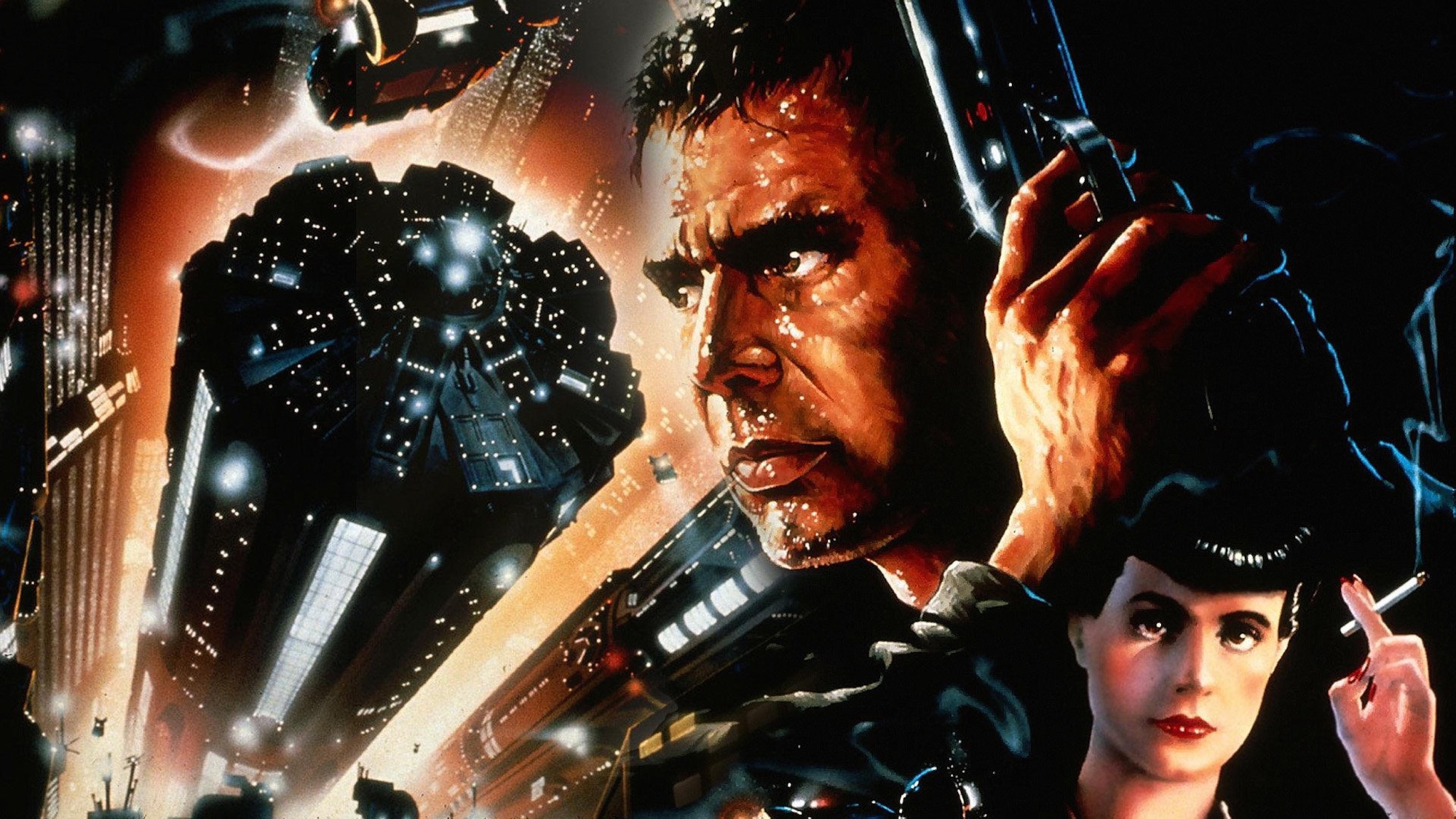 But who is going to be playing a replicant?

Blade Runner is one of the most iconic science fiction films of all time, and to be honest I never thought we would ever see a sequel as it came out way before I was even born so the time for a sequel seemed long gone.

For some reason though, Harrison Ford seems obsessed with reprising his iconic roles before the end of his career and giving his old characters the send off that they deserve (see Han Solo and Indiana Jones) and now he’s added Rick Deckard to that list too. Ryan Gosling and Robin Wright have also signed up to star in it, so it’s going to be a pretty big time movie when it’s released. No word on whether they’ll be playing humans or replicants though, or whether Deckard himself is a replicant either of course.

If you’ve never seen or heard of Blade Runner – quite possible as it came out in 1982 – then it tells the story of a futuristic world full of human like robots living illegally among society called replicants. Ford played a Blade Runner and it’s his job to track them down and eliminate them – only problem is it’s pretty much impossible to distinguish them from humans. Here’s one of the most famous scenes from the movie:

Ridley Scott unfortunately isn’t directing but he is producing so that should be enough to make sure that this sequel isn’t complete and utter trash. Denis Villeneuve, who directed Sicario last year, is stepping up to the plate and will hopefully be able to do a good job. It’s slated for release on January 21st 2018 though, so it’s going to be a while before we get to check it out.

In the meantime, check out the original Blade Runner sketchbook.