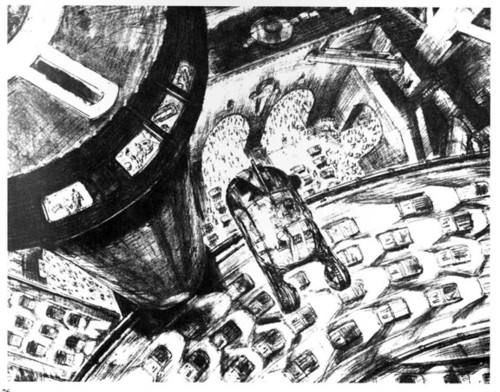 In 1982, The Blade Runner Sketchbook was published, and it featured a treasure trove of Ridley Scott and Syd Mead’s concept and production artwork from Blade Runner. Everything from characters to costumes to sets to individual props had been meticulously sketched out in detail. 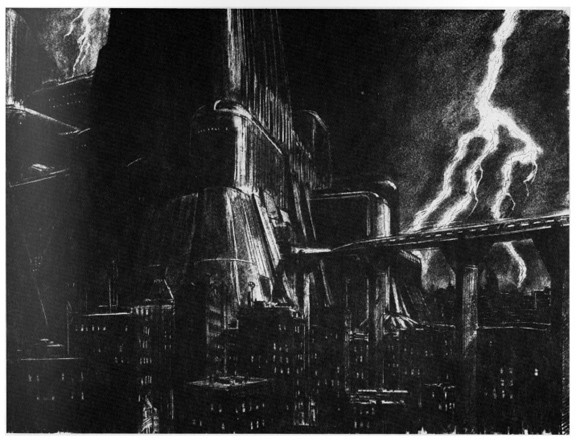 Because physical copies go for hundreds of dollars, Blade Runner Sketchbook has been available online in various bootleg forms for years, but we’ve just become aware of an embeddable version uploaded in October that makes reading this lost gem easier than ever. Scroll down to read the entire book, which includes artwork for sequences and concepts that were never filmed (like Tyrell’s Cyrpto-Crypt and Zhora’s Orgasma Mask). 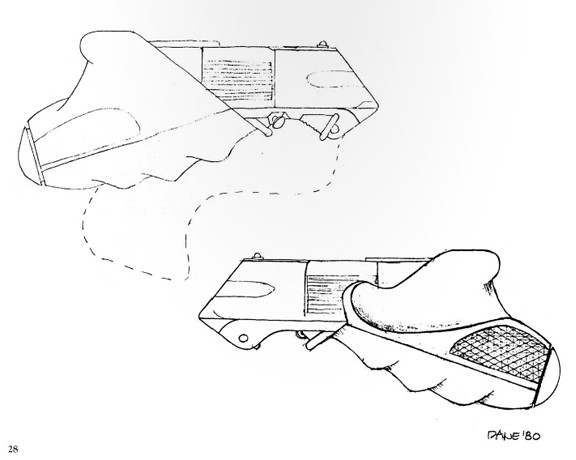