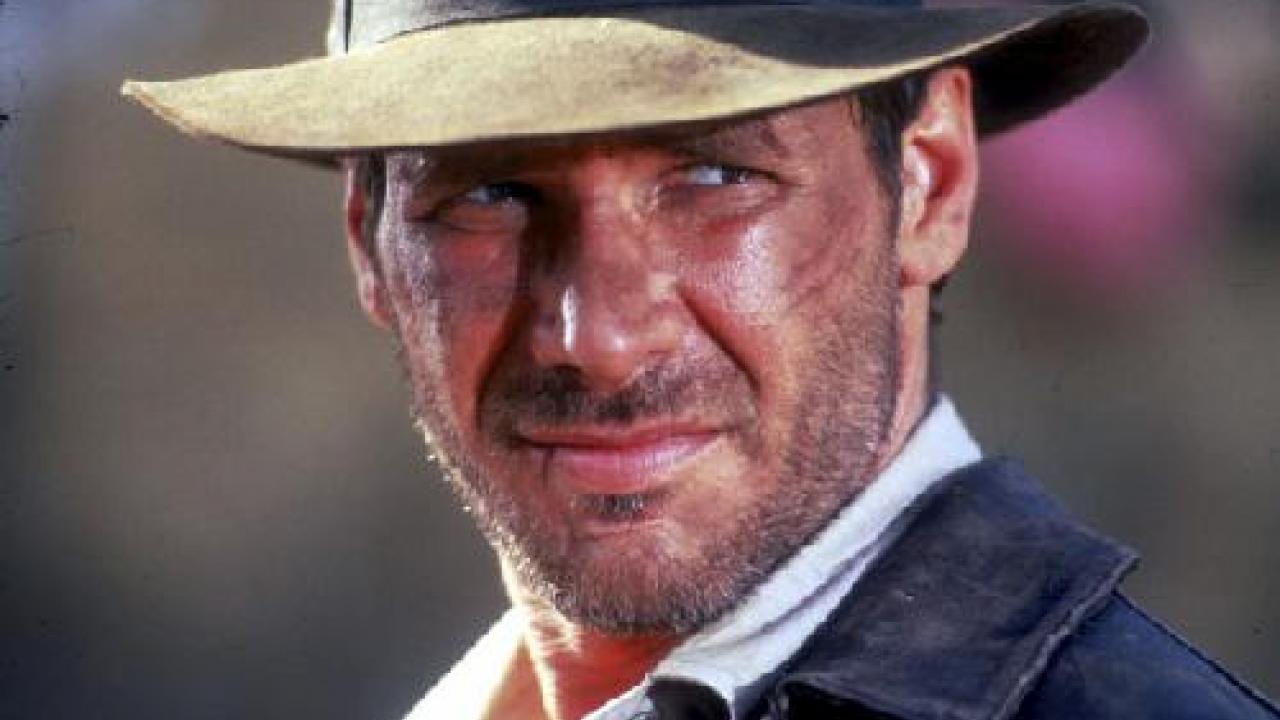 Hold onto your hats.

Indiana Jones is one of the most iconic movie characters out there and before it came out, you would be forgiven for thinking that Indiana Jones was passing on his fedora to Shia LaBeouf back when the Kingdom Of The Crystal Skull was announced.

As that movie came out over a decade ago (I know), we all should know that this didn’t happen and Indy nabbed his hat back at the end ahead of some next adventure that hasn’t occurred yet. Out of pretty much nowhere though, Harrison Ford has confirmed that Indiana Jones 5 will actually start shooting next week during an interview with Variety at the premiere of his new movie The Secret Life of Pets 2.

The next Indiana Jones movie should be starting to shoot sometime next week.

I’m looking forward to it. Things are coming along well.

Sounds promising. A release date has also been confirmed by Disney of September 9th 2021, with the recent release schedule they published on Twitter:

Kinda depressing that Disney own every major franchise in the world now pretty much and therefore pretty much decide upon all culture that we consume, but at least most of the movies they’ve been releasing are actually decent. And at least there’s a new Indiana Jones movie coming out and it seems like ‘everything is coming along well’ with it. I can get behind that.

For more of the same, check out the underwater Indiana Jones Frank Goddio. What a legend.