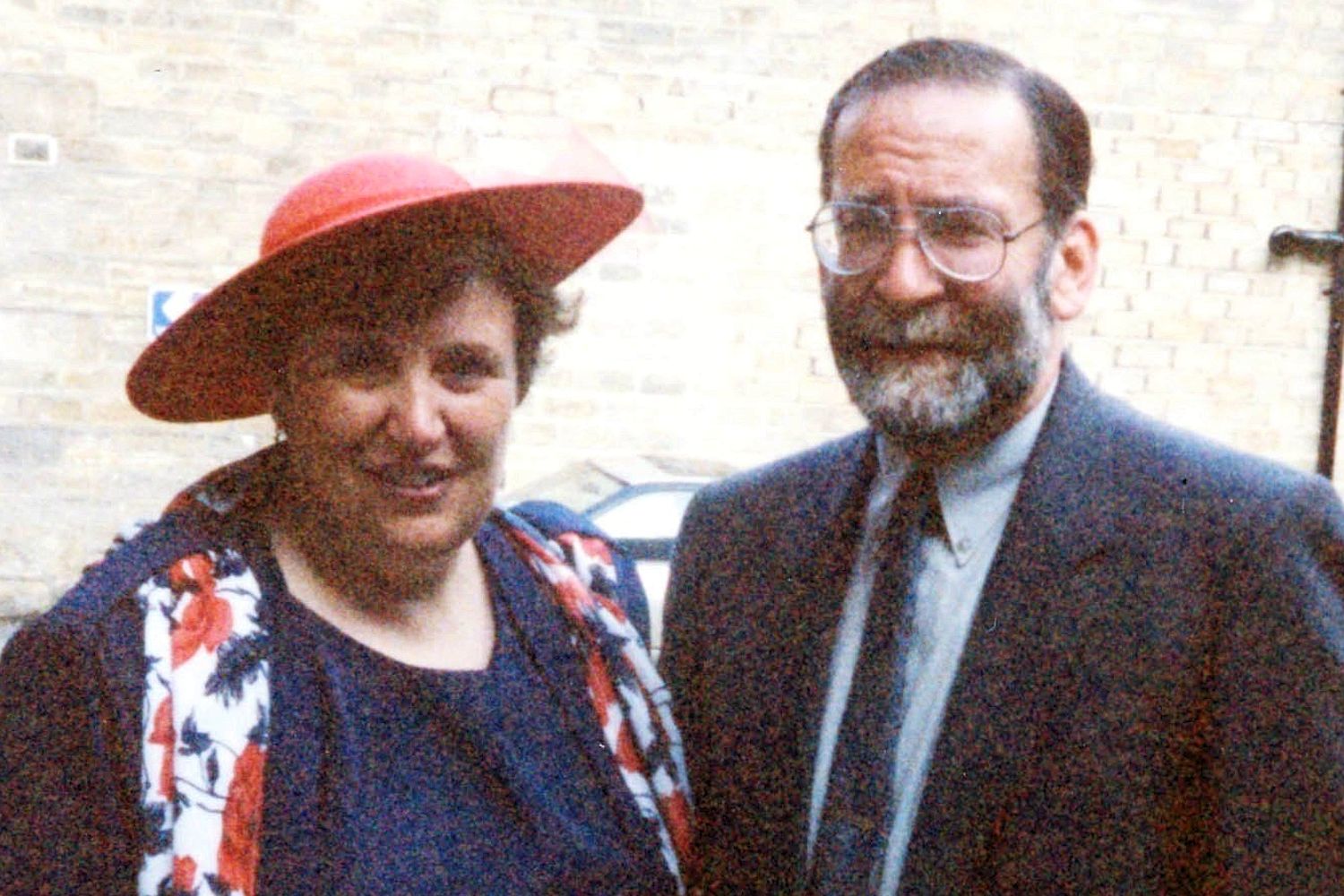 Who said romance is dead?

So we all know that Harold Shipman hung himself in prison back in 2004. Obviously most people jumped to the conclusion that he did it because he was stuck in prison for life anyway and he might’ve been feeling a little bit guilty about the 215 people he had killed during his professional career.

However, there has been a massive twist to this story as some secret prison documents have revealed that he did in fact plot his death with his wife, Primrose, so that she could get a decent pension deal. Apparently in addition to suicide, he also considered provoking another prisoner into killing him, although they decided on the hanging in the end.

His death meant that Primrose received an initial £100,000 payout in addition to £10,000 every year on top of that, all of which was not affected by the fact that his death was self-inflicted. They had to make sure the timing was right as she would not have received the lump sum and would only get £5,000 per year if he had died after turning 60. 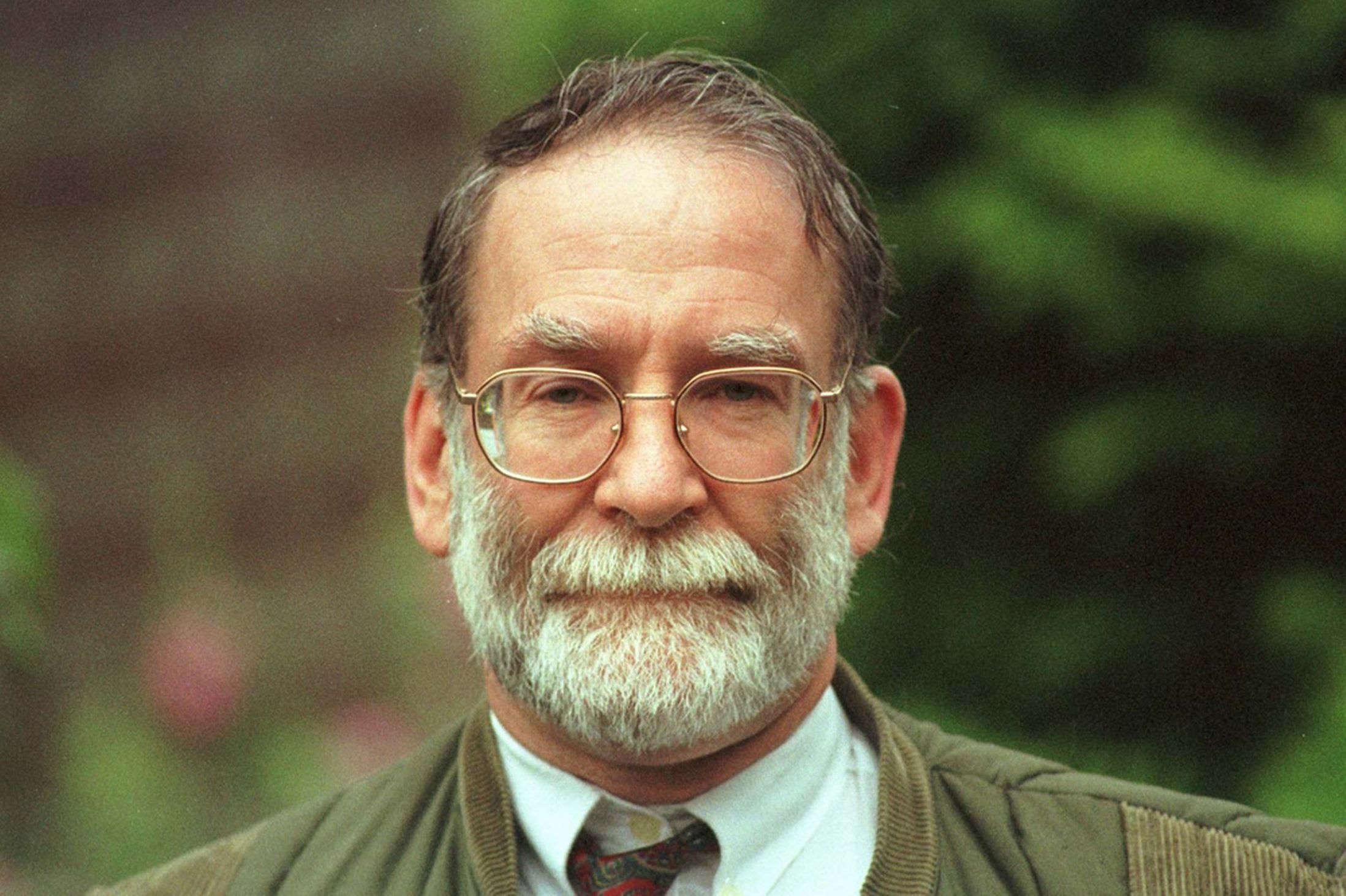 Mr Shipman has stated he plans to kill himself in five years as this is the amount of time it takes for his pension to be secured for his wife.

He has further commented that he will incite a lifer to attack him at this point with a view to being killed.

Mr Shipman’s wife has agreed that it is appropriate for Mr Shipman to commit suicide after five years when his pension is secured.

Since his conviction it is indicated that Mr Shipman has received medication for (blank) and voiced suicidal thoughts prior to sentence.

Following sentence it is reported that Mr Shipman again voiced suicidal intentions, stating that after he secured his pension for his wife he would end his life. It is indicated that his wife was in agreement that it was preferable to spending the rest of his life in prison.

It is unclear what the attitudes of his wife and children are and their level of previous knowledge about the offences. Needs further investigation.

Interesting. As said, it needs more investigating but it will be interesting to see if Primrose is liable as she did plot with Harold in order to get the money.

How do people go around talking about stuff like planned suicide? So messed up. Then again, how do you stick by a man who has killed over 200 elderly patients under his care? She obviously takes her wedding vows very seriously.

For more on disturbing murderers, check out the 10 serial killers who killed the most people.