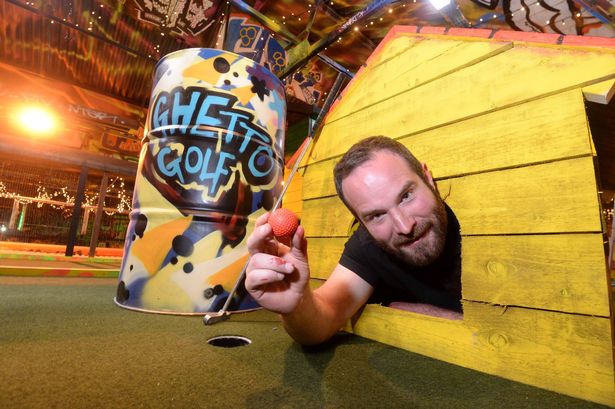 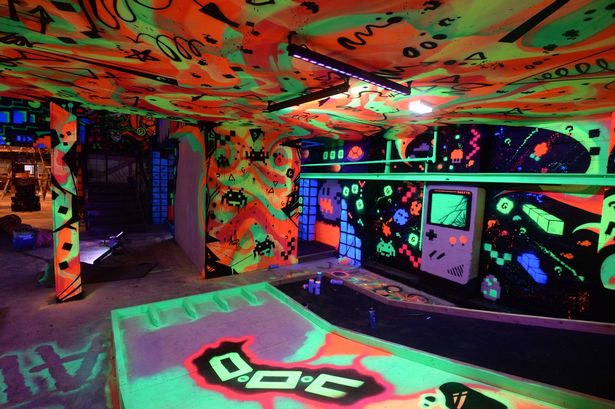 They took the unusual step of releasing the following statement regarding the incident once it came to light:

The company were aware the adult movie was filmed on the premises and there are no plans to allow any future explicit films to be shot on location at Ghetto Golf.

This was the first and only adult movie filmed on location at any of our venues.

For more of the same, check out what happened at the Birmingham bowling alley last year. Naughty.