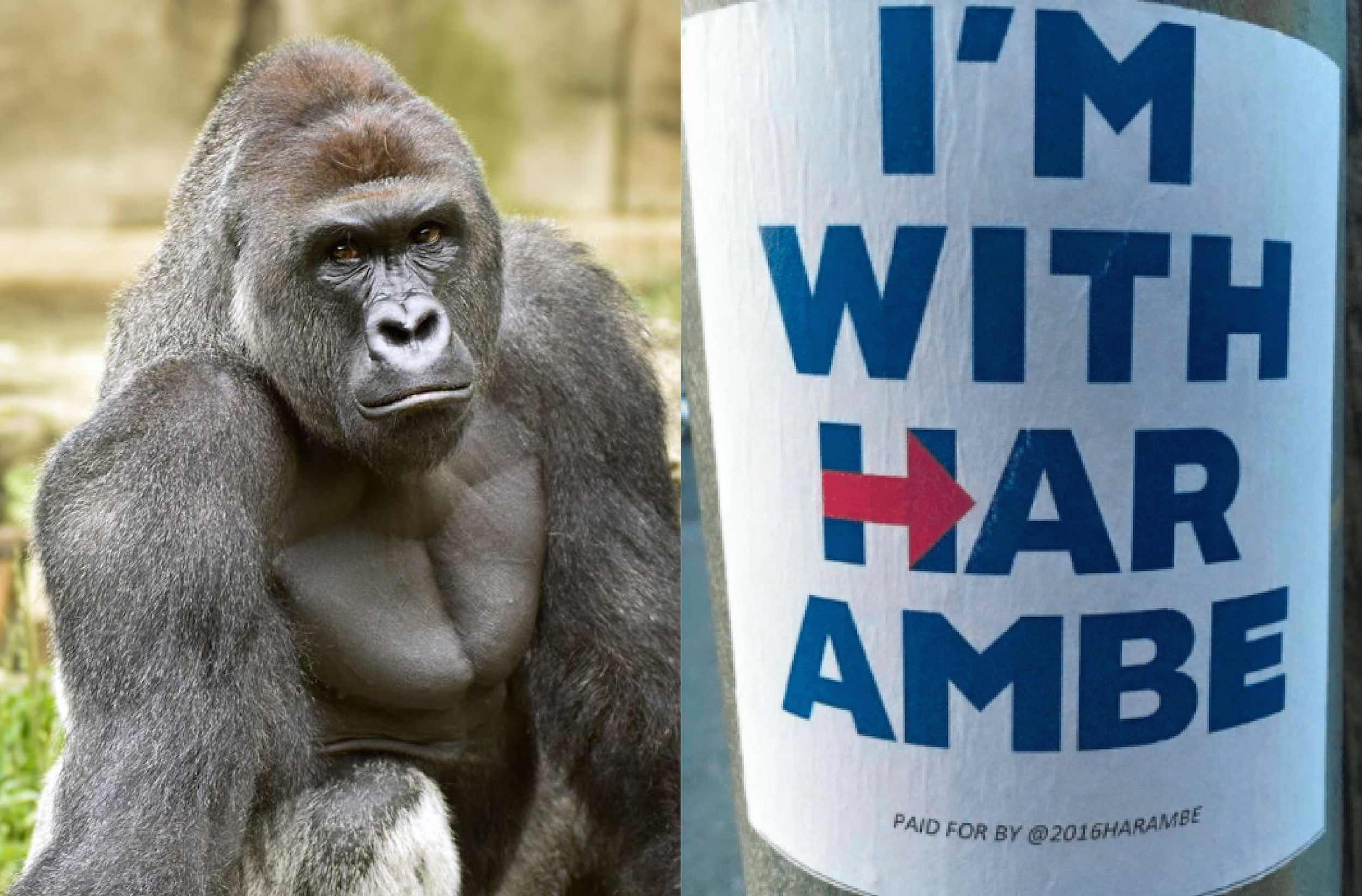 Last week, when we reported on the survey that showed a significant chunk of the US population would rather vote for Harambe, we all had a little laugh at the thought and just sort of brushed it off as a joke, as you do.

But now, with the backing of tens of thousands of Texan voters, it looks like the whole ‘Harambe for President’ thing is actually gaining momentum. No seriously – there are so many off-putting candidates that people would rather a dead gorilla were in charge of their country. Madness.

According to Public Policy Polling, the gorilla, who was shot dead in Cincinnati Zoo back in May after a child got into his cage, is currently polling at 2%. Amazingly this is the same as Green Party presidential hopeful Jill Stein. 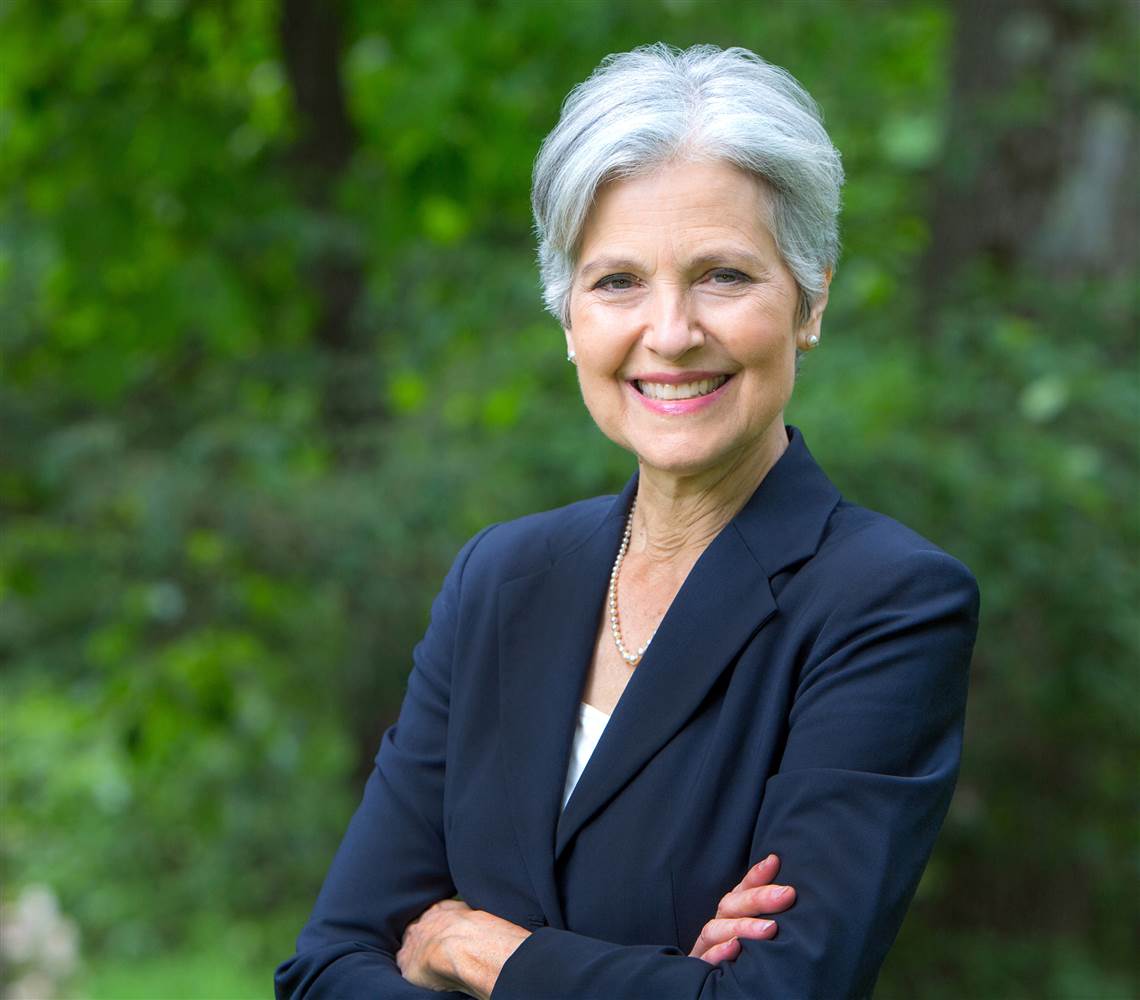 Despite his popularity across the internet, the survey does show that he has fallen 3% in the past few weeks, meaning he is now losing to Independent candidate Gary Johnson who currently sits at 6%.

Either way, it’s amazing that Harambe is being considered in the election at all. Plus he seems to have won the support of many Texans and we all know that they have significant voting power due to the sheer size of the state.

I know this is all a bit of a joke, but imagine if Harambe actually won? Would there be a team of Harambe representatives, generating polices on what Harambe would have wanted? Would there be a series of iconic portrait posters with the tagline ‘Dicks Out For Harambe’? You can only dream, hey?

This year’s US election has been such a shitshow in general. Not only has the Republican frontrunner had to defend the size of his dick, but him and Ted Cruz even had a Twitter battle about who had the hotter wife. Proper high school shit.