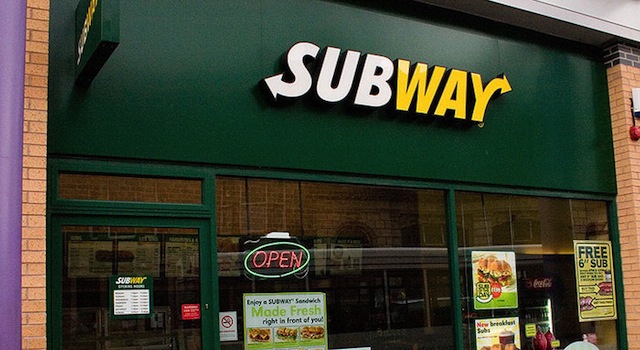 I had a summer job at Subway when I was younger. Here’s a tale about one of my more interesting co-workers.

I had a summer job at Subway when I was younger. I was a sandwich artist, fancy eh? NO. And due to the art of blaggery I somehow managed to get promoted to assistant manager. That’s an indication of the caliber of staff they had working there when a 17 year old mall’ed takes the role of 2nd in command. I was without a doubt the worst member of staff in the history of the world – I didn’t care for the job and had no real interest in forging a career in the world of fast food. I was just young, needed money and wanted to go out every night with the crew and piss it up the wall. There were some decent enough people who worked there I suppose, got enough jokes to make it through the day so no real complaints besides loathing the job. 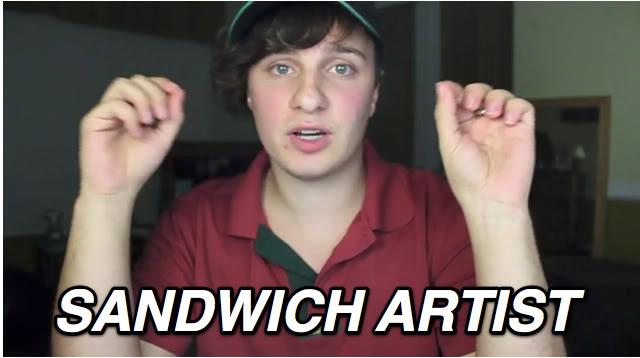 As part of my managerial role I was to allocate each member of staff to their position in the butty queue for the day ahead. We had this new guy start called Matt so to keep things quite simple he had been placed in specific roles to ensure it was nothing too daunting in rush hours. Matt to be fair was a nice guy but everything he did was snail pace and always so messy. I couldn’t understand how one person made such a meal out of the simplest of tasks. Chopping peppers was a nightmare, they all came out looking like they had been hacked up by a meat pounder. I decided the easiest position for him was on cheese splitting duty. Cheese splitter. What a fucking job title. Not even the dimmest of berks could go wrong on cheese splitting. Looking over at a very flustered and red face Matt, I could see he was having a right old time trying to peel the slices apart. Unbelievable. Fuck this, I literally couldn’t be arsed trying to find another job for him to do that could make his or my life any easier. The boy was beyond help. 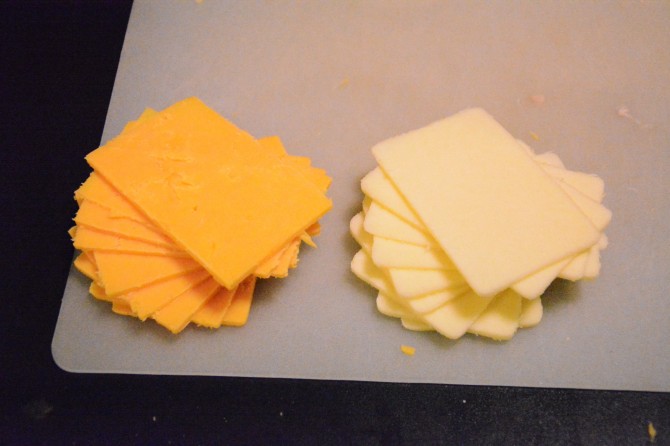 Cheese duty had obviously gotten too much for him as he had not long after stormed off the toilets to take a breather. I walked over to his designated area and was greeted by the fucking massacre he had created. Poor cheese man, why did it look like he had single handily punched each individual piece for no apparent reason? Was this normal behaviour? Do people often punch cheese apart? Maybe this is the done thing? Who knows? Well I was about to find out the real truth behind Matt…