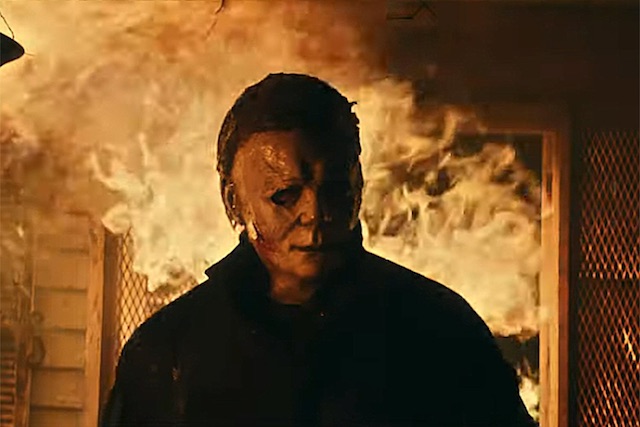 So many people die.

It’s been a real treat for horror movie fans this week as not only have we been sent a new trailer to the ‘Candyman’ reboot, but now we’re also getting a clip of the ‘Halloween Kills’ movie that’s set to come out this October.

The most recent ‘Halloween’ was a 10/10 reboot and this sequel looks like it’s going to continue the good work as the trailer itself makes it look like Michael Myers is going to be doing a lot of brutalising as he desperately makes his way through an army of people to finally kill Laurie Strode. Take a look at it yourself below and see what you think, but be warned that it’s pretty terrifying:

But when Michael manages to free himself from Laurie’s trap, his ritual bloodbath resumes. As Laurie fights her pain and prepares to defend herself against him, she inspires all of Haddonfield to rise up against their unstoppable monster.

Wow. Don’t think I’ve ever seen so many people get killed in a trailer, except maybe in a disaster movie or something. If that guy at the end was Michael without his mask though then he looks like a lamewad without it on – hopefully that’s just a false entry though and he’s actually horrifically deformed when it comes off. It’s out October 15th.

For more of the same, check out 10 of the most terrifying real life Halloween stories. Horrific.