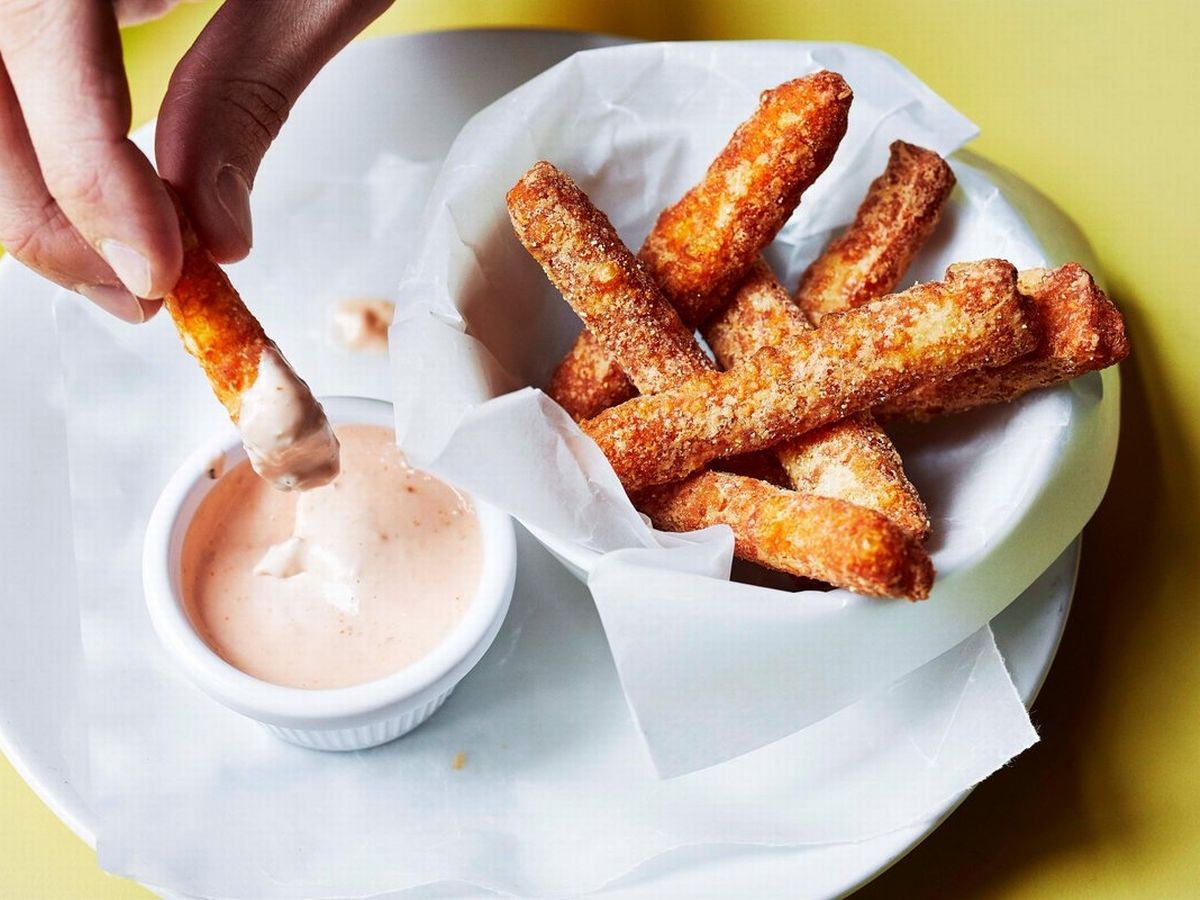 There’s no denying that halloumi has become a staple of most people’s diets in the past few years, but for some reason Tesco were only offering halloumi fries at Christmas as part of their Christmas sharers menu.

The supermarket chain has actually listened to its customers for once though and now is pleased to announce that the halloumi fries have been finally added as a permanent addition to their supermarket shelves. Here’s the official statement:

The halloumi fries were originally released for Christmas last year, and now have been repackaged to add to the permanent range at Tesco.

The fries are made using medium fat hard cheese made with pasteurised cow’s, sheep’s and goat’s milk, and come coated in breadcrumbs. 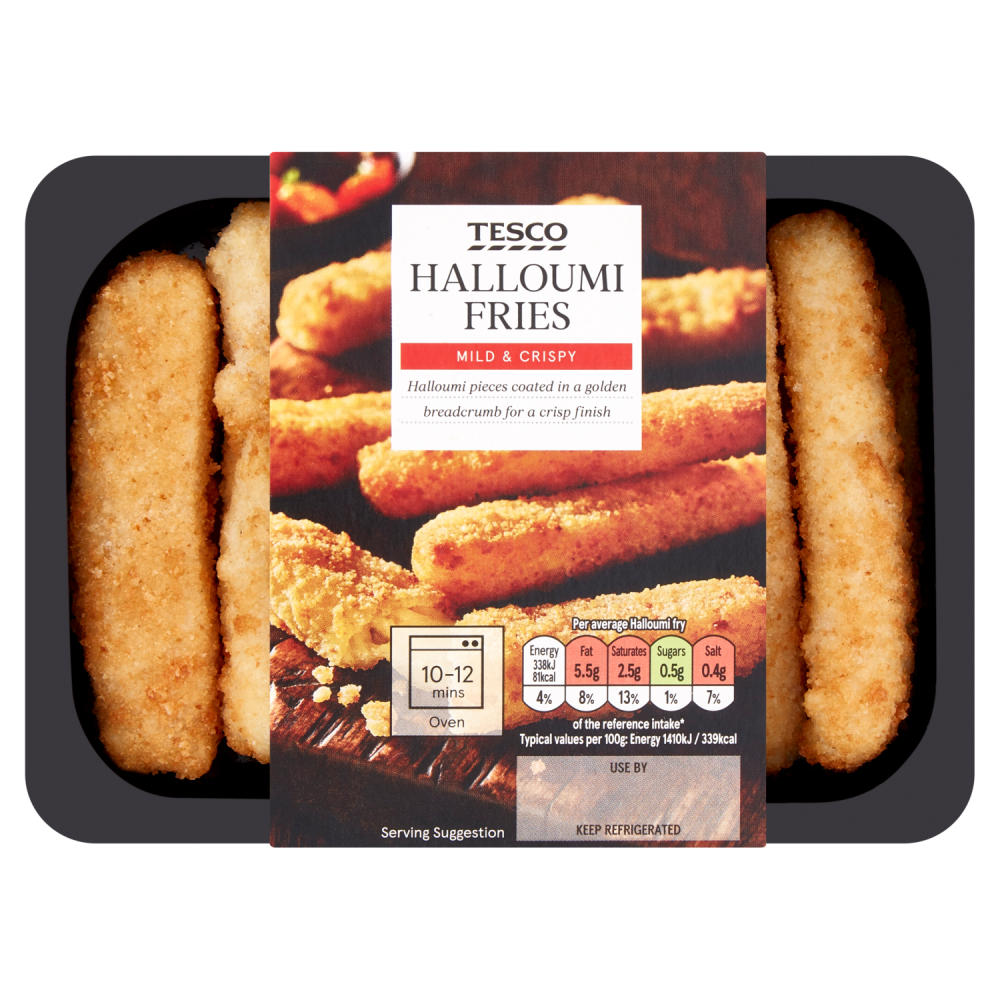 The halloumi fries will set you back £1.99 for a box of eight and take approximately 10-12 minutes to heat up in the oven, maybe less on the BBQ. You know that you’re going to be grabbing them for a couple of BBQs that you go to this summer and people are probably going to go crazy for them as well as they’re not gonna know that they even exist outside of Christmas. There’s a top tip for you to be the toast of whatever BBQ you hit up this summer. I’ll give you that one for free.

Oh yeah, you’re going to have to go to the store to grab them as well because they’re sold out online. Apparently that’s because of the worldwide halloumi shortage – grab them while you can.