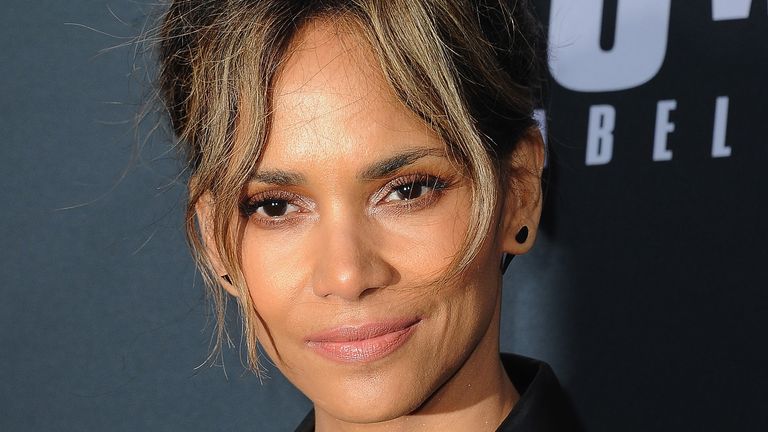 Halle Berry has been hounded into making a public apology after stating during an Instagram Live video with her hairstylist that, as an actress, she would consider playing a transgender man in an upcoming film.

The IG Live video has since expired, but 53-year-old Berry had said, while not specifying what the exact project was (via People):

[It’s] a character where the woman is a trans character, so she’s a woman that transitioned into a man. She’s a character in a project that I love that I might be doing.

This prompted a load of outrage from the ‘only trans people should play trans characters’ brigade which resulted in Halle Berry releasing a pubic apology, while also assuring she was no longer considering the role: 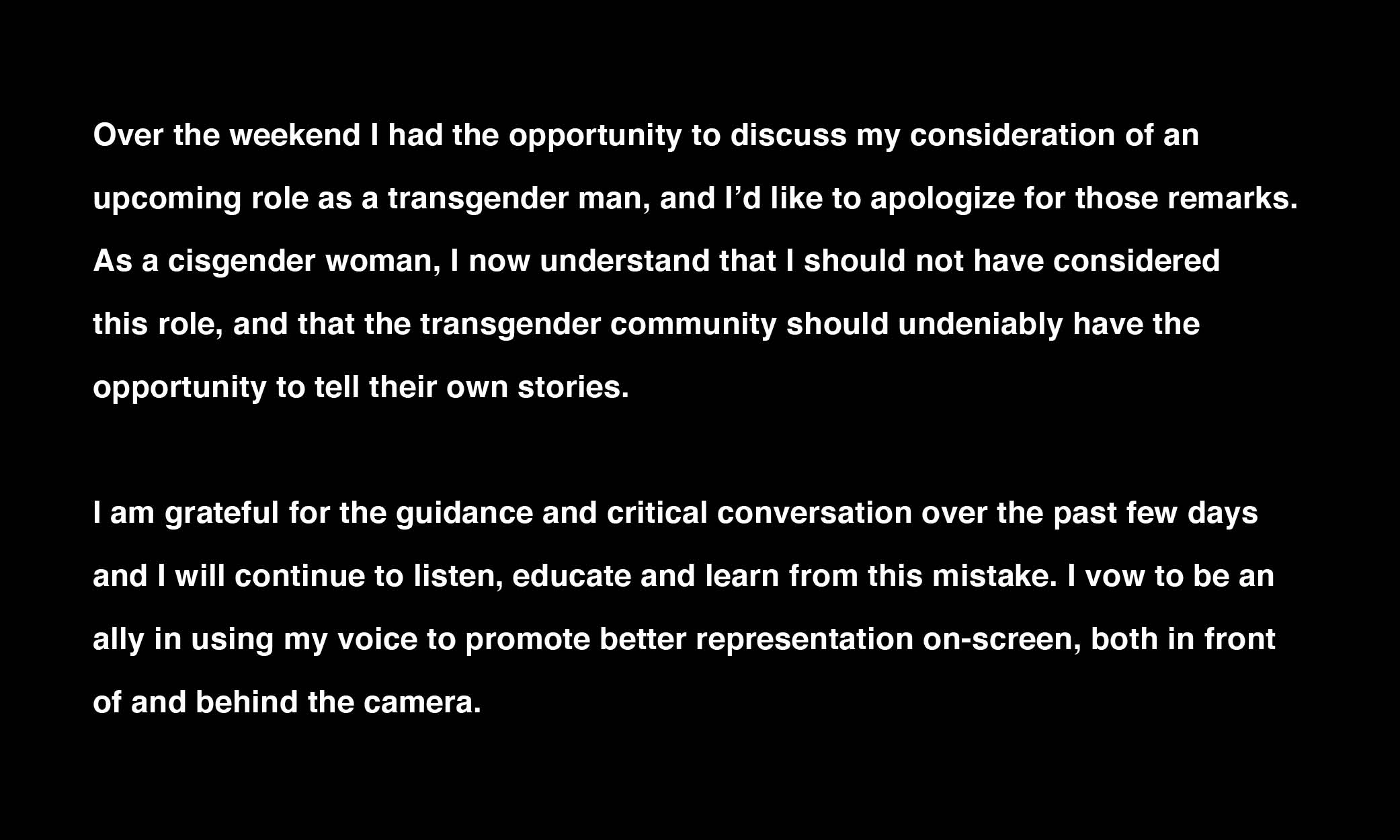 Unbelievable. Isn’t the whole point of acting to play a character that you aren’t in real life? What next, should Halle Berry apologise for playing Catwoman? Should she apologise for appearing in X-Men even though she isn’t a mutant crime fighter?

Another aspect that upset people was that Halle Berry misgendered the character in the original clip, claiming that the story around the transgender male character was in fact a “female story”:

That’s what I want to experience and understand and study and explore.

It’s really important to me to tell stories, and that’s a woman, that’s a female story,. It changes to a man, but I want to understand the why and how of that. I want to get into it.

The sensitivity around this stuff in 2020 is just mind-blowing. I’m not saying people can’t disagree or offer criticism or have their own opinions, but the constant calling people out and trying to ‘cancel’ people and ruin their lives because they made a mistake or said something you don’t agree with is just depressing. What’s even worse is that someone like Halle Berry could cow to the outrage and jump online begging for forgiveness like this. How exhausting.

At the same time, you could say that if her apology makes trans activists feel better and gets the mob off her back, then fair play. But IMO it’s still pretty bonkers that this level of outrage could be reached by Halle Berry merely saying she would consider playing a trans man in a film. Imagine if she had actually played one? Good grief.

For the time Halle Berry addressed rumours that Ric Flair had sex with her, click HERE.