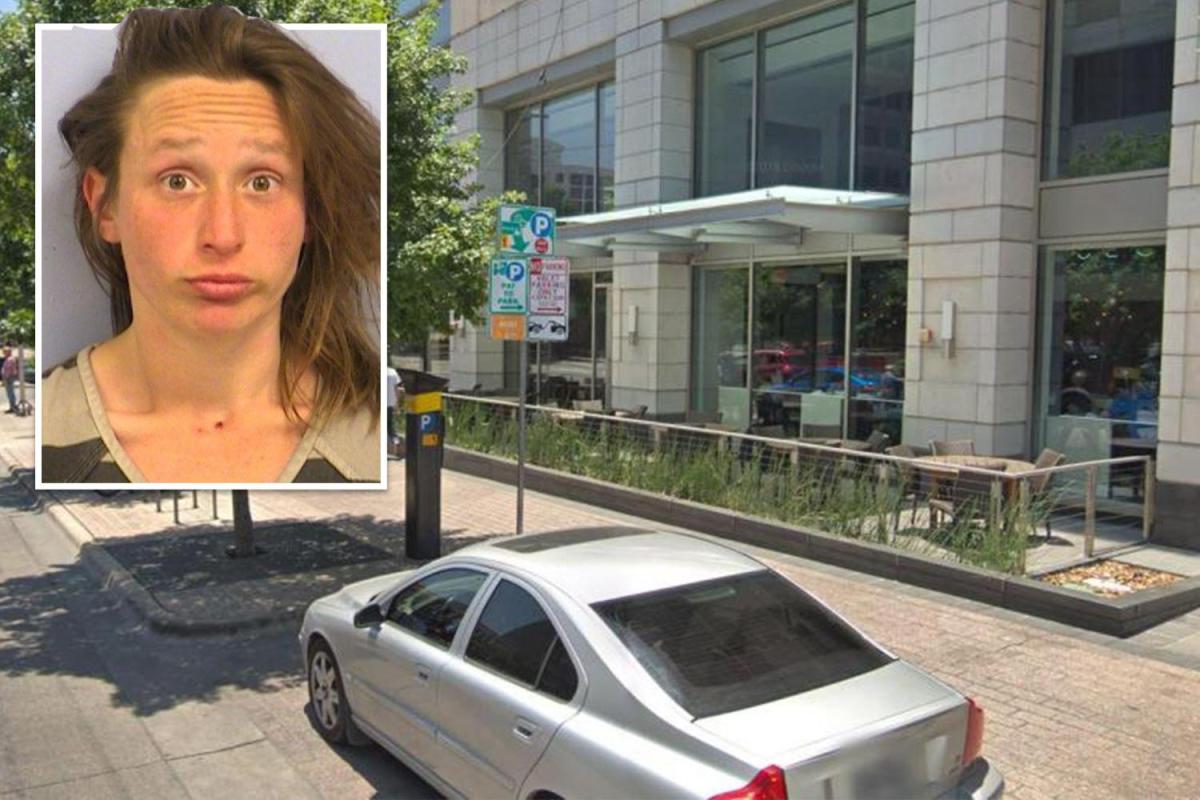 She just had to get off.

Everyone would probably agree that it’s highly frustrating when you’re having sex or wanking and you fail to climax at the end of it, but there are just some situations where you can’t keep going.

She was said to be lying down on the ground with her legs straight up in the air and continued to jerk off for eight minutes whilst the cops took their sweet time getting there, but when they did arrive she had moved to the terrace of the nearby Second Bar + Kitchen to keep going. The police then arrested and handcuffed her, but she continued to finger herself in the back of the police car as she was driven to the slammer. 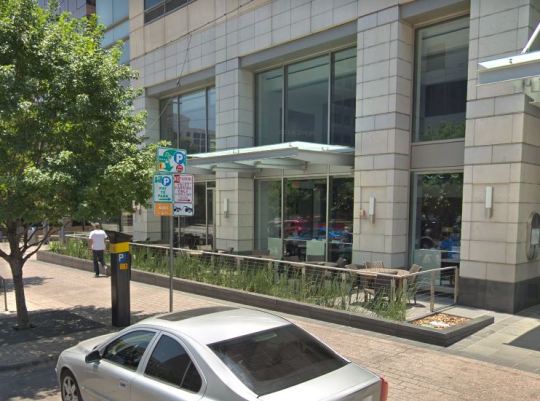 Nobody knows if she eventually came, but she was charged with public indecency and thrown in Travis County Jail with a $3000 bond. That’s an expensive orgasm. Even more expensive if you didn’t actually get off.