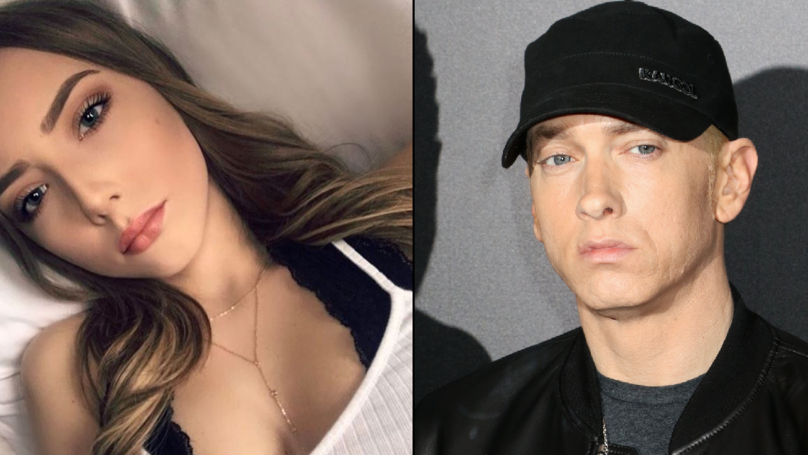 Hopefully Eminem doesn’t kill us for this.

Every so often we check in with Eminem’s daughter Hailie to see what she’s up to, and wouldn’t you know it, this week the 23-year-old has been busy uploading photos of herself in Hawaii to Instagram.

Must be weird when your dad has recorded multiple tunes about killing your mum, but then again pretty cool that he’s made hundreds of millions off the back of it. Hailie looks pretty happy so fair play to her.

Luckily Eminem is much less scary these days and is preoccupied with making diss tracks about Donald Trump and whatnot, so I don’t think he’ll worry about us posting pics of his daughter on holiday. Then again he waited seven years to have a go at MGK for saying his daughter was hot so maybe he just likes to let the hate marinade a bit before he strikes. Let’s hope not.