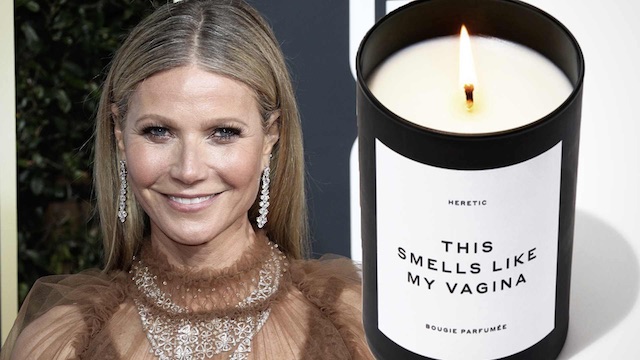 2021 has started off almost as badly as 2020 ended and it’s only going to get worse for you now if you were one of the many people that decided to pick up the candle that smells like Gwyneth Paltrow’s vagina.

Whilst I was never really sure of the appeal of such a candle, it sounds like they sounded like the bucketload but it turns out that they might be kinda dangerous after it was reported that one of them exploded at 50 year old Jodie Taylor’s house in Kilburn, North London. Here’s what Taylor had to say about the incident: 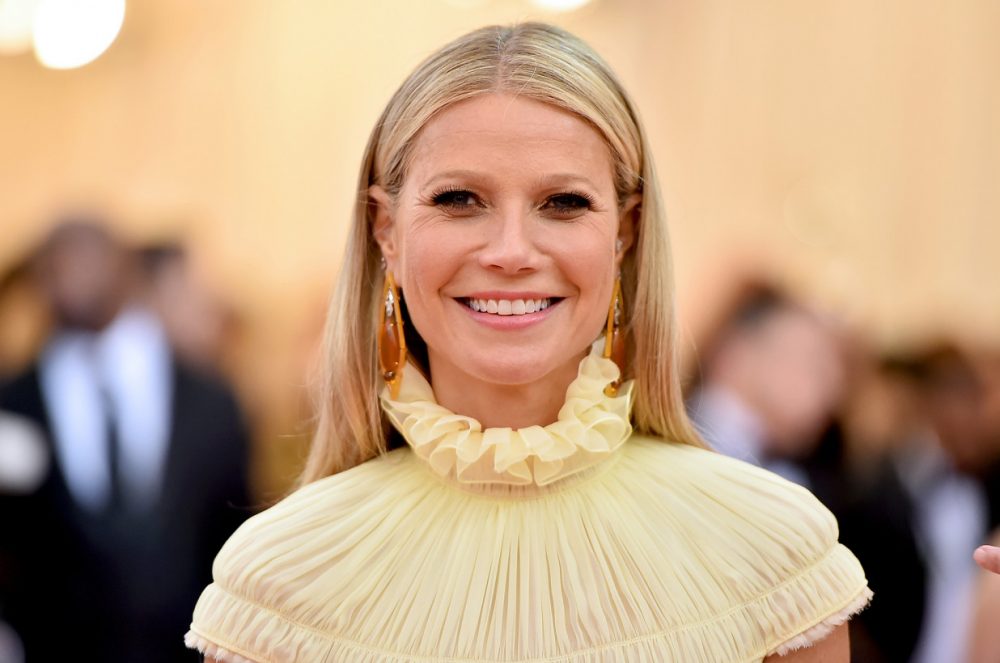 The whole thing was ablaze and it was too hot to touch.

There was an inferno in the room.

It could have burned the place down.

It was scary at the time, but funny looking back that Gwyneth’s vagina candle exploded in my living room.

I think she’s probably exaggerating about it being an inferno in her home, but it does sound like it was kind of scary and definitely not what she signed up for when she purchased the candle. She had to throw it out of her front door to put it out, so thankfully her house didn’t end up getting burned down because of it or anything.

Feel like it’s probably a one off and only getting any coverage because it’s a damn candle that’s literally designed to smell like someone’s vagina, but if you did pick one up you should probably keep an eye on it. You’re already insane though if you bought one, so maybe there isn’t much hope for you there.

For more of the same, check out Gwyneth Paltrow talking about all the reasons that people don’t like her. She’s completely wrong about all of them.