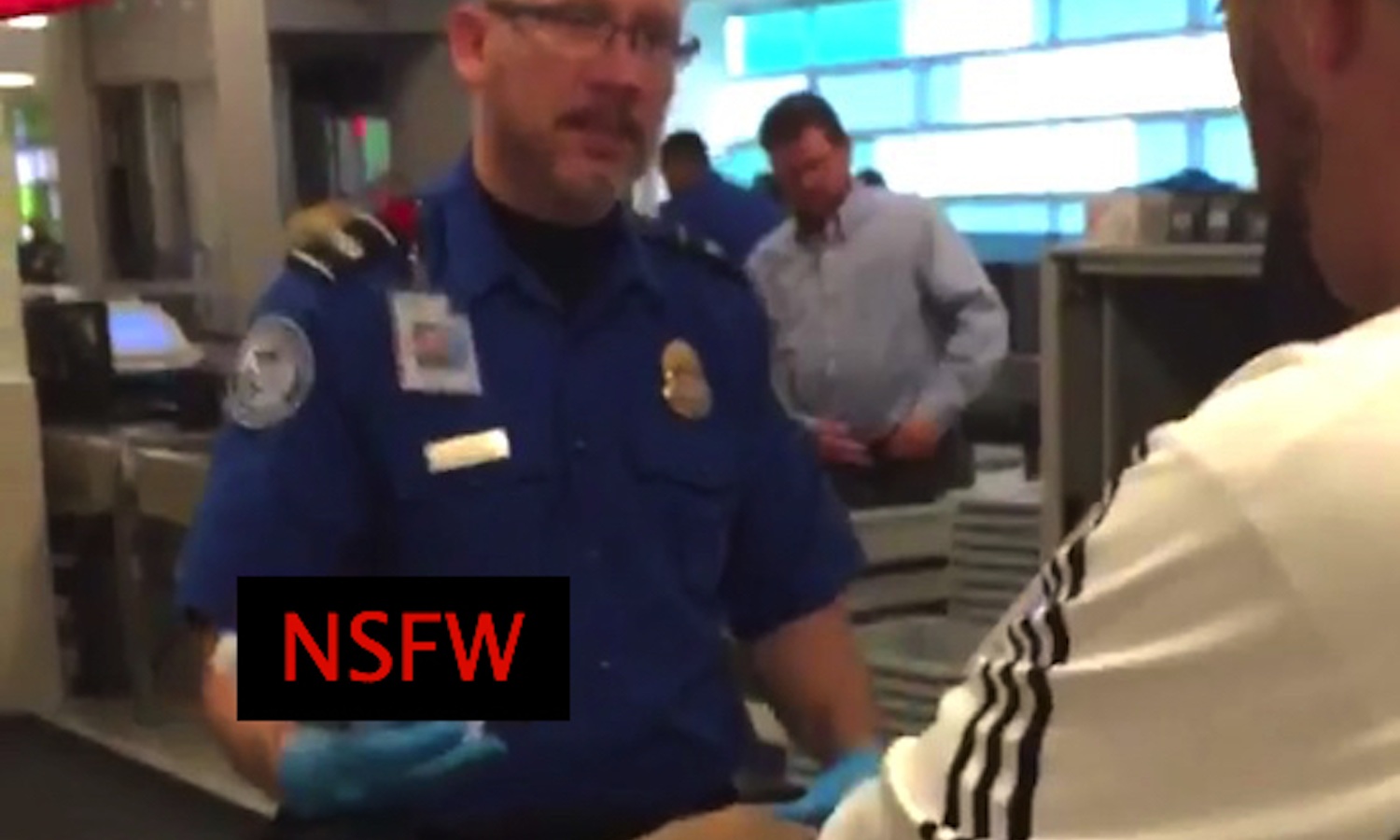 Off to a good start.

One of the unwritten laws of the stag do is that you have to get the stag in as many embarrassing and awful situations as possible and he literally can’t complain or do anything about it. For everyone else it’s great, but for the stag himself it’s probably the worst weekend/night of his life and that’s just the way we like it.

Yeah you’re not gonna live that one down anytime soon son. It makes it even better that it’s his first time flying as well – he’ll probably never fly anywhere with his friends again after that one.

For more of the same, here are some of the most outrageous stag do stories ever.