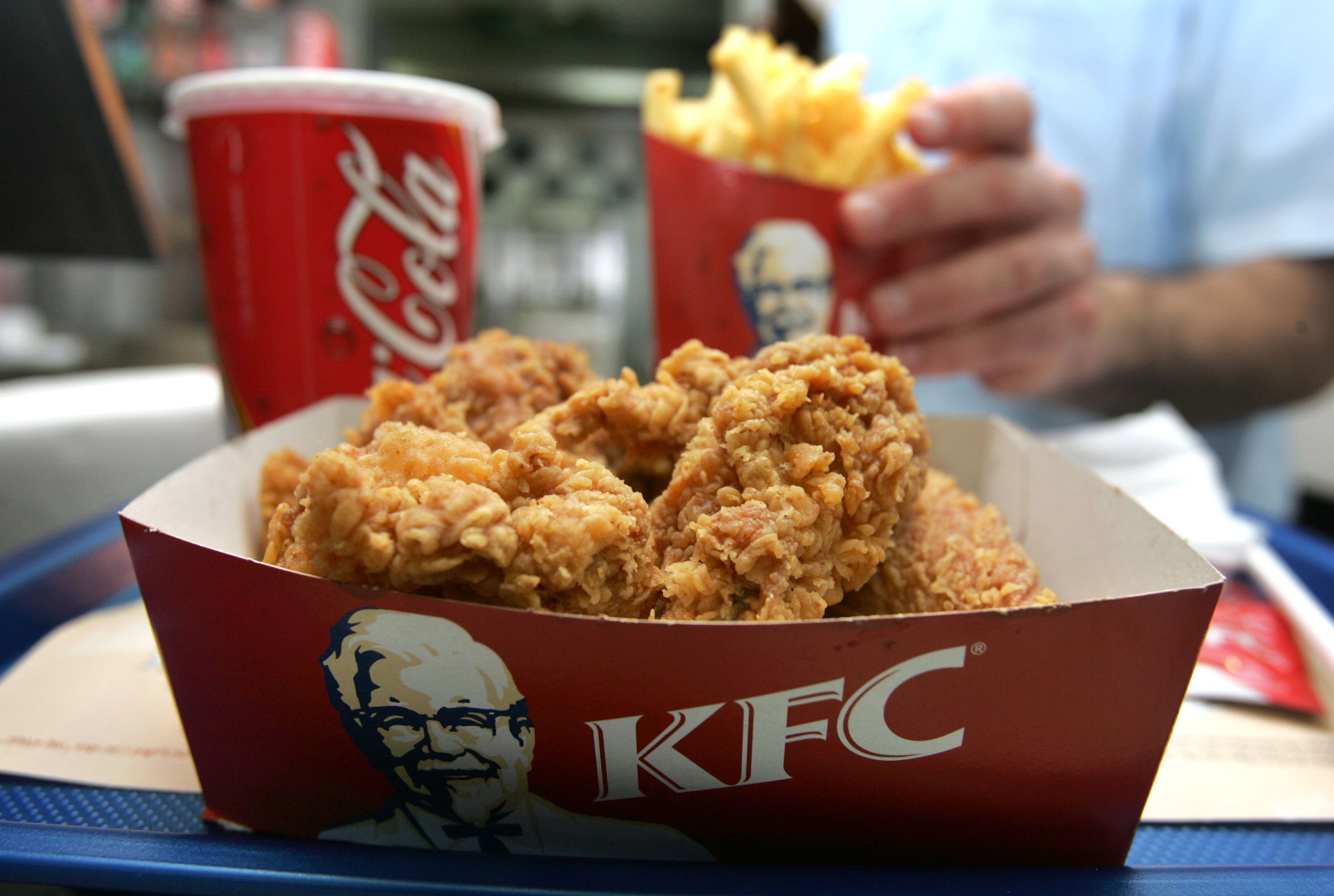 Whilst drones are undeniably cool and it’s great to take a few pictures with them, nobody seems to really be using them for what is undoubtedly their most useful application: picking up take out food.

Finally though, one man has decided to step up to the plate and embrace the true usage of the machines. His name is Ollie Mason-Clarke from over in New Zealand and he decided to take his drone out and use it to pick up some KFC for him and his girlfriend. What an absolute hero:

It’s kind of weird that they set up a massive table to eat it off in the park, but other than that I’m totally behind this video. Makes me almost want to buy a drone and start doing it myself on the reg. Almost.

For more drones, check out 30 amazing photographs taken by them. I suppose they’re useful for that too.