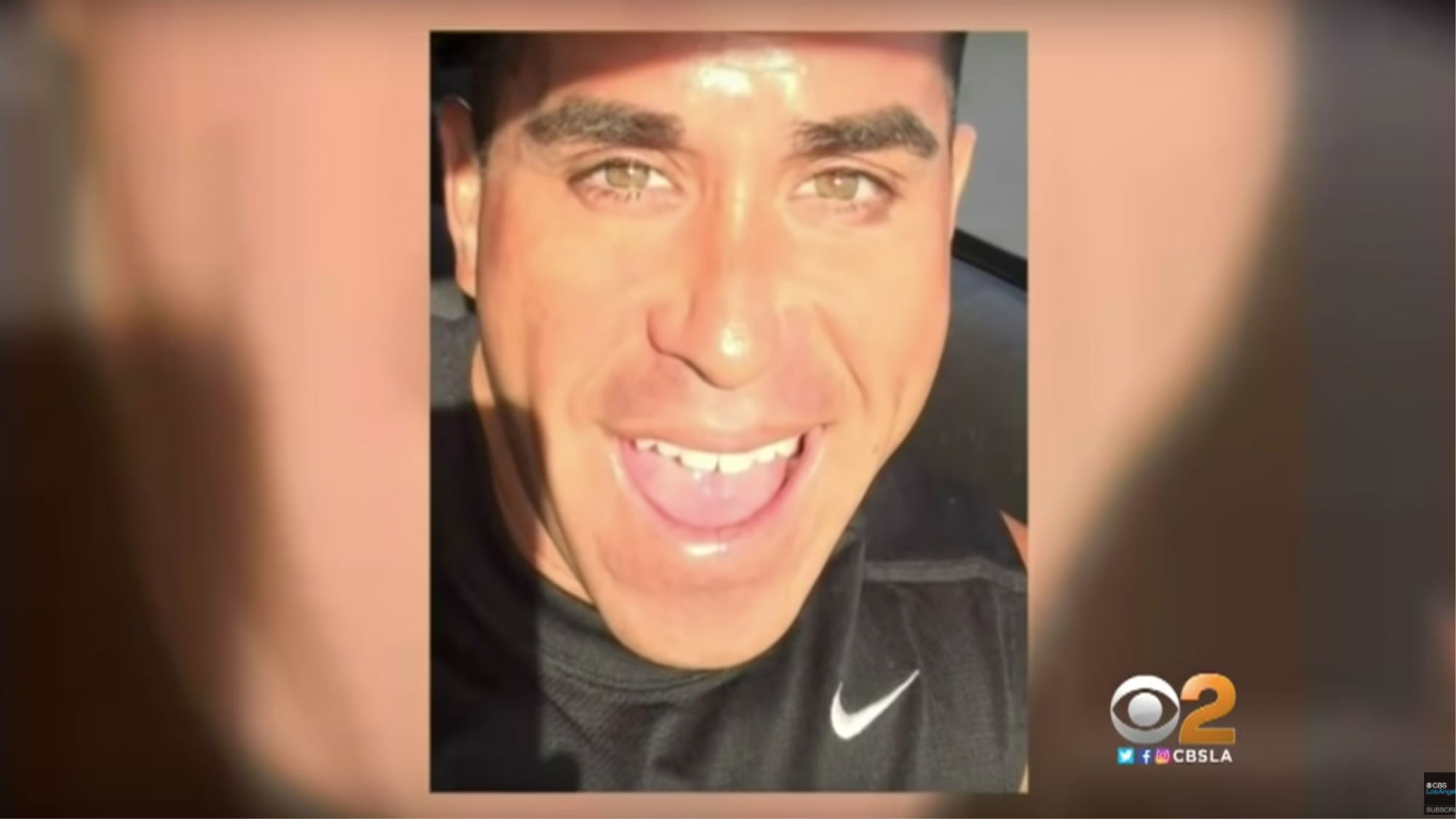 Whether you like it or not, dating apps are now an intrinsic part of our society and whilst they have their uses – both for instant hookups and long term relationships apparently – I never really thought that you could use it to get free upclass meals but that’s what one guy has been using it for for a couple of years apparently.

Over in LA, a 45 year old guy named Paul Gonzales has been using dating apps for the last couple of years to invite women out to high class meals, consume them and hang out for a couple of hours and then run off just before the bill came and never call them again. I know that’s absolutely dastardly behaviour, but part of me kinda respects the guy for having the audacity and lack of shame to even attempt it. I mean imagine doing that once, let alone for two years with multiple different women, right?

This is exactly what Gonzales did though and unfortunately it’s now caught up with him. He’s been arrested and is now facing ten felony charges – including seven counts of extortion and one count of grand theft – and could now face up to 13 years in jail for his crimes. He plead not guilty and has a hearing next week so we’ll see what happens to him.

Whilst I’m obviously not down with this dude standing up these women and making them pay for his steak and caviar, I’m kinda puzzled as to why what he’s doing is actually a crime. I mean usually the guy should pay for dinner but there’s no express contract between the two parties that this is actually going to happen. Sometimes you even get lucky and they split it for example.

So yeah, I don’t really think being a despicable prick constitutes going to jail, but I suppose this could be a new precedent? Either way if you’re in the LA area looking for dates with 45 year olds you don’t need to worry about people not paying the tab anymore. At least I think you don’t.

For more dating apps, check out this guy who set up an ingenious new app that definitely got him laid. Legend.