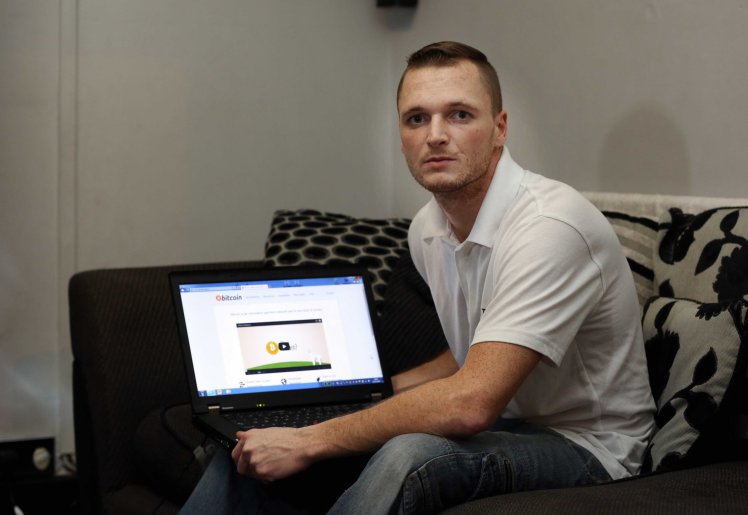 Bitcoin and cryptocurrencies seem like the easiest way out there to make money – if you’ve got the guts to invest in it – and it seems like everyone is getting involved with it now.

Whilst it still seems like a way to make money at the moment, you wold really be laughing if you had invest back in 2009 as you would literally be a multimillionaire by now. Unless you’re the guy in this article though, who foolishly threw away a hard drive with 7500 Bitcoins on it back in 2013. What a knucklehead.

James Howells from Newport said the following about his experience:

After I had stopped mining, the laptop I had used was broken into parts and sold on eBay.

However, I kept the hard drive in a drawer at home knowing it contained my Bitcoin private keys, so that if Bitcoin did become valuable one day I would still have the coins I had mined.

In mid-2013 during a clear-out, the hard drive – then worth a few hundred thousand pounds – was mistakenly thrown out and put into a general waste bin at my local landfill site, after which it was buried on site. 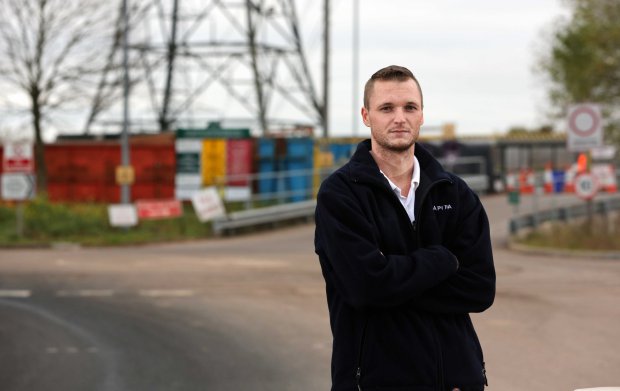 The higher the value goes, the more chance I have to recover it so it’s just been a waiting game for the past few years – waiting until the bitcoin price was high enough to make the drive a juicy enough treasure to hunt.

I think I can pinpoint the laptop’s location by estimating its depth based on the date it was thrown away.

Well yeah dude, I reckon now that the hard drive is worth literally millions of pounds then it’s probably worth trying to find it. I mean I would be down there now digging it up with my bare hands, rather than going to a newspaper and telling everyone about it. Seems like the guy hasn’t really got his priorities straight there.

For more Bitcoin, check out this 39 year old who sold everything he owned for Bitcoins and now lives on a camping site. Doesn’t always work out.