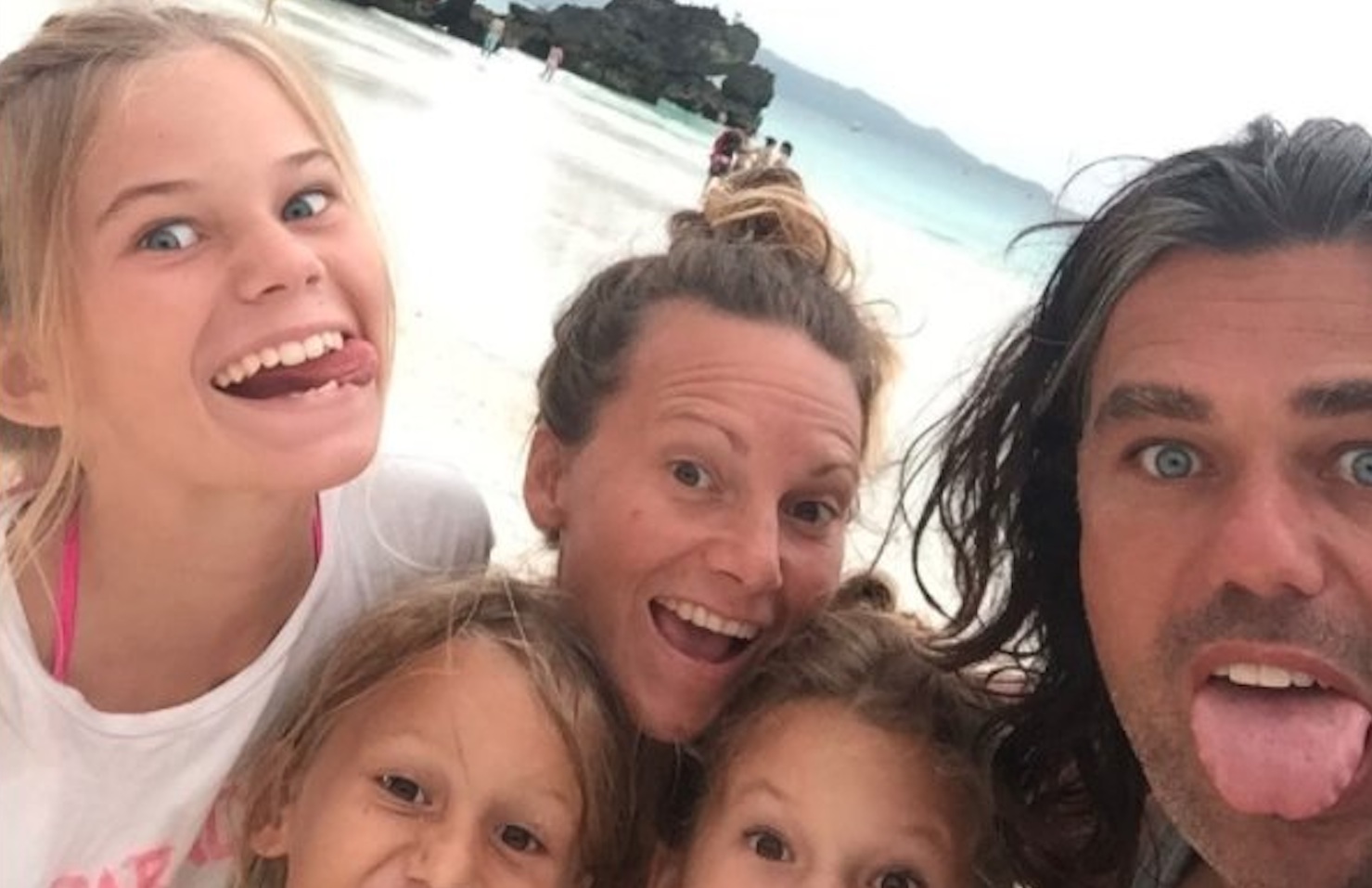 This guy is betting everything he owns on Bitcoin getting even bigger.

Everyone is talking about cryptocurrencies and how investing in them is a sure fire way to make millions, but not everyone is buying into that logic because of the uncertain and risk about it.

39 year old Didi Taihuttu isn’t one of those people though and he believes in Bitcoin in a big way. So much so that he’s sold everything he’s owned and invested it all in crypto currencies, now living with his family in a campsite near Venlo. You name it, it’s up for sale from him: the car, the motorbike, electric bikes, the children’s toys, clothing, shoes – because he believes in cryptocurrencies so much:

But we are an adventurous family and are going to gamble for a moment to live minimalist lives. If you never take a risk, life is boring.

The Internet was a revolution for information. I think that blockchain and cryptocurrency are revolutionising the monetary system.

In five years’ time, everyone will say: ‘We could have seen it coming.’ I am responding to this change now.

My house had been on the market for eight months and remained unsold, so I decided to sell it for 85 bitcoin. It was sold to a crypto currency trader and now the asking price of 300,000 euros is as good as achieved. 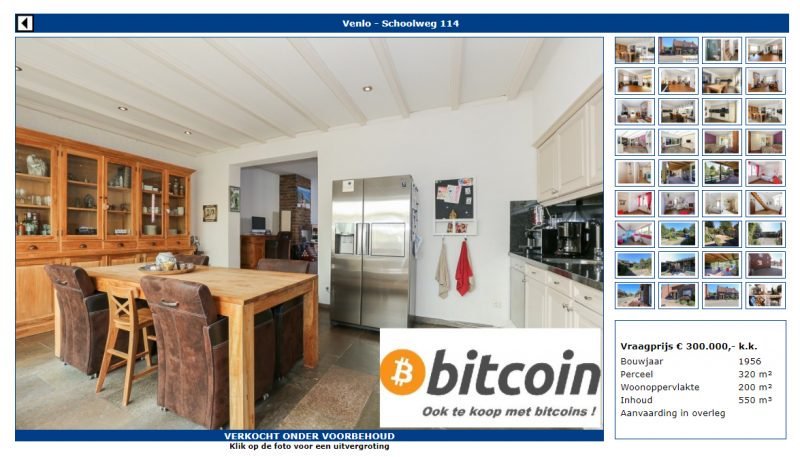 All of the family’s items are also for sale in order to buy as much bitcoin as possible.

We will continue this way until 2020, at which point I believe bitcoin and blockchain will be irreplaceable and my wealth will be worth three to four times as much.

In the meantime, we will live with fewer things.

That was ultimately the decisive factor for my wife to say yes to this plan. Education is the best for the kids. If you raise your kids to be too materialistic, it is not good. And that was what we were doing, to be honest.

If it goes wrong, then so what? We will be without money for a moment. But I don’t think that that’s the worst thing that can happen in life.

It sounds like he’s confident. But will that be enough to convince you to invest in cryptocurrencies any time soon? Probably worth a punt if you’ve got some spare money.

If you need a helping hand, here’s our guide to Bitcoin that we published four whole years ago. If only we had all invested then.