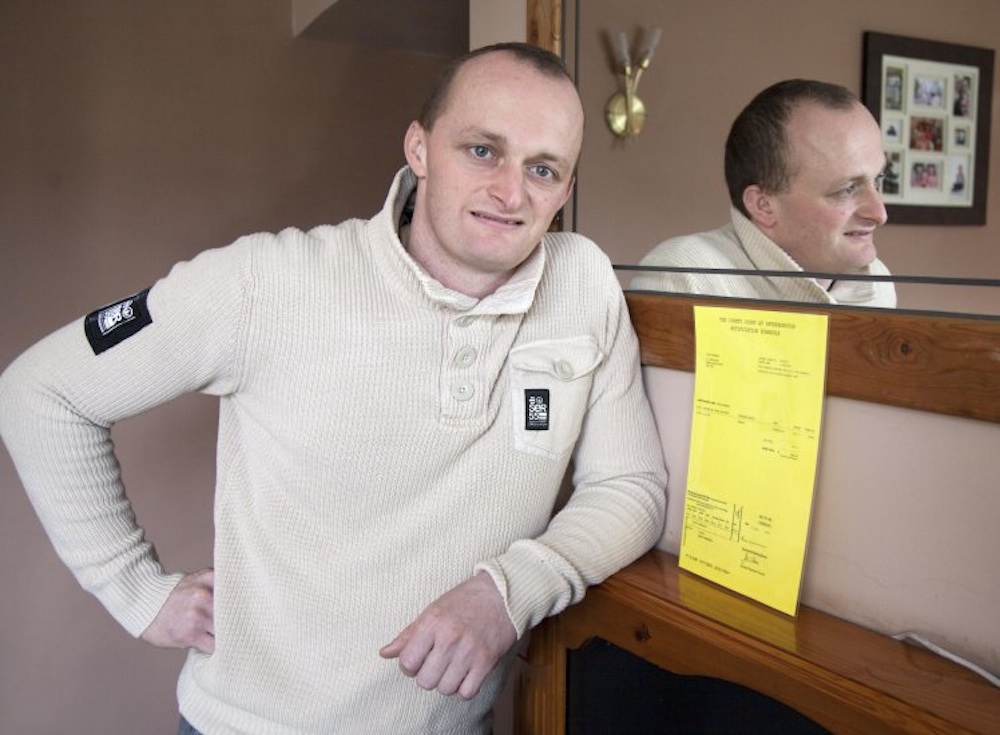 It’s probably happened to all of us. We’ve arrived at the airport on a RyanAir or EasyJet flight and have forgotten to print off our boarding pass so they charge us £50 for the privilege. Or our bags are too big and they charge us £40 to put them in the hold. Or whatever. Basically we all know that these airlines do nothing but rip you off and you can’t really do anything about it.

Or can you? This was the attitude favoured by Lucas Marshall from Derbyshire on a recent family trip to the Canary Islands. Lucas forgot to print off his boarding passes (dummy) and was forced to pay £320 to check his family into his flight back home:

I don’t like getting walked over. The point is some people will get back and say “I’ll leave it, I won’t bother.”

But I thought that’s ridiculous. They take £300 off you for a piece of paper when really everything is already paid for.

To me it was about the principle. I hated the fact that they forced me. I was at the end of the holiday and I was worried, I thought, “I haven’t got this money to spend.”

So when Lucas arrived home, he immediately wrote a letter to the airline complaining about his treatment. Given the fact they probably receive loads of these a day, he didn’t receive a reply and so decided to take his case to a small claims court.

Ryanair failed to show up to this hearing too, and as such Lucas won the case. Bailiffs were dispatched to their headquarters and returned with a £610.17 cheque, which now sits framed in his lounge. Fair play.

Lucas is still upset he hasn’t received an apology from the airline but I don’t really think that’s necessary – if they apologise then surely it undermines their whole business model as it’s based around trapping idiots with these excess fees? More people should definitely try this route though when they receive them in the future.

Here are some more airline hacks for the next time you visit an airport too.