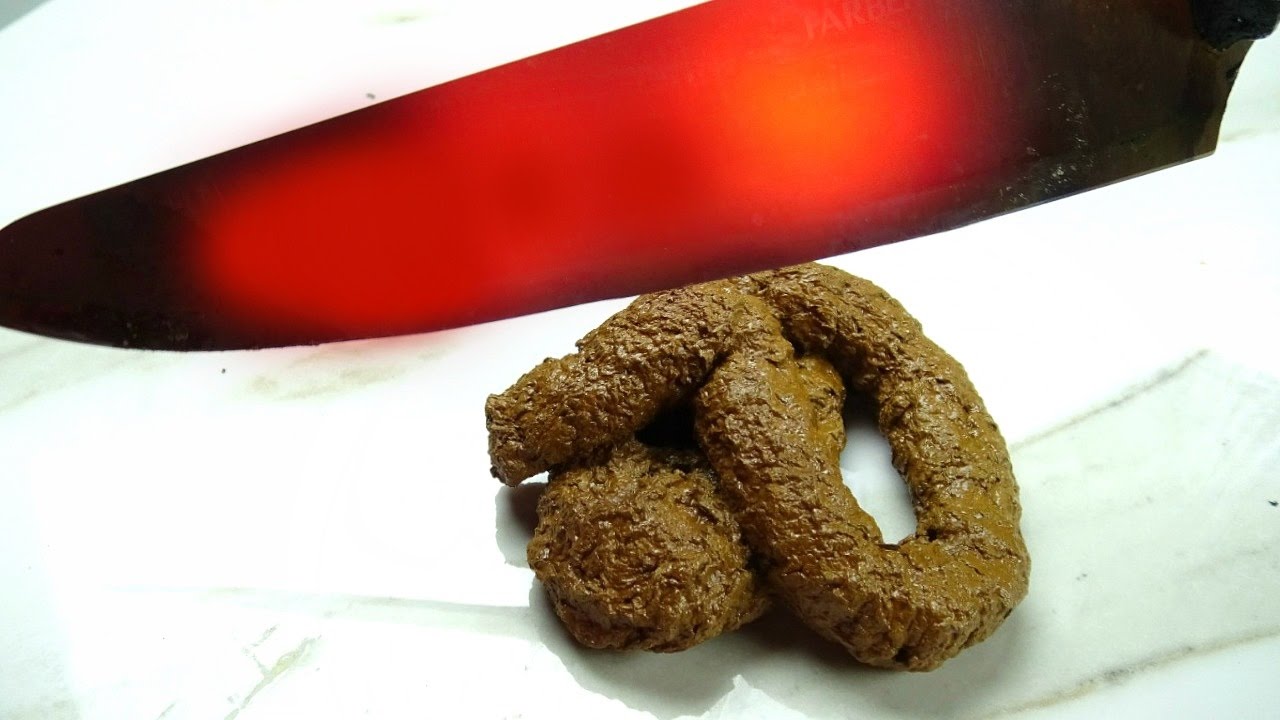 A poop knife is probably exactly what you think it is.

When it comes to revealing embarrassing stuff about yourself for a reaction, there’s no better internet site than Reddit and it has failed to disappoint us yet again with this latest instalment that deals with one man’s discovery that his family was the only one in the world that utilised a poop knife on a regular basis.

Here’s his story, in its full, unedited glory:

[Light] I was 22 years old when I learned that not every family has a poop knife. from confession

Great story right? I don’t actually think that having the poop knife is that weird a concept given the fact that his whole family seem to have really gross bowel movements – what I did find more surprising/disgusting was that there was only one for three toilets and that they called other members of the family to bring it to them? Why not just get three? And what would happen if nobody else was in when this situation occurred?

There’s also the fact that he didn’t bother telling his girlfriend about it until she discovered it and she thought it was just a regular knife hanging out there. Surely you would give her the heads up that it was the poop knife even if you assumed that everyone had one, just to make sure?

Definitely a few more questions that the guy should have answered there, but you can only really blame the parents for this guy’s unfortunate story as they really should have made it clear that this wasn’t a normal situation for the rest of the world. Hopefully this guy won’t make the same mistake when he’s bringing up his children.

For more of the same, check out this guy who was constipated for 28 years getting a 22 pound turd removed from his body. Seriously.