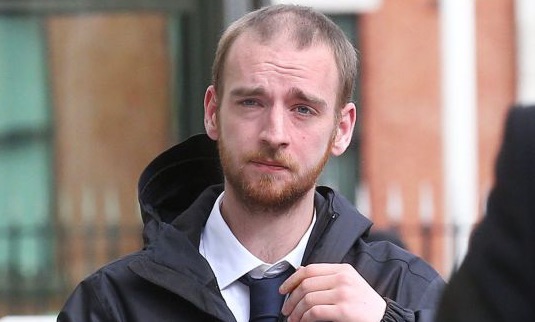 Least he spent it on something worthwhile.

We all love Domino’s pizza but I think most of us would be hardpressed to spend £6000 on it over a two year period. I mean just get some other takeaway or go out to a restaurant or something, right?

Anyway, it’s probably easier to spend that much on pizza if it isn’t your money, but even so I think my original point stands about trying something else once in a while. Incredibly though, the man featured in this story managed to do this and probably would have kept doing it if he hadn’t have been caught using his dead neighbour’s bank card to pay for it.

24 year old Robert Sharkey (apt name) from Belfast broke into Marie Conlon’s house in August 2015 after she had died. He then proceeded to steal her bank card and use it to pay for his phone bill, groceries, and £6000 worth of Domino’s pizza for the next two years. Again, I have to ask the question of just why he didn’t use it to buy anything else? 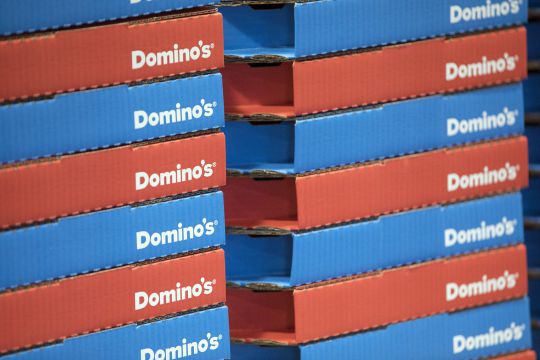 Conlon’s body was discovered in October 2017 and I assume they were able to track Sharkey down – even though he was now living in Bangor – by the fact all the pizzas were consistently being delivered to his address. He appeared in Belfast Crown Court yesterday and pleaded guilty to ten offences, including breaking into Conlon’s flat and fraud via false representation.

He’s set to be sentenced on September 24th and will probably go down for a while and not eat a Domino’s for a very long time. Good thing he’s probably had enough to last a lifetime then eh?

I still can’t get over how he managed to eat that much pizza over two years though. Say an average Domino’s is £20 then that’s 300 pizzas a year which is one practically every other week. And the guy looks skinny as fuck too. Some people get all the luck I guess.

For more Domino’s, check out the depressing story behind the birth of the franchise. It’ll make you think.