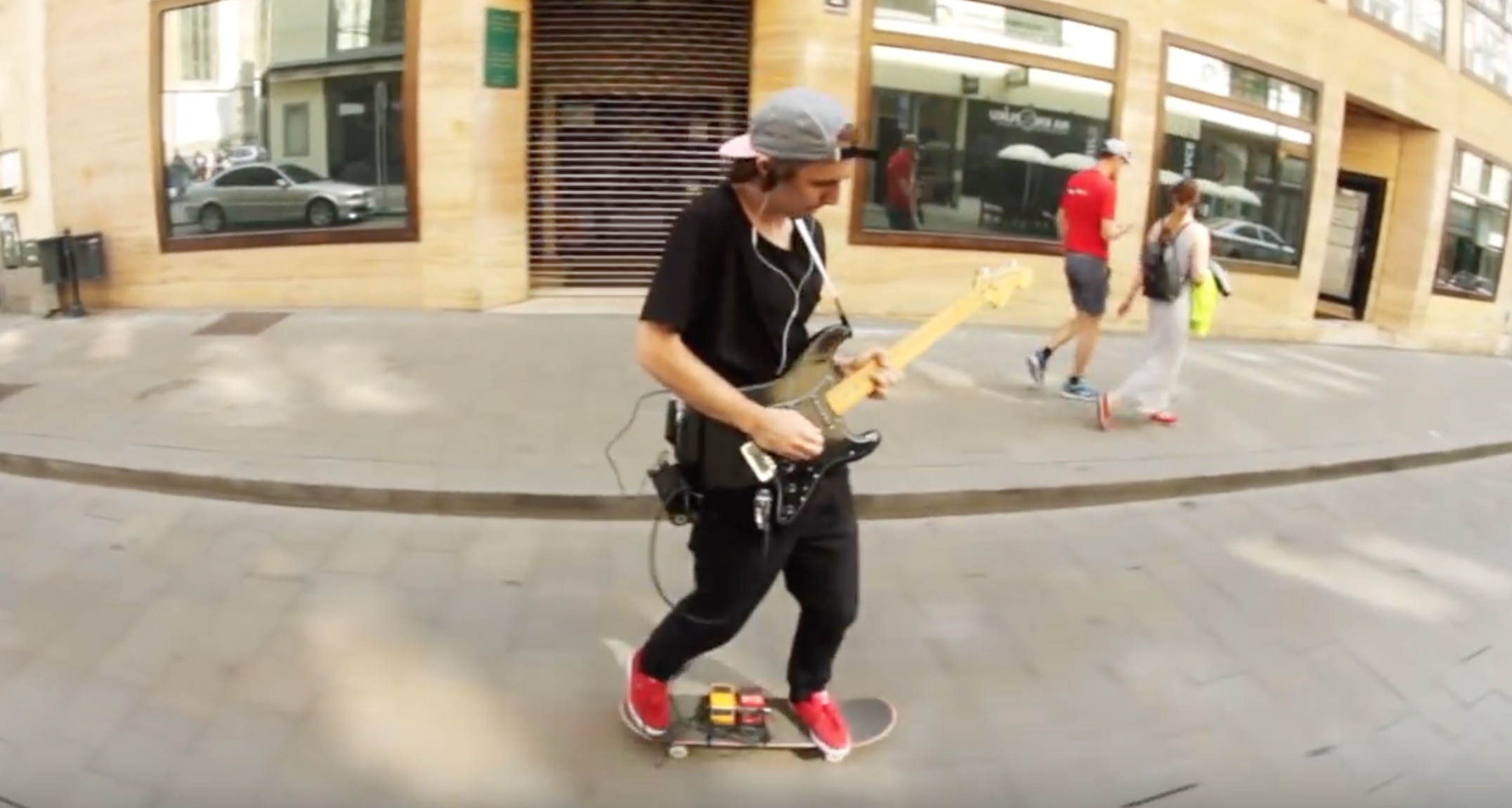 Get a guy that can do both.

I’m pretty sure that most people will agree that two of the coolest things a guy – or girl – can do are play guitar and skateboard, so just imagine how cool you’re gonna look if you manage to combine the two effectively.

I’m surprised this hasn’t been done previously – it may have done but I haven’t seen it – but here’s some dude called Lukas Hafar casually skating around his town busting out Jimi Hendrix’s ‘All Along The Watchtower’ like it’s absolutely no big deal. I mean he doesn’t even make a face half the time, it’s completely effortless as he glides around the place:

What an absolute baller. I immediately need to spend about 100 hours learning how to do that so I can pick up chicks with ease in my hometown as well. Problem is it’s probably gonna take me more like 1000 hours and even then I won’t be able to do it as well as this dude. Legend.

For more of the same, check out how skateboarding is changing lives in rural South Africa. Inspirational.