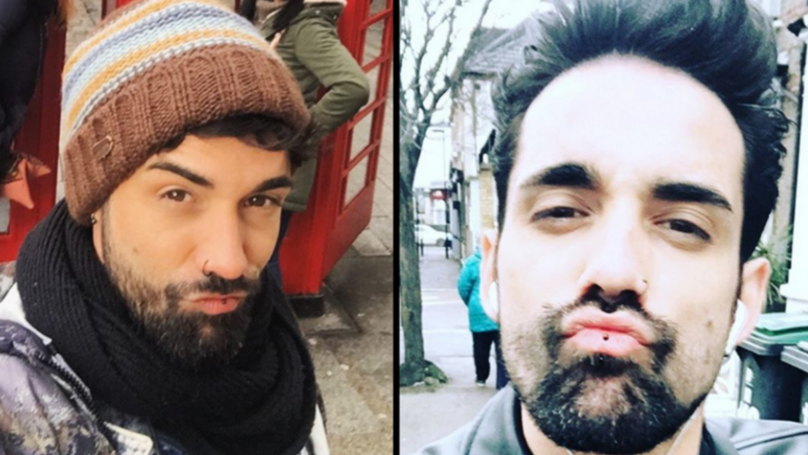 Every man probably dreams of being given a hall pass by their partner and being allowed to do whatever they want whenever they want with whomever they want, but hardly any of them do get the privilege and even those that do aren’t as flagrant with it as 30 year old David Guerrero.

David had been dating his girlfriend Laura for six years when he revealed to her that he fancied other women and wanted to try an open relationship. Although she was initially a bit repulsed by the idea, she did allow it and in the four years since David reckons he’s managed to sleep with 300 women. That’s pretty good going for four years eh, but I suppose he was making up for lost time. Apparently he goes on three dates a week sometimes.

Anyway, here’s what he had to say about it all: 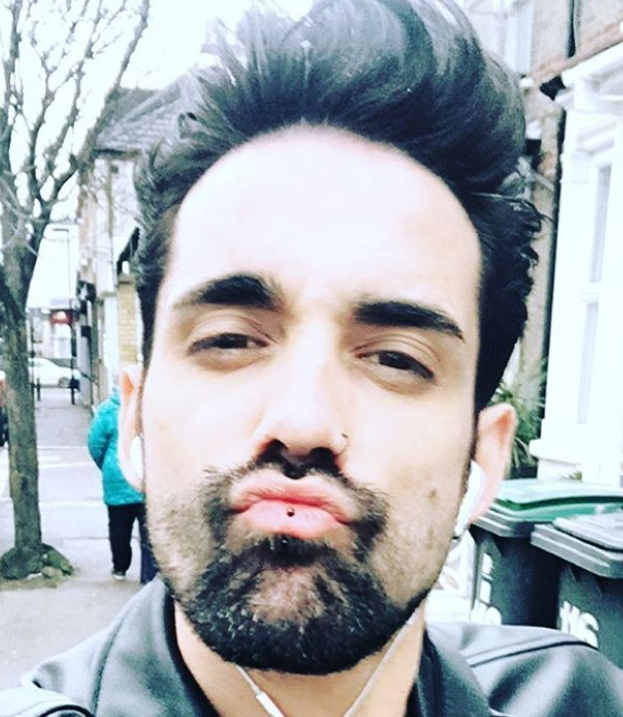 I’d been with Laura for six years when I started checking out other women and was tempted to have an affair – although I didn’t. It was beginning to eat me up inside so I decided to be honest and tell Laura how I felt.

One night over dinner I told her I still loved her but I wanted to have sex with other women. She burst into tears and asked, ‘Am I not enough?’ It was horrible but felt like a huge weight had been lifted. I was bored. I needed someone else to light my fire.

At first, Laura wanted to be involved, so I looked online for women who were up for having sex with couples. I found a woman on an adult website so after talking for a few days online we went to her house but the vibe wasn’t right.

I felt strange and awkward and Laura seemed very uncomfortable. The sex was good and Laura joined in but it was a bit strange. After that we tried swinging clubs but it didn’t really turn me on. It felt like an obligation to have sex with another couple and because it was on a plate it didn’t seem as exciting.

I wanted more than a quick fumble in the dark, I wanted a connection with someone and for them to know how to touch me. I wanted a hot, passionate affair, not just to sleep with a random person at a sex party. I wanted to be with another woman – by myself.

She understood and gave me a hall pass to do what I pleased as long as I followed the rule – no falling in love or growing too attached to another woman.

The first time I went on a date without Laura was liberating but strange. I abided by the rules and had good sex but didn’t spend any time with her outside of the bedroom.

Then I met a woman through Tinder and we began sleeping together. We met up for dinner and started planning more dates like going to the cinema. I went to her house and had great sex but I started to develop feelings, so I knew I had to stop.

Even if I’m in a bar with Laura and I see someone attractive, it wouldn’t stop me from chatting her up.

Jealousy used to be a bit of a problem and Laura felt left out. She would argue with me and sometimes cry. Laura would get upset and tell me to end things with that girl but now she is used to it.

Although our set-up is not conventional, I believe we are happier than most couples in conventional monogamous relationships. With us, there are no lies, no sneaking around and no betrayal.

My affairs have saved our relationship because I would have grown bored and left if I didn’t have my freedom. It’s also made our sex life better and more vibrant. We now know each other more and are very protective of one another.

It works because we respect and love one another and we know whatever we do, we are coming home to each other. 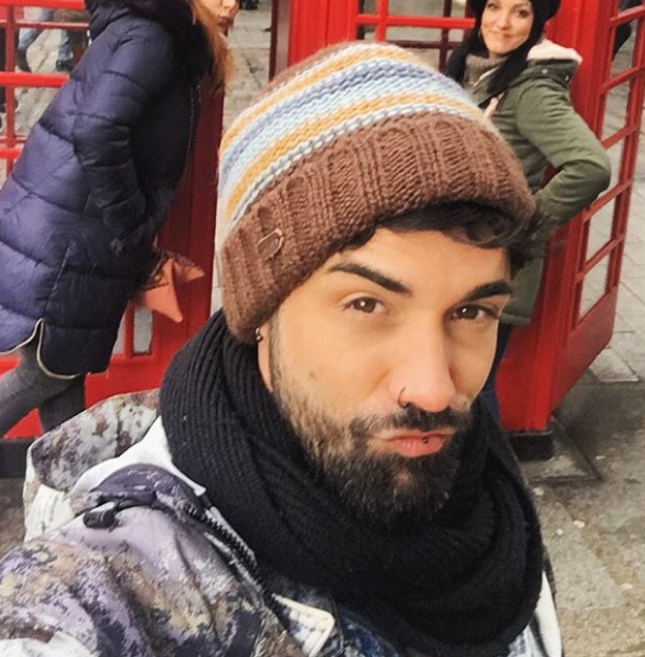 Wow. Kinda sounds like David has Laura wrapped around his little finger, but hey if it works for them then who are we to judge? Sure it might not be that conventional but hey, he’s had a way longer relationship than me so maybe I should take a leaf out of his book and go open? Gotta be worth a shot.

For more of the same, check out this girl’s open relationship rules for her boyfriend. They’re absolutely insane.