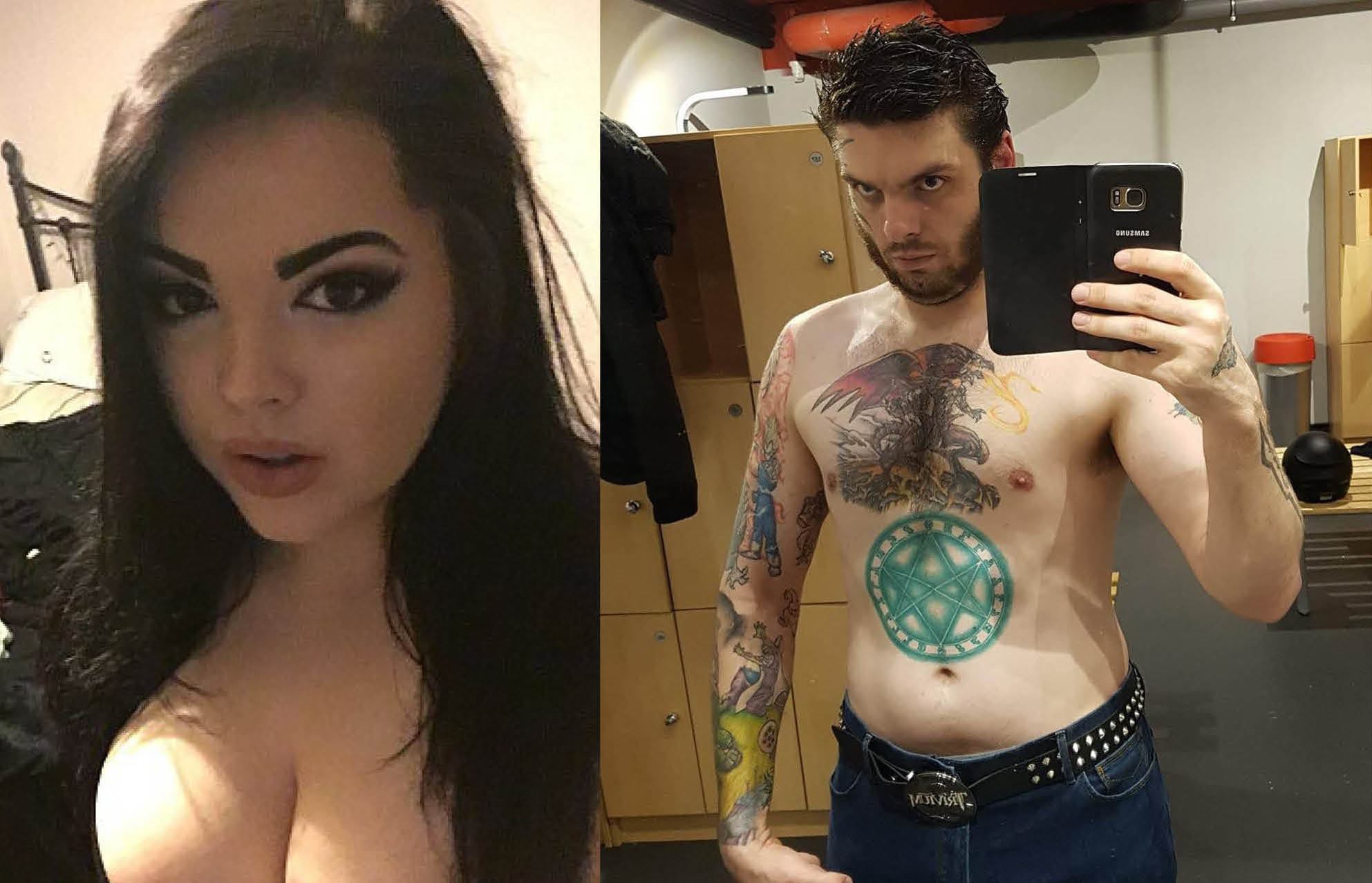 Deciding to be in an open relationship is a tricky thing. There are a lot of obstacles to overcome with regards to jealousy and boundaries and to me it just doesn’t seem worth the hassle. Be single or don’t.

This girl however has come up with an ingenious, albeit completely psychotic way to overcome these issues – she decided that only she could be in the open relationship.

Yes that’s right. 22-year-old Beatrice Gibbs from Milton Keynes told her boyfriend Adam Gillet, 27, that while she cannot commit to just sleeping with him, the only way she would stay with him is if he stayed faithful to her. Yeah, that’s a bit one sided, don’t you think? 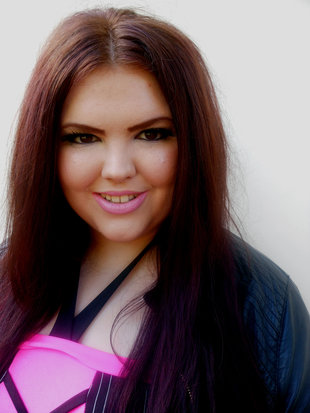 She gave him an ultimatum. If he wanted to stay with her, he will have to allow her to sleep with other men, while he must stay faithful. Otherwise, she was going to leave him.

Shockingly, Adam agreed to stay with her, although he admits he has to deal with feelings of jealousy. No shit, I’d be screwing.

So far Beatrice has had sex with five other men and has kissed a lot more since they started their relationship 18 months ago. She added: 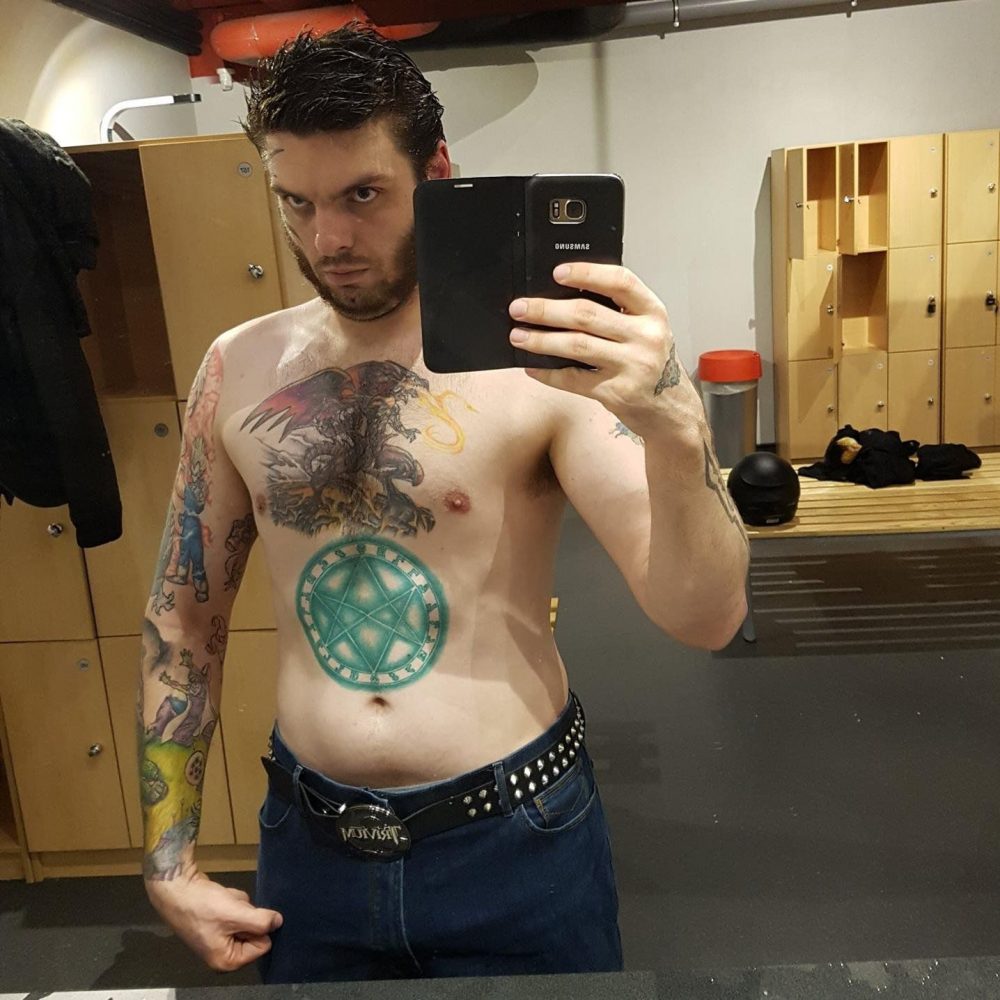 I’m having my cake and eating it too, but we are happy and we’re not causing any harm to anyone.

I don’t feel guilty as we both agreed to our open relationship. I know it must be difficult for my boyfriend, but it is the only way we could be together.

I hope for this guy’s sake that he leaves this chick soon, because that is completely unhealthy and unsustainable. And this girl should learn to appreciate it while she’s got it, because as soon as he dumps her, no one else will ever put up with the same deal.