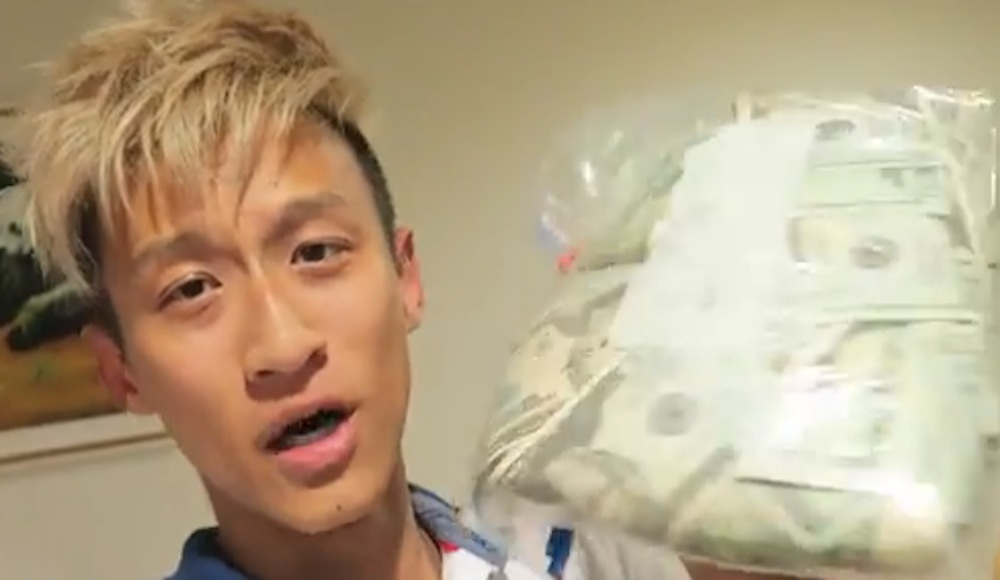 Josh Paler Lin is one of YouTube’s most notorious pranksters and it’s always a pleasure when one of his videos comes along as you know it’s going to be good.

In this one, he gets a big bag of dollar bills and a big bag of blow and tries to pretend to his grandparents that he’s a drug dealer and that he needs them to look after some money for him. That’s a good enough premise as it is, but then it starts to get really good and it seems like Lin might have met his match.

I don’t want to spoilt it for you so you might as well just check it out below. The big question though is whether or not it’s real, as there was a lot of controversy about Lin’s homeless man video at the turn of the year.