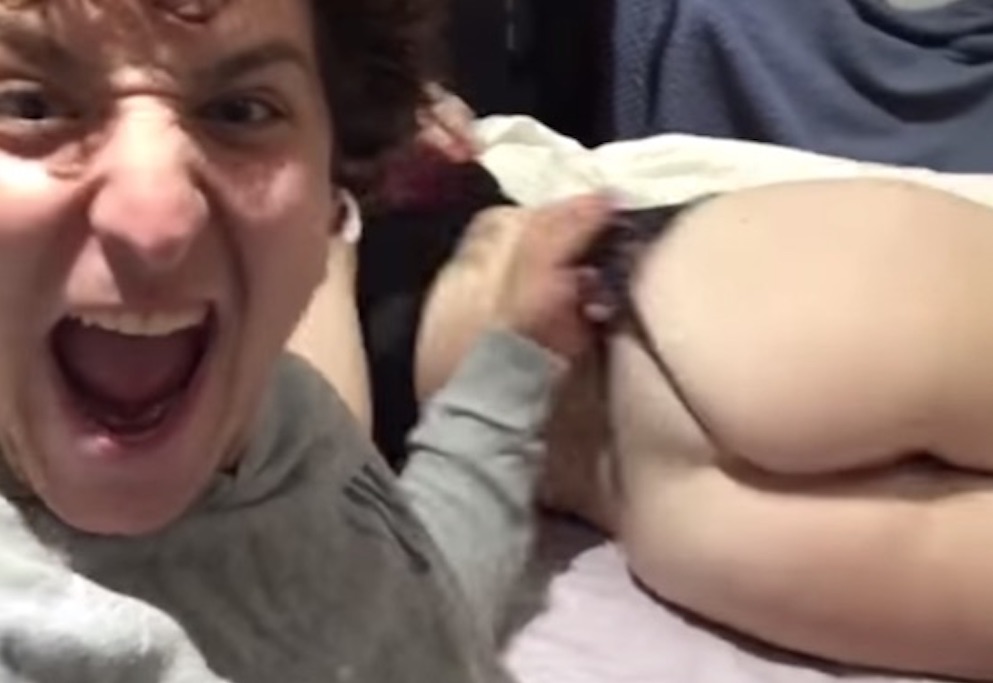 If there’s a better prank than the wedgie I’m yet to see it. It’s easy to execute, painful for the prankee but not excruciatingly so, and always completely and utterly hilarious.

It’s taken to the limits by this girl’s boyfriend in the video below. These two are always pranking each other and are well known for it on social media, although I’m not 100% sure it’s completely real because they prank each other so much that surely they must have some idea that it’s coming up, right?

Anyway, in this compilation the dude wedgies his girlfriend in about 15 different places – public and private – and it’s never not funny, especially the final one where he actually wedgies her so hard that he ends up snapping her underwear. Power move.

Yeah, like I said it does have an air of fakeness and her acting sometimes with her reactions, but I want to believe that it’s all real because wedgying (is that a word?) someone so much when it really pisses them off makes it that much more hilarious.

For another guy who might wear the crown of worst boyfriend ever, check out this guy who fires NERF guns at his wife every single day.