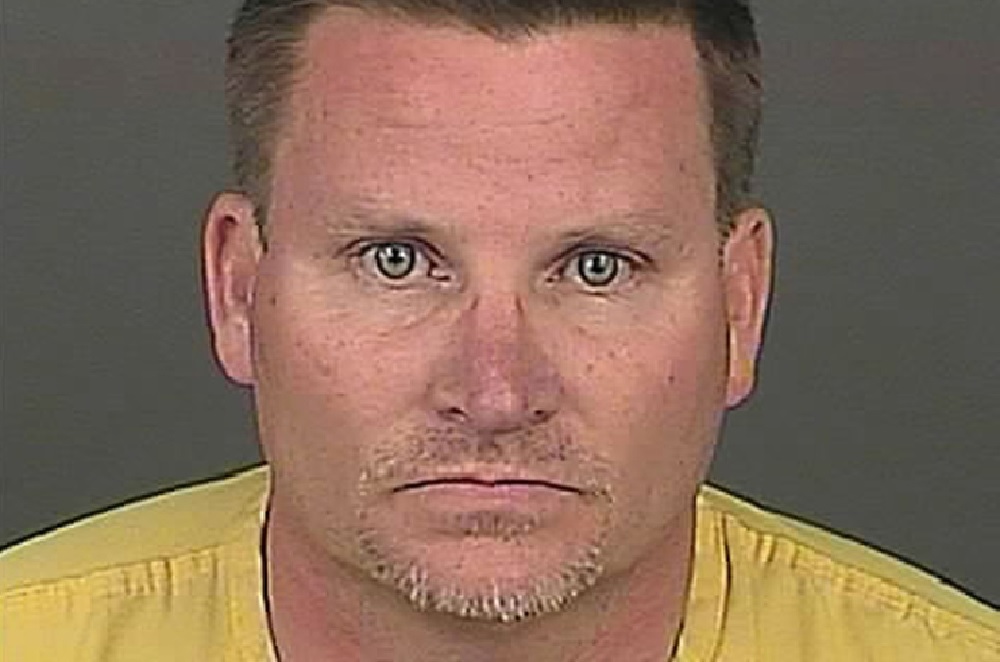 Apparently the marijuana sweets caused him to get a gun out of his locked safe and shoot his wife in the head. Right.

A 49 year old guy called Richard Kirk is pleading insanity after he shot his 44 year old wife Kristine in the head and killed her, because he had eaten a marijuana sweet at the time. I mean we all know weed can make you go a little crazy and homicidal right?

In fairness, Kirk does sound like he was completely off his face when he carried this out. Kristine told a 911 operator that he had crawled through a bedroom window and cut his legs on the broken glass after he had eaten the sweet – which is kinda crazy – but she also crucially notes that he was acting more drunk rather than violent though.

Prosecutors however are arguing that Kirk was still with it enough to remember the code to a locked safe and then point the gun against his wife’s head and pull the trigger, which is a pretty good point to be fair. Kristine had also recently told friends that she had grown afraid of her husband as they frequently argued amid financial and marital problems. She also had life insurance to the tune of $340,000, although I’m not sure Kirk was going to be able to blag that one when he quite clearly shot her in the face. It’s another factor towards a motive though undoubtedly. 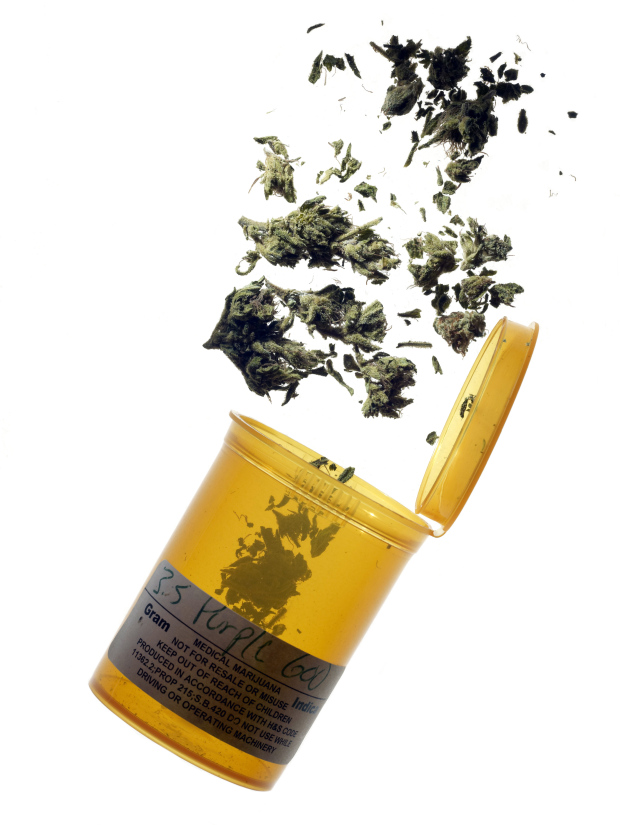 The trial is set to be an interesting one as it will no doubt draw heaps of attention to Colorado (this is taking place in Denver) and its recent decision to legalise marijuana. It’s even more confusing because substance abuse can’t form the basis for an insanity defence in Colorado, so it doesn’t even really make sense for Kirk to even mention these marijuana sweets really.

Apparently you can only be declared ‘insane’ if you’re mentally ill and can’t tell the difference between right and wrong, so I guess he’s going to say he was mentally ill and that caused him to take these marijuana sweets, which then in turn caused him to shoot his wife in the head. It’s kind of a flimsy defence to be honest although I’m sure his lawyer will demonise weed as part of his desperate attempts to get him off.

It seems like these are destined to fail though, although Kirk is being evaluated by the Colorado Mental Health Institute before his hearing on December 17th so maybe he has some chance. It seems like it has more to do with him being a nutcase rather than ingesting marijuana though.

To be honest, if you watch this video it seems like synthetic marijuana is more likely to make you go insane than the real stuff. Scary.